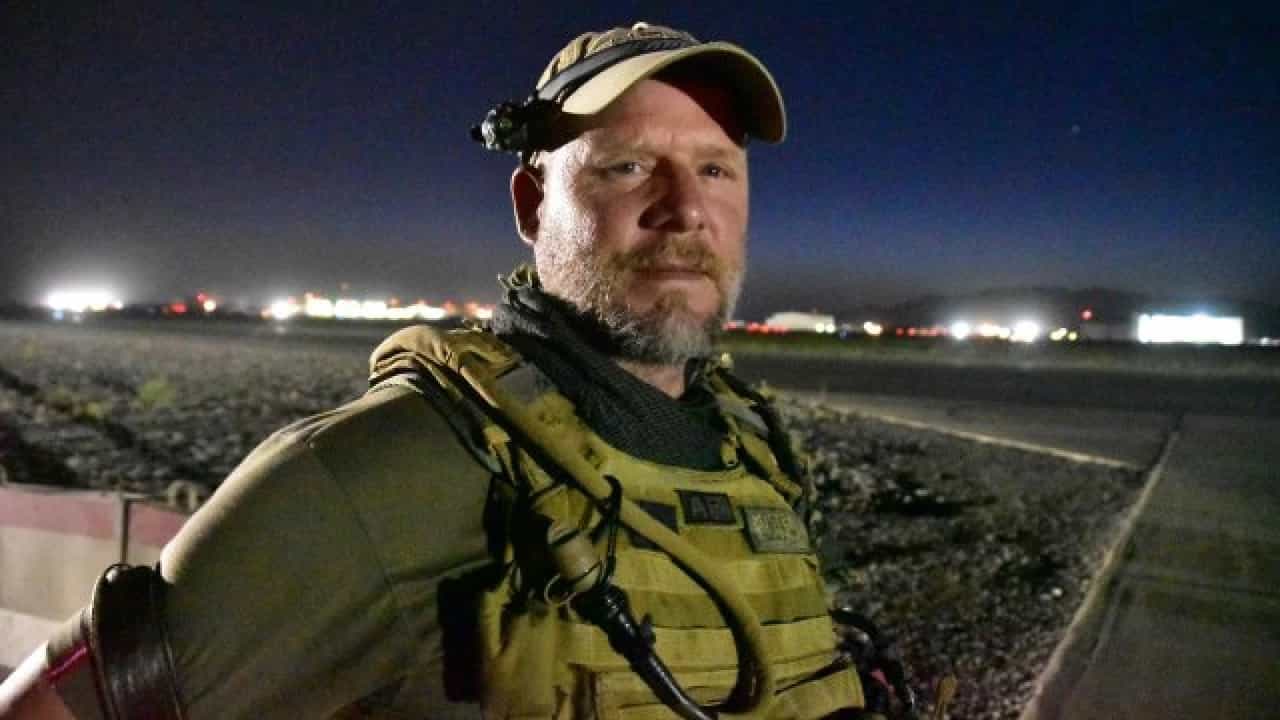 LASHKAR GAH/KABUL, Afghanistan, June 6 – A veteran American photojournalist and a translator working for NPR were killed while accompanying Afghan troops in southern Afghanistan on Sunday, NPR and military officials said.

NPR’s David Gilkey and Afghan translator Zabihullah Tamanna were in an Afghan army Humvee traveling between the provincial capital of Helmand province, Lashkar Gah, and Marjah, when their vehicle was struck by an 82mm rocket during a Taliban ambush, Shakil Ahmad Tasal, a spokesman for the Afghan army’s 205th Atal Corps told Reuters.

The pair were traveling on assignment with fellow NPR employees Tom Bowman and Monika Evstatieva, who were both unharmed, according to a statement from NPR.

Gilkey was an award-winning veteran of covering Afghanistan and other conflict zones.

“David has been covering war and conflict in Iraq and Afghanistan since 9/11. He was devoted to helping the public see these wars and the people caught up in them. He died pursuing that commitment,” Michael Oreskes, NPR’s Senior Vice President of News and Editorial Director, said in a statement.

The road between Marjah and Lashkar Gah had only recently been reopened by security forces after heavy fighting in the area. The details of the attack and the journalists’ deaths were confirmed by the 205th Corps commander, General Mohammed Amin.

Helmand has been the scene of deadly fighting between Taliban insurgents and NATO-backed government troops.

Afghanistan is among the most dangerous countries for media, with at least 27 journalists killed since 1992, according to the Committee to Protect Journalists.

In January at least seven employees of a major Afghan TV station died in a suicide attack in Kabul, while the last foreign journalist killed in the country was Associated Press photographer Anja Niedringhaus, who was shot to death by an Afghan policeman while covering the elections in 2014. 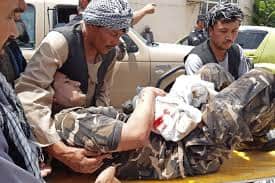 Read More
KABUL, Sept 5 – A Taliban suicide attack on a busy area near the defense ministry in the…
WWorld 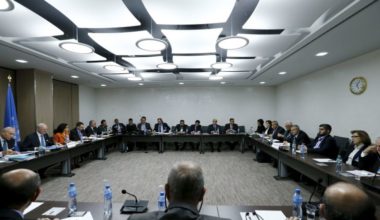 Read More
GENEVA, March 21 – The Syrian opposition said on Sunday it rejected any attempt by the government to…