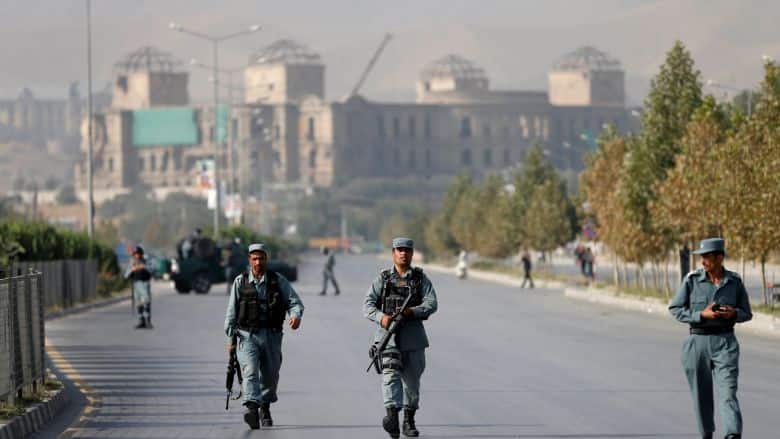 SYDNEY/KABUL, Aug 29 – An Australian aid worker kidnapped in Afghanistan four months ago was freed following a raid by Afghan special forces near the eastern city of Jalalabad, officials said on Monday.

Australian Foreign Minister Julie Bishop confirmed in a statement that Kerry Jane Wilson, who was taken by two armed men from the offices of a charity in Jalalabad in April, had been freed and was “safe and well”.

A spokesman for Australia’s foreign ministry declined to provide details but Afghanistan’s National Directorate for Security said in a statement Wilson had been freed on Sunday night after a raid by special forces. Four people were arrested.

“I deeply appreciate the work of the authorities in Afghanistan whose support and assistance facilitated her release,” Bishop said, adding that no further details would be provided about the circumstances of the release.

Kidnapping for ransom has long been a problem in Afghanistan, affecting Afghans more than foreigners, and it has become a lucrative source of income for militant groups in recent years.

The question of whether to pay ransom is hotly debated.

Australia does not pay ransom to kidnappers, as a matter of policy, Bishop said in April.

This month, an Australian and an American, both teachers at the American University of Afghanistan, were kidnapped in the capital, Kabul. They are still missing.

Since June, two Indian aid workers have been kidnapped in Kabul and released after being held for several weeks each.

At least two other foreigners were kidnapped in Kabul last year and later released.

A Feast for the Faithful 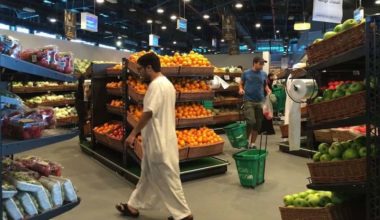 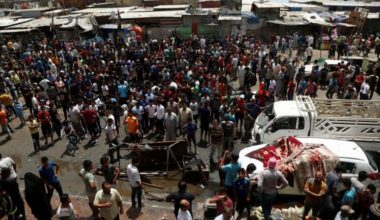 Read More
BAGHDAD, May 15 – A political crisis in Iraq is hampering the fight against Daesh, Prime Minister Haider…