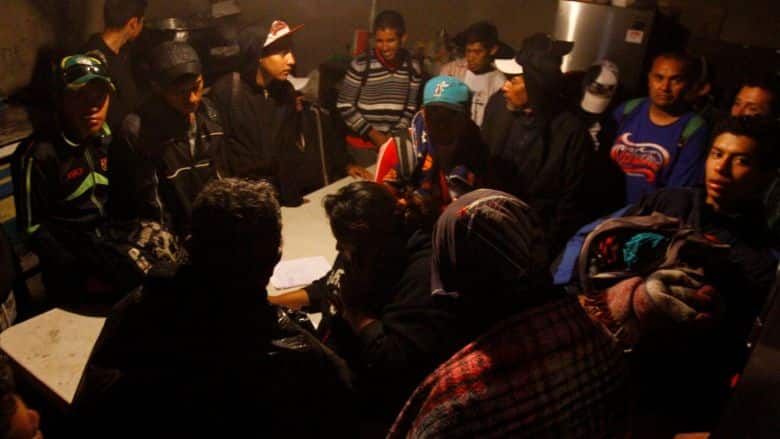 The U.N. projects that by 2050 nearly two-thirds of the world’s population will be urban, an increase of 2.4 billion people with approximately half from rural migration. There is no doubt that cities provide a better future with rising incomes, better job opportunities and better access to higher-quality education and healthcare to its residents. If one were to give an example, the Chinese module would be best to underlay, in terms of the positive effect of urbanization on a population. Urbanization in China increased between the years

1980 and 2013, by nearly four folds from 18 percent to 53 percent, with an associated dramatic reduction in the poverty rate from 84 percent to 10 percent.

Yet economic benefits of urbanization are more often unevenly distributed and fail to trickle down effectively to all who seek them. Cities provide opportunities for many, but the urban poor often must overcome greater obstacles and inequality than those with higher incomes.

And in this regard, inequality is multi-dimensional; it can include inequality in income, housing, transport, education, digital access, political voice, and more. The key to combating this inequality is to support city development in ways that facilitate upward mobility and generational equalization by eliminating urban inefficiencies that trap families in a cycle of poverty.

This inequality and the poverty it perpetuates is most glaringly visible in the informal settlements, or slums, on the peripheries of thriving cities.

Over 881 million people live in informal settlements worldwide, often just to be in closer proximity to the opportunities afforded by cities. In some places, such as the favelas of Rio, these settlements provide networks for arriving migrants to learn about job opportunities and establish themselves as part of a community. Over time, and generations, the residents are able to move into more formal housing and employment. However, this often is not the case.

This segregation exacerbates suffering for low-income households. Whether living in slums or low-income housing, the urban poor often are removed from adequate infrastructure, municipal services, parks, convenient mass transit nodes, education opportunities, arts and culture experiences, stable employment, even from their extended network of family and friends, driving them further into poverty and stifling advancement.

The conventional solution, mass transit systems, often miss those who need it most such as poor families without cars. A mixed-use masterplan, which integrates venues for working, shopping, healthcare, and education, is critical in these communities.

The last 25 years has experienced mayors in Medellin, Colombia who have successfully implemented infrastructure and policy initiatives, known as social urbanism, which benefits its residents in informal settlement including upgraded municipal services, local art and cultural experiences, and a cable car system that links residents in periphery areas to city center jobs. These settlements enrich the city with a large labor force that is critical to all urban economies. Preserving and fostering grassroots communities through these kinds of upgrades, in the long run, is much more beneficial than razing and replacing them with new development.

Creating inclusive communities that facilitate access to opportunity and upward mobility is the responsibility of governments, but private investment is also critical, and investors can commit to funding, planning, and managing cities in ways that are both economically profitable and socially beneficial. Many infrastructure projects in Medellin were financed through public-private partnerships.

Policy frameworks that support fiscal and non-fiscal incentives are one way to attract private sector partners. In Vancouver, one of the world’s most expensive cities, the need for affordable housing elicited innovative solutions. Private developers were incentivized to build affordable housing and community parks and spaces, in return for the option to secure planning for centralized high-rise, high density developments.

When spatial segregation is minimized or eliminated, as in Vancouver and Medellin, the effect is often dramatic. One US study revealed that when children under the age of 13 moved from high to low-poverty neighborhoods using government vouchers, their annual income earnings increased by 31% compared to those who remained in low-poverty neighborhoods. This economic benefit to the public more than offsets the cost of the government subsidizing this move.

In fact, positive outcomes can result for children from both high-income and low-income households when they live in economically diverse neighborhoods. In 2009, after studying the scores of 38,000 students, University of British Columbia sociologist Richard Carpiano found that children in select Canadian cities scored higher when their neighborhoods included equal parts, approximately, of low-income and high-income households.

Traditionally, urbanization has paved a path to opportunity for countless people. In contrast, growing inequalities adversely undermine the positive impact cities contribute towards their nation’s social and economic development. By carefully harmonizing collaborative, public-private efforts, new urban development can make cities the great equalizers of the 21st century, while accommodating the anticipated explosion in urban population and advancing global wellbeing. 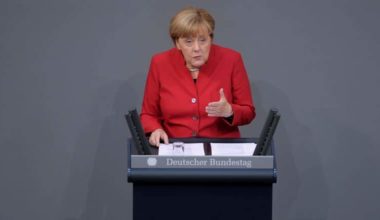 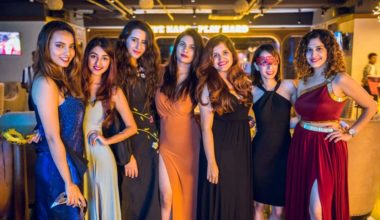