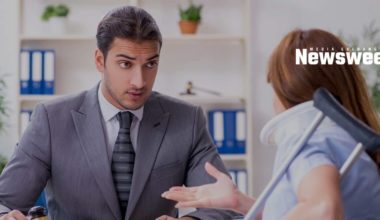 Read More
Even if you’re the most careful person and take all the necessary precautions, accidents can happen due to…
BBusiness 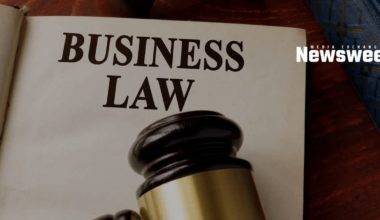 Read More
Today, the average employment lawsuit takes 10 months to process. Whether you’re an old or new company, a…
LLaw Read More
When hiring a personal injury attorney, it is important to choose an attorney familiar with the region’s laws.…
LLaw Read More
If you’re convicted of a crime in California, you must speak to a qualified criminal defense attorney to…
BBusiness Read More
Large amounts of money get lost each year due to business disputes. These can result in businesses losing…
LLaw 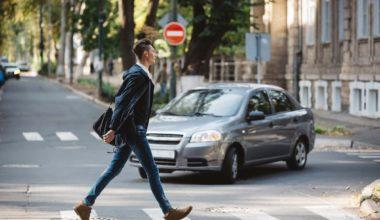 Read More
When a car and a pedestrian collide, there is always a question over who was at fault. Most…