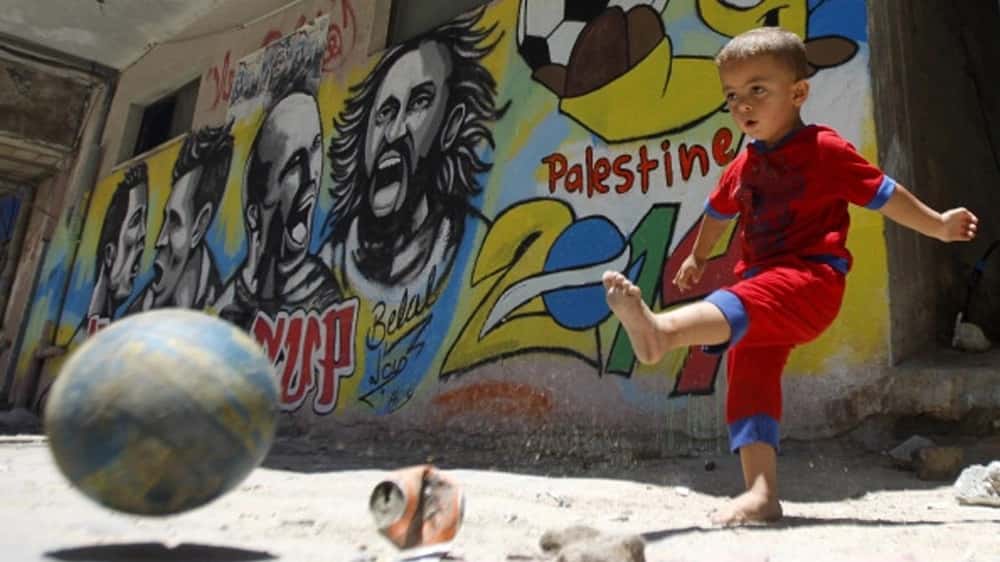 It took 12-year-old Dima Al Wawi’s parents some serious persuasion to get their daughter to talk. But even then, Dima would only utter a few hardly audible words that failed to form complete sentences at times.

“She is still in shock from the experience she lived through during her arrest,” Dima’s mother, Sabha Al Wawi, tells Newsweek Middle East as she tries—needlessly—to explain her daughter’s behavior.

“She wasn’t like this before her arrest,” she says, as if reminding herself of the reason her daughter has become so quiet. “She used to play, laugh and speak all the time but today Dima is very different. She is not the Dima we know,” she adds.

Israeli soldiers arrested Dima on February 9, after she was allegedly found carrying a knife near the Jewish settlement of Karmi Tsur.

The illegal settlement, built on land seized from the Palestinian town of Halhoul near Hebron, lies south of the West Bank, where Dima’s family lives.

About a week after Dima’s arrest, a military court sentenced her to four-and-a-half months in prison and five years suspended sentence after reaching a plea bargain with the girl’s lawyer in which she admitted to voluntary attempted manslaughter and carrying a knife. It also fined her family around $2,000.
Dima’s father, Ismail Al Wawi, says he does not believe—not for a single instant—the Israeli stabbing attempt story about his daughter.

“We have a plot of land not far from the settlement of Karmi Tsur,” he tells Newsweek Middle East.

“Dima is only 12 years old and all she wants to do is play,” Sabha says. “Do you think someone that small can stab [as] large a person as the settler? It doesn’t make any sense,” she says.

Ismail was also angered by some Western media reports about his daughter.

In a piece that appeared in the New York Times on April 24 —the day of Dima’s release after 73 days in detention—the American daily quoted her as admitting to intend to kill the security guard and wanting to become “a martyr.”

“That report was all lies,” Ismail says.

“Dima did not speak to any reporter on that day,” he adds, insinuating that the NY Times falsified the quotes.

Dima—being the youngest ever reported Palestinian prisoner—was set free six weeks before her release date, mainly due to her young age, according to an Israeli army report.

Dima clings to her mother in search of sanctuary, petrified that she might be ripped away from her and thrown back in a prison cell. Her gaze is distant and void of any emotion.

No one will ever be able to fully comprehend what the youngster endured no matter how hard they try.
It comes from a place of horror; a place that has trampled all over her childhood.

Unable to smile, Dima stares blankly at the floor. “I don’t want to talk,” she says in a hushed voice.
But her mother prods her.

“I didn’t do anything,” Dima finally manages to tell  Newsweek Middle East, two days after her release.

Still in a haze, she recounts, to the best of her ability, the details of the day she was detained and the events that followed.

Her voice is detached and emotionless, as if the story is not hers, and as if those 73 days in prison are of a distant past.

But she does remember some things: She remembers being handcuffed with “a plastic rope,” her hands tied behind her back and being blind-folded.

She remembers being repeatedly beaten as she was taken to prison.

She remembers being interrogated five times by seven military investigators, during the first days of her detention.

Then, she says, she was forced to sign papers, the contents of which were in Hebrew, a language she does not understand, and no one explained to her.

“They [the interrogators] yelled and screamed at me and kept asking me questions. I do not remember what they asked,” she says.

“They would get angry at me because I would only say yes or no and shake my head but not say much,” she adds in her frail voice.

Suddenly, in all her childish innocence, Dima’s face lights up with pride as she paints a brave image of herself.
She said she never cried during the interrogation, but admits that she was extremely terrified “from within.”

The report, released on April 11, says detained children are compelled to sign or make confessions after being subjected to “physical and verbal abuse and held in unsafe and abusive conditions,” often without the presence of a parent or a lawyer in clear violation of international laws.

“Palestinian children are treated in ways that would terrify and traumatize an adult,” said Sari Bashi, Israel and Palestine HRW country director in a statement.

“Screams, threats, and beatings are no way for the police to treat a child or to get accurate information from them.”

It was a freezing February day when Dima was detained. She was stripped of her heavy coat and left with only light clothes on.

Her mother said Dima was shaking uncontrollably “like a feather in the wind.” The soldiers never bothered to get her any warm clothes, and left her out in the cold all day, she said.

In the four times Dima was brought to court, Sabha said, she was handcuffed and her feet shackled.
Sabha wondered if such extreme, even traumatizing, measures were necessary for a 12-year-old child surrounded by well-armed huge security officers?

What kind of threat could her child possibly pose to require such inhumane treatment she asked.

In an op-ed published on April 26 in the Abu Dhabi-based The National, Sabha wrote: “Dima was treated in the most brutal way and she underwent a terrifying and traumatic interrogation. We were fooled into believing that we would be permitted to attend her interrogation, instead we were interrogated ourselves. She was questioned by at least seven officials who screamed, cursed and insulted her, and then threatened to burn her alive.”

Bashar Al Jamal, who works with the Palestine chapter of the Defense for Children International (DCI) organization explains that the way the Israeli interrogators had treated Dima was “a very serious violation of international law regarding the treatment of children.”

DCI is an independent nongovernmental organization that was set up in 1979 to ensure ongoing concerted international and national action directed towards promoting and protecting the rights of children, as articulated in the United Nations Convention on the Rights of the Child.

Dima was interrogated four times without the presence of her parents or a lawyer and “she was treated harshly as if she was an adult,” Jamal tells Newsweek Middle East.

“If Dima was a 12-year-old Israeli, the interrogators would not have dared to question her without the presence of her parents or a lawyer and she would not have stayed in a prison for one hour,” he says.

According to Jamal, after Israel occupied the West Bank in 1967, it enforced a military law in the occupied territories allowing its military to act in a manner conflicting with Israel’s civil regulations and international laws.

He adds that even in East Jerusalem, which Israel annexed soon after its occupation in 1967 and where Israeli law applies, detained Palestinian children are still treated differently and with no regard to their rights compared to the treatment of Israeli children.

Over 700 Palestinian minors under the age of 18 years have been arrested by the Israeli forces since October, according to DCI. 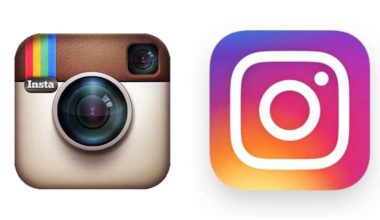 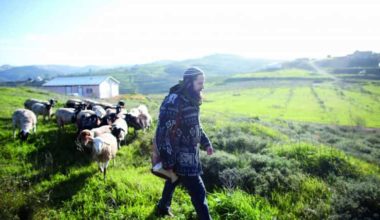 Read More
Har Bracha is a Jewish business situated near Nablus in the occupied West Bank. Established in 2004, its…