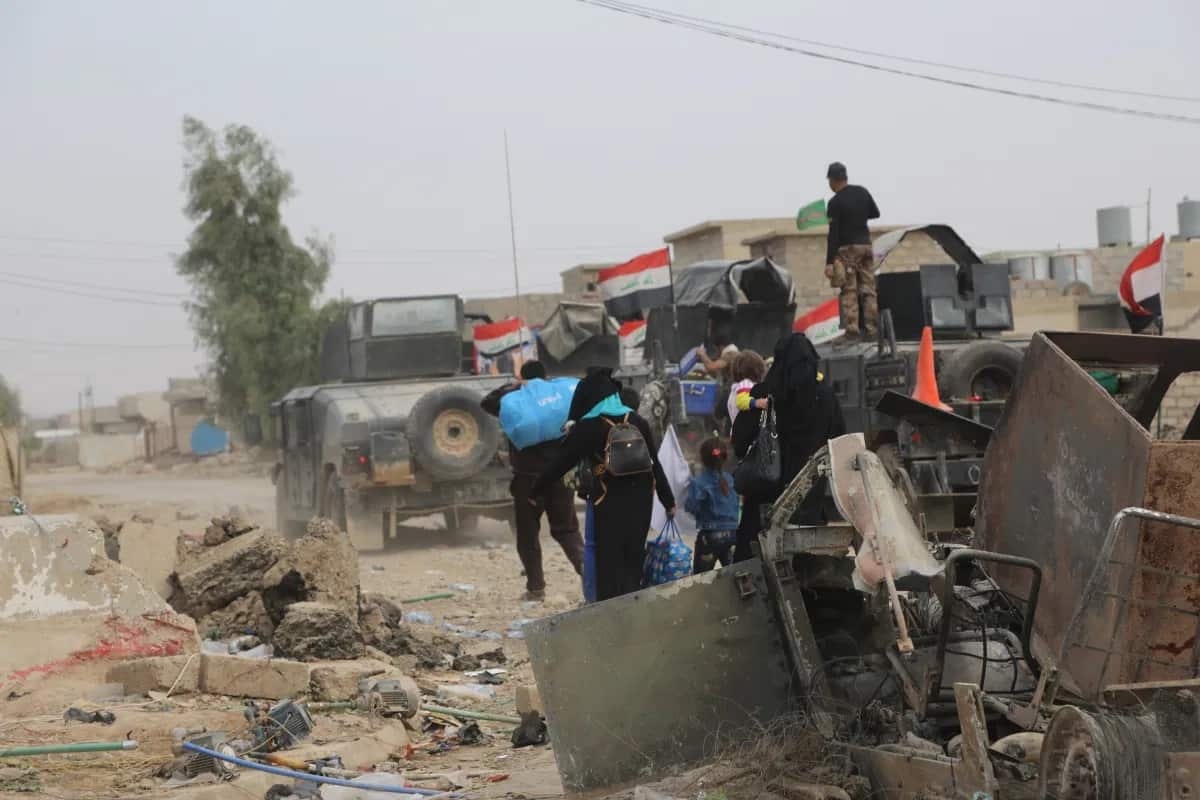 ERBIL, Iraq, Nov 20 – Mounting civilian casualties from fighting in eastern Mosul between Iraqi forces and Daesh are overwhelming the capacity of the government and international aid groups, the United Nations said on Saturday.

Nearly 200 wounded civilians and military personnel were transferred to hospital last week, the highest level since the campaign to push the jihadists out of their last major stronghold in Iraq began on Oct. 17, said Lise Grande, the U.N. humanitarian coordinator for Iraq.

The proportion of civilians among the wounded also appears to be on the rise, reaching 20 percent in the first month of the offensive, according to a Department of Health official, though part of the increase is likely due to improved access to areas newly retaken from Daesh.

“Authorities are doing everything they can to help but there isn’t sufficient trauma capacity at the field level to deal with the numbers of people being wounded by sharp-shooters and snipers and in crossfire. Civilians are being targeted by Daesh,” she told Reuters, using an acronym for Daesh.

A 100,000-strong alliance of Iraqi forces, with air and ground support from a U.S.-led coalition, have nearly surrounded Mosul but so far only breached the jihadists’ defences from the eastern side, establishing a small foothold inside the city.

Militants are dug in among more than a million civilians as a defence tactic to hamper air strikes. They are moving around the city through tunnels, driving suicide car bombs into advancing troops and hitting them with sniper and mortar fire.

The Iraqi authorities do not release comprehensive casualty statistics, but the U.N. figures probably represent just a fraction of the total as they capture only the most severe cases that cannot be treated on site, and do not include fatalities.

“We are very worried that more and more civilians will be hurt and victimised as the campaign intensifies,” said Grande. “Civilians are not being caught in cross-fire, they are being targeted.”

Netanyahu Hit By Conflict of Interest Allegations over German Submarines 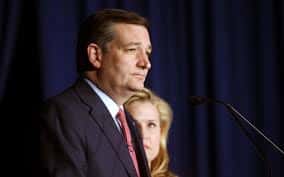 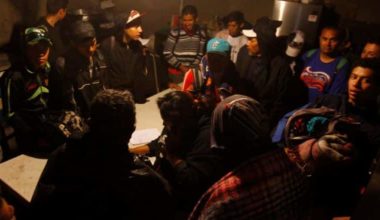 Read More
The U.N. projects that by 2050 nearly two-thirds of the world’s population will be urban, an increase of…