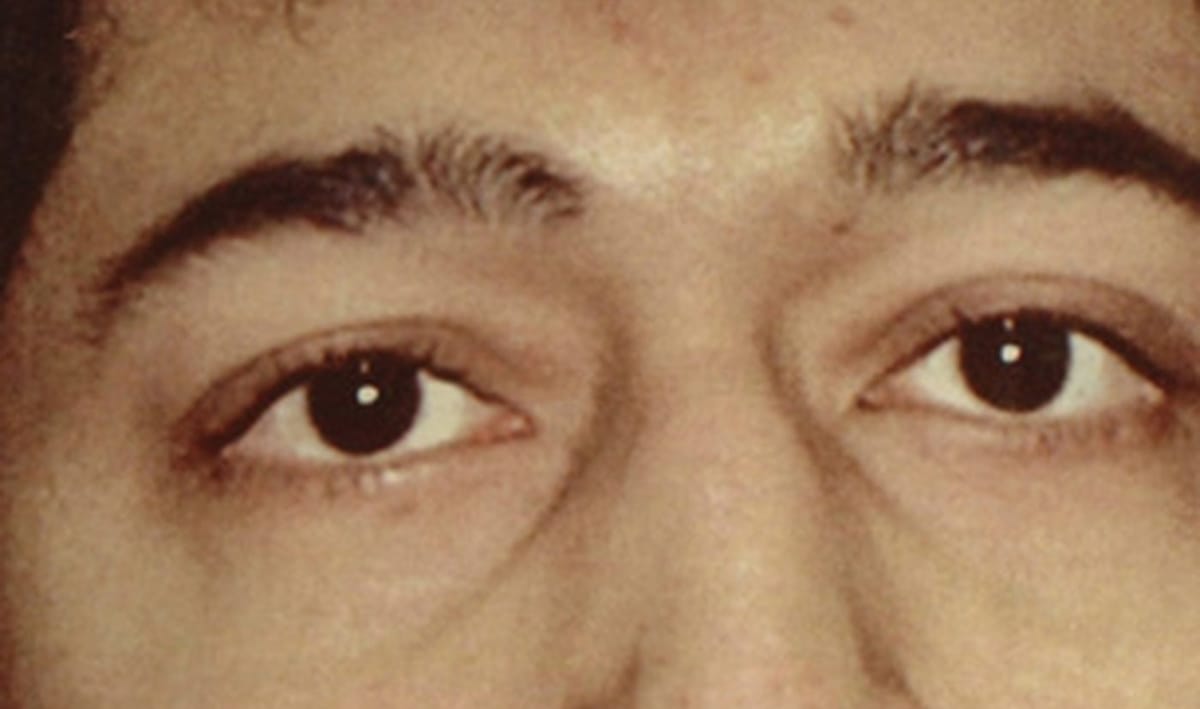 She read the letters over and over again. Perched on the mattress on the floor; papers fanned out on a low table in front of her. Papers spilling out of folders. Papers protected by plastic covers. Papers poking out of books. Shaheena clutched on to the pieces of her son she had gathered.

Ever since Shahawar Matin Siraj was arrested on August 27, 2004, Shaheena Parveen’s relationship with her son has been largely defined by letter exchanges from behind bars.

Her 58 years have carved deep lines that run down her nose, around her mouth. Shoulder-length, dark brown hair falls around her face. Her dark brown eyes peer through rectangular black-rimmed glasses. On November 9, 2014, she wore a red shalwar kameez and a navy blue dupatta or shawl, thrown over her short and plump frame. A gold ring on her finger glinted as she gestured with her hands. On her 35th wedding anniversary, her husband, Siraj, was out working at the Islamic Books and Tapes store in Bayridge, Brooklyn; this was the same store where her then 20-year-old Matin used to work and was approached by an FBI informant in 2002.

Over the next two years, the informant befriended Matin and exposed him to incendiary videos and images of Muslims abused at the hands of Western powers, including photos of soldiers mistreating inmates at Abu Ghraib. Together they plotted to attack the Herald Square subway stop in New York. On May 24, 2007 Matin was convicted on four counts of conspiracy, including plotting to bomb a public transportation system and sentenced to 30 years in prison.

According to a recent report by Human Rights Watch (HRW), since September 11, 2001, U.S. federal courts have prosecuted more than 500 terrorism cases, with a 90 percent conviction rate. Nearly half of those cases involved the use of informants, and almost 30 percent were sting operations in which the informant played an active role in the plot.

HRW argues that the defendant in these cases should be able to successfully make a claim of “entrapment”—the government induced him to commit the crime that he was not predisposed to commit. When it comes to terrorism prosecutions, HRW says “inflammatory stereotypes and highly charged characterizations of Islam” make it nearly impossible for defendants to convince a jury that they did not have a predisposition towards violence. The defense of entrapment has never worked in a terrorism prosecution. These defendants get decades-long prisons terms, leaving behind devastated families.

Shaheena’s world came crashing down. Sitting on the last row of the courtroom, darkness hovered over her eyes; she almost lost consciousness. Thirty years. Her husband put a bottle of water to her lips. Her lawyer led her out of the room, weaving past the questioning reporters. Thirty years. She floated out in a daze, past the blur of people around her, past the din of incomprehensible voices. Thirty years. She couldn’t believe the judge would give her son such a long sentence.

Since she was testifying, she hadn’t been allowed in the courtroom in the United States District Court in Brooklyn during the trial.

“Those three years I felt like I was dying,” Shaheena said, her voice cracking,” I couldn’t eat, or breathe, or do anything. All I could do was think about my son.”

She sat outside the room each day on the bench, clutching a string of pale green prayer beads, and a small copy of the Quran.

Now, on January 8, 2007 she sat on the same bench, as reporters poured out after her, but she couldn’t understand what they were asking in their foreign English.

In Urdu, she vowed to fight till the end. Her lawyer translated.

That night as Shaheena tossed and turned on her bed, unable to sleep, she heard a rap on the door of her apartment in Jackson Heights, Queens. She opened it to find Immigration and Customs Enforcement (ICE) officers in navy blue uniform. They swarmed into the apartment, handcuffed Shaheena, her husband and her daughter, Sanya.

One of the ICE officers grabbed her bottle of thyroid medicine from the kitchen table and put it in his pocket. They took her ID and her passport. Shaheena kept protesting that her immigration case was in process, but they ignored her. As they escorted her out, she pleaded with them to let her lock the door. They slammed it shut.

To read more, get the latest issue of Newsweek Middle East 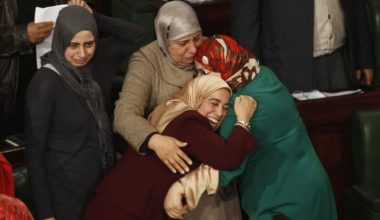 Read More
Germany, Europe’s largest economy, is led by a woman—Angela Merkel. The United States may just elect its first…
OOn the Cover 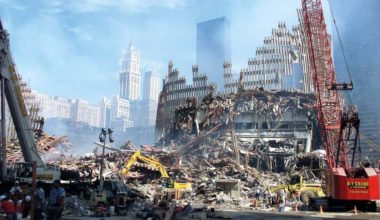 Read More
Justice and security are on the minds of many Americans commemorating September 11 this week, as newly de-classified…