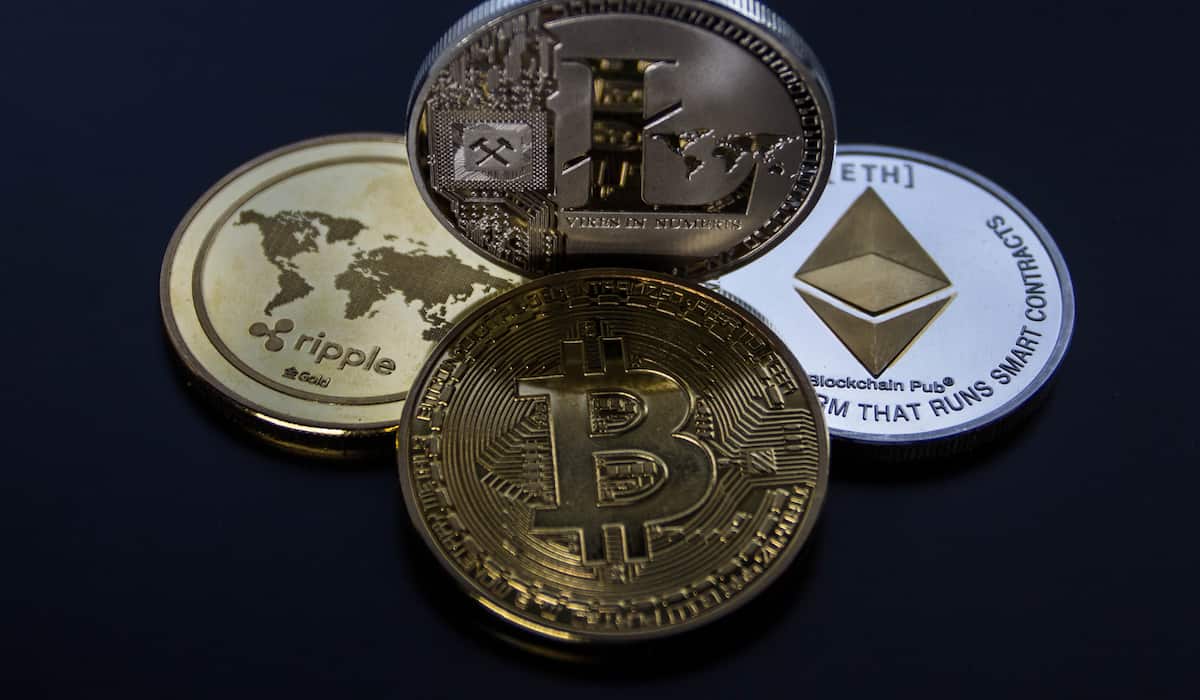 Cryptocurrency Taxes: Everything You Need to Know

Tax season is here and you might be wondering what you need to pay for the cryptocurrencies that you have. Whether you’re a Bitcoin holder who finally had the chance to play with the crypto or someone holding certain tokens for potential value, chances are there are at least some taxes involved. The government tends to treat cryptocurrencies as property.

Here is everything you need to know about cryptocurrency taxes and what you need to do to file.

If You Turned Cryptocurrency Into Fiat Currency For A Profit 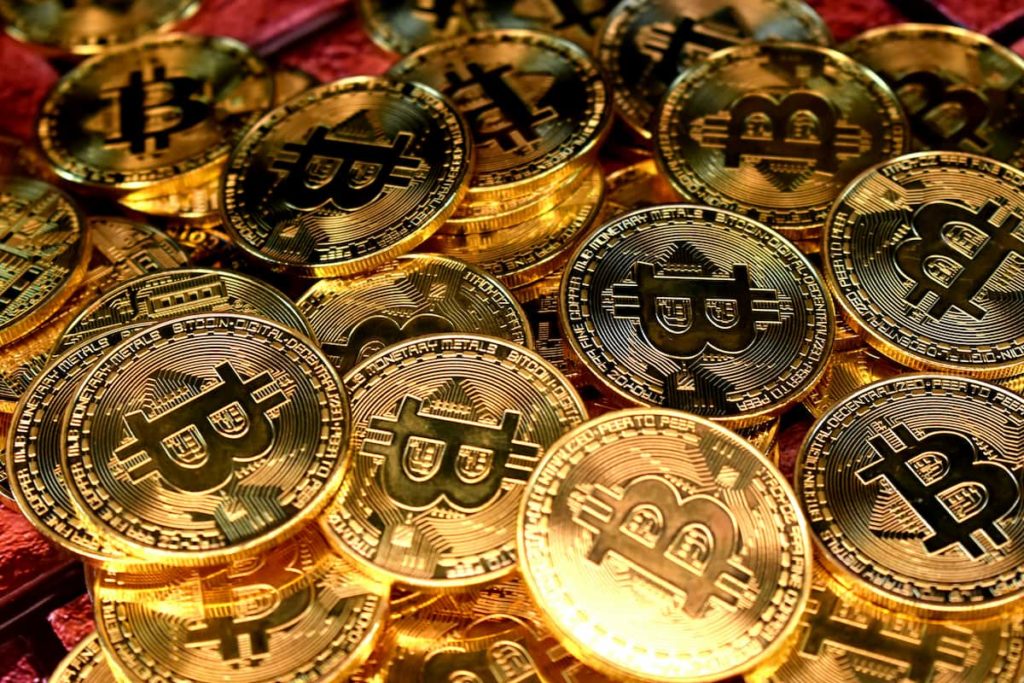 If you sold your cryptocurrency in exchange for a fiat currency, you’re technically realizing gains in the eyes of the government.

This works similar to if you have a share of Tesla that you bought at $200 USD and then sold your five shares after the split for $800 USD each. You would pay taxes on the capital gains that you made. In this case, you would pay the $3,800 USD, but now the initial investment.

But let’s say you bought in March of 2020 and then sold in December of 2020, making it less than a year that you held. You’ll pay short-term gains which correlate with your income levels.

Do note that the Bitcoin tax rate presented is only for the United States. If you want to learn more about Bitcoin tax in Canada, then be sure to check out the link.

If You Turned Cryptocurrency Into Fiat Currency For A Loss

Instead, you’ll payable to write off up to $3,000 in losses on your taxes and then carry whatever leftover to the following years. In this instance, you would’ve lost $6,000. Meaning that you can maximize your write-offs for two years.

Be sure not to buy back into the cryptocurrency within 30 days though. As this is considered a wash sale. In the event of a wash sale, you’re not able to write off the losses anymore.

If You Turned A Cryptocurrency Into Another Token

Turning Bitcoin into Ethereum is viewed as the same thing as selling your crypto for fiat currency. If though you didn’t touch any fiat currency in the process, the government still looks at it as realized gains.

If You Bought Something With Cryptocurrency 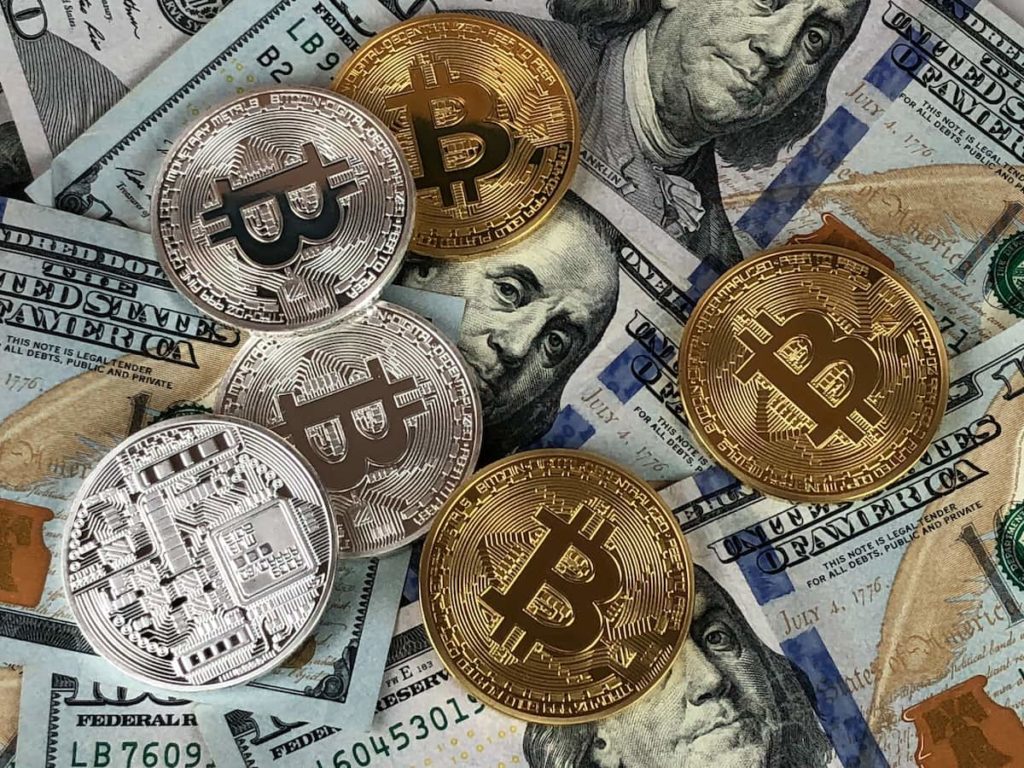 Despite the fact that you’re giving money to a retailer, you’re still going to pay the taxes on it just like you would’ve had you sold the coin for fiat.

The reason why most governments treat cryptocurrencies like stocks is because of how they are treated. Most individuals that own these tokens are doing so for the speculative price, rather than holding the coin to help the platform that the coin exists on. Because of this, the government doesn’t view cryptocurrency as an actual currency.

If You Transferred Crypto From One Wallet To Another

Most individuals in the cryptocurrency space own more than one wallet to quickly transfer coins around. Since you own all the wallets involved and they’re under your name, you’re essentially transferring your money around.

But if you send it to someone else, it counts as a gift. Neither party will pay taxes for cryptocurrency gifts.

If You Mined Cryptocurrency 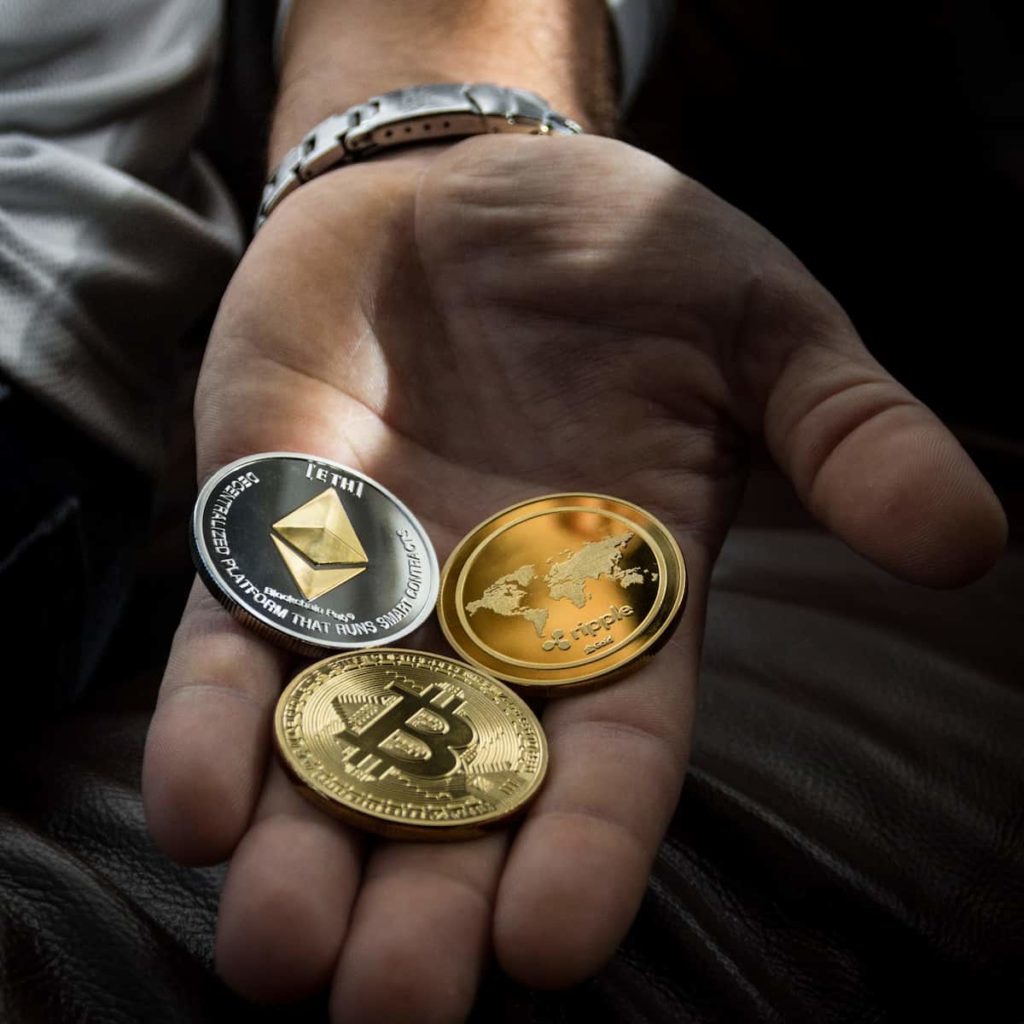 People mining cryptocurrency has played a decently high portion into why users can’t find a graphics card at the moment. Those that mine cryptocurrency are technically making an income, even though you’re being paid in crypto.

The cryptocurrency tax will apply just as if you had made money through any other freelance role. Even if all you did was set up your computer to do all the work for you, the token still came into your wallet. The taxes you pay on this income will be determined by your current income levels.

Because this fits into an income area, any computer parts you bought to mine the coin can be counted as a write-off.

If You Staked Tokens

Staking tokens refers to when someone holds tokens on a validator with the purpose of confirming transactions.

When you help confirm transactions with your validator, you are paid a fee. The fee depends on how much stake you have in a particular validator.

The thought process behind staking and taxes depends on who you ask. Let’s say that you stake Ethereum and you’re rewarded every month. If the staking rewards go into your Ethereum wallet, the IRS will deem that you have control over your rewards and require you to pay taxes on it like dividends.

The rewards would then be subject to another tax if you decide to sell the coin down the road. Only if you’re made money of course.

Before you truly start investing in your cryptocurrency of choice, you should learn about cryptocurrency taxes first. That way, come tax time, you’re not hit with a huge bill that could completely wipe away any money you’ve made. Do your due diligence and report what you earn.

If you want to learn more about the mechanisms of crypto, then be sure to check out the rest of the blog. Know someone that holds cryptocurrencies? Share this article with them so they’re prepared for tax season.

What Is Order Consolidation and Why Should You Care?

How To Find The Best Forex Signals? 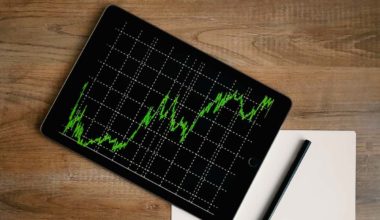 Read More
The main target of every trader is to receive a profit. But not all market players can boast…
FFinance 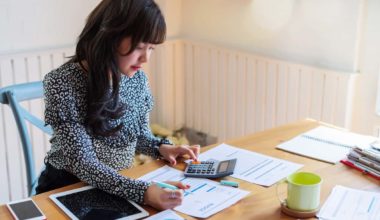