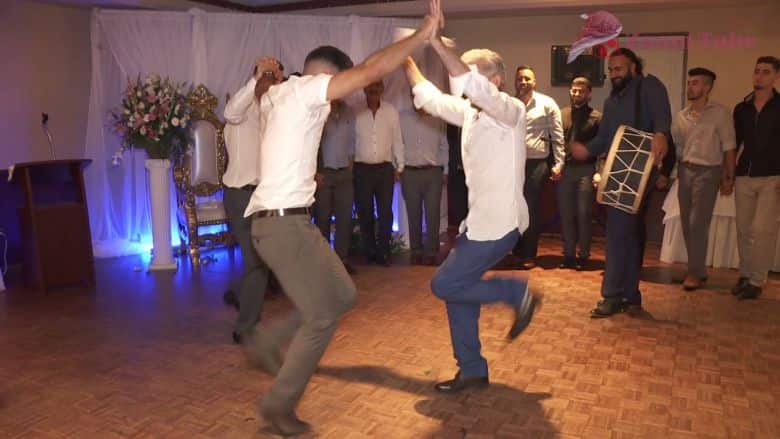 This Elderly Lebanese Gentleman Has Some Serious Dance Moves

The traditional Levantine folk dance, known as ‘dabke,’ has been doing its rounds on the internet thanks to the #WallDanceChallenge that has been dominating social media trends lately. The challenge spread to U.S., France, UAE, Mexico and even Argentina after a video went viral of a group of Lebanese-Australian men doing the dabke – literally ON THE WALL.

Dancing on the wall may be insane, but even that pales in comparison to the incredible dance moves of this older Lebanese gentleman that will blow your mind.

At the 0:40s mark, the video clip shows the older gentleman “leading” the dabke circle. His quick dance moves and unbeatable energy are unmatched even by the much younger dancers in the crowd.

Though the origins of the clip are unknown, the video shows a group of men at what appears to be taken at a wedding party with drumming provided by Zafiet El Afrah, a Canada-based traditional drumming group in Calgary, Alberta.

Watch the video below, you don’t want to miss this! 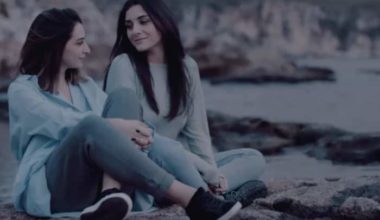 Read More
A Crepaway ad has caught people’s attention on social media. Titled “Come As You Are,” it takes the phrase…
VVideos 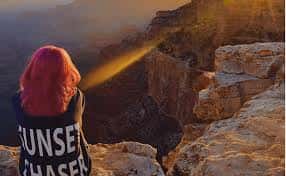 Read More
Watch what happens when a person with 8 million followers on Instagram turns on their notifications. Still want…