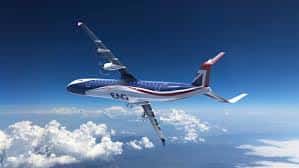 GENEVA, Dec 8 – The co-founder of a project that saw a solar-powered aircraft complete the first fuel-free flight around the world this year expects electric passenger planes to operate in just under 10 years.

Since completing their historic fuel-free flight in July, Piccard and Borschberg have been working on projects to show how the technologies used in their plane can be used in other applications.

Borschberg said they were especially interested in how the technology could be used to develop small electric planes with a flying time of about 1.5 hours. The two plan to announce their next project early next year, Borschberg said.

“Why 9 years and eight months? Because since four months, I’ve been saying it will be ’10 years’. It will happen,” he added.

Piccard said that it didn’t matter what people thought about climate change because cleantechnology was getting cheaper and would help to drive growth. He cited examples of insulation making homes cheaper to live in, of LED lights reducing lighting costs.

“Five years ago everything that was clean tech was more expensive – that is not the case today. If the aim is to be profitable and create jobs, then coal is out of business,” he said. 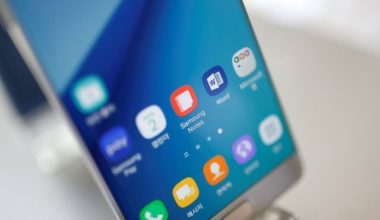 Read More
SEOUL/BEIJING, Sept 19 – A supplier to Samsung Electronics Co Ltd said on Monday that its battery does…
TTechnology 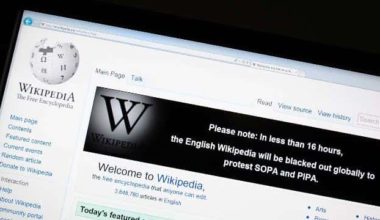 Read More
NKARA, May 9 – Online encyclopedia Wikipedia has appealed to Turkey’s constitutional court against a government decision to…