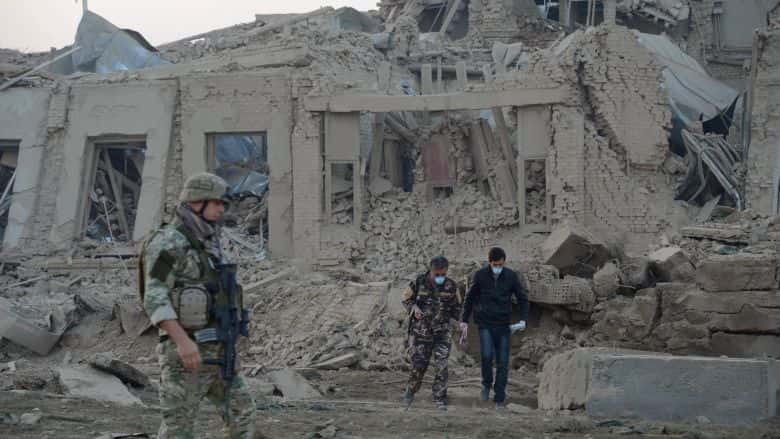 KABUL, Nov 12 – A Taliban suicide bomber dressed as a labourer blew himself up at the NATO air base at Bagram north of the Afghan capital Kabul on Saturday, killing at least four people and wounding 18, officials said.

“An explosive device was detonated on Bagram Airfield resulting in multiple casualties,” the NATO-led Resolute Support mission said in a statement.

“Response teams at Bagram continue to treat the wounded and investigate the incident,” the statement said.

Waheed Sediqqi, spokesman for the Parwan provincial governor, said the bomber managed to enter the heavily protected site, the largest U.S. base in Afghanistan, and was standing in a queue with Afghan labourers when he detonated a suicide vest.

Sediqqi said four people were killed and 18 wounded. There was no immediate word on the identity of the victims.

The attack, which was claimed by the Taliban, underlines the foreign policy challenge that will face U.S. President-elect Donald Trump when he takes office in January.

The Taliban’s spokesman, Zabihullah Mujahid, said Saturday’s attack, which he said had been planned for four months, had caused heavy casualties, killing 23 Americans and wounding 44. The movement often exaggerates the number of casualties caused by its operations.

President Barack Obama had originally hoped to have all U.S. forces out of the country by the end of his term but was forced to abandon that aim as Afghan forces struggled to contain the Taliban insurgency.

Under current plans, 8,400 U.S. troops will remain as part of the Resolute Support operation and a separate U.S. counterterrorism mission after Obama decided to slow down a planned reduction of the force, leaving it to his successor to decide future strategy. 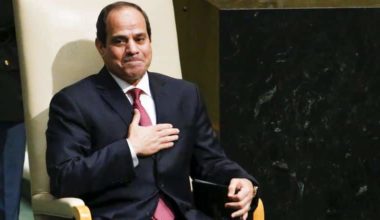 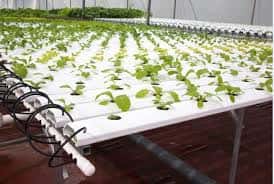 Read More
CAIRO, Dec 14 – Growing lettuce in the desert is not most people’s idea of how to make…