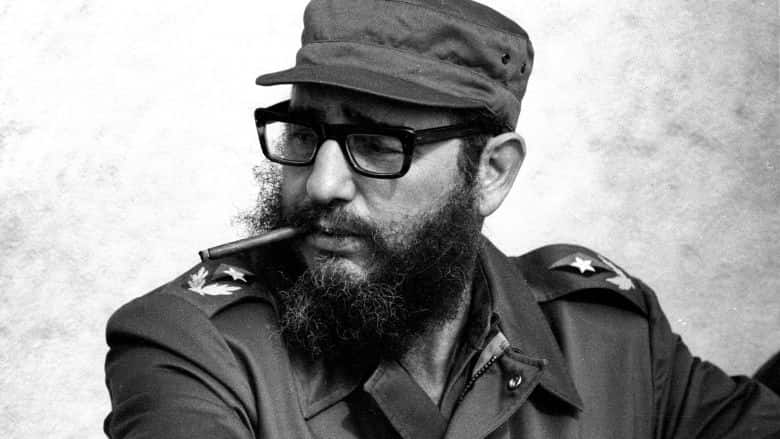 At the age of 90, the man who defied 11 U.S. presidents, reportedly overcame over 600 assassination attempts by U.S. intelligence agencies, and brought the world to the brink of a nuclear war, finally succumbed to his death on November 25.

With 49 years of rule under his belt, Fidel Castro was Cuba’s longest serving leader, first as the prime minister in 1959 and later as the president between 1976 and 2008.

He is, to date the world’s longest serving non-royal national leader, throughout the past century.

Though he had a bitter conflict with the U.S. and the capitalist system, who considered him a ruthless dictator, he was still respected by many world leaders and was warmly welcomed in France in 1995, and visited by Pope John Paul II in 1998. Algeria announced eight days of mourning following his death.

Who Was Fidel Castro?
Born on August 13, 1926 in Biran, Cuba, Castro was the son of a wealthy landowner, but he opted for a life as a revolutionary alongside his comrades, including Ernesto Che Guevara.

In January 1959, Castro, aided by a group of rebels, toppled the regime of Cuba’s former dictator Fulgencio Batista.

Upon assuming power, Castro took a series of measures in 1960 seen by the U.S. as hostile, including the nationalization of most U.S.-owned businesses and U.S.-owned oil refineries that refused to process then Soviet Union oil.

In January 1961, Castro asked the U.S. to reduce the number of its 300-staff force at its embassy in Havana, fearing that most were spies, but Washington replied by severing its diplomatic ties with Havana.

By April 1961, Cuba became a socialist state under Castro’s rule, and on April 15, 1961, U.S. President John Kennedy supported a CIA plan to aid a dissident Cuban militia to invade Cuba and overthrow Castro.

The plan resulted in the Bay of Pigs Invasion on April 17, 1961, where CIA-supplied B-26 airplanes bombed three Cuban military airfields. After the staged U.S. coup was foiled by Castro, America claimed the perpetrators were defecting Cuban air force pilots.

Towards February 1962, the U.S. imposed a complete ban on the Island.

1962-1968: The Cuban Missile Crisis – Soviet Union’s leader Nikita Khrushchev wanted to install Soviet nuclear missiles in Cuba to even the power balance with NATO. Castro agreed, believing it would guarantee Cuba’s safety. But the U.S. implemented an island-wide quarantine to search vessels headed to Cuba, sparking the Cuban Missile Crisis.

Castro insisted that the missiles were for defense purposes only.

Under Castro’s regime, people enjoyed free healthcare and free education despite Cuba being an impoverished island, which took an economic hit after the Soviet Union fell appart in 1990.

By July 2006, and following a medical operation, Castro’s brother, Raul, temporarily came into power, but Castro remained the head of state until he resigned in favor of Raul in 2008. Raul also replaced Castro as the First Secretary of the Communist Party on April 19, 2011.

December 2014 marked a turn in U.S. relations with its Communist neighbor Cuba, as both states agreed to restore diplomatic ties.

On April 19, 2016, Castro delivered a valedictory speech at the Communist Party’s seventh Congress and on November 25, 2016, the man who defied America died. 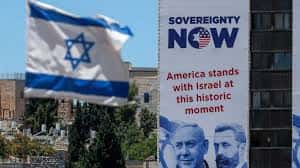 Read More
On June 3, a few days before the 49th anniversary of Israel’s occupation of the West Bank and…
FFeatures 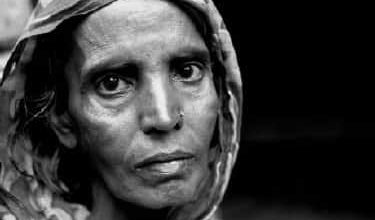 Read More
The medieval practice of honor killing is defined as “the murder of a family member, usually a female,…