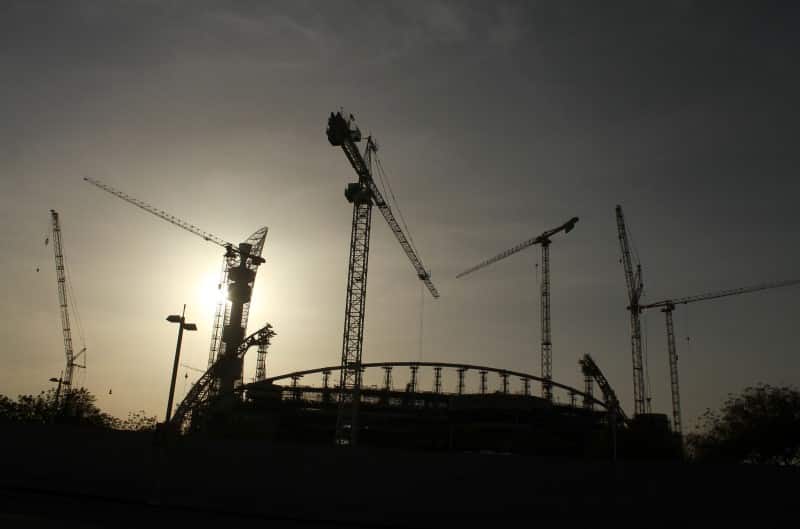 DOHA, Aug 9 – An opinion article about life as a gay Qatari has stirred debate about the limits of tolerance in the conservative Gulf Arab country which is due to host the 2022 soccer World Cup.

The unprecedented public insight into homosexuality in a country where gay sex is punishable by jail, was published on the website of English-language Doha News on Friday, written by a man identified only as Majid.

“It is very jarring living here, it is traumatising to see that you are the cause of your parents’ anguish,” he wrote.

“I have become fearful of people knowing about me. We are seen as fair game.”

Islamic-based legal codes govern the tiny, gas-rich peninsula which has been urged by gay rights groups to accept homosexual fans during the World Cup in 2022 when Qatar becomes the first Middle Eastern or Muslim country to host the tournament.

Former FIFA president Sepp Blatter said in 2010 that gay men coming to watch the football “should refrain from any sexual activities,” but he did not expect there to be any discrimination.

Doha News said the article was intended to start a discussion on homosexuality as “Qatar matured and prepared for the World Cup.”

But there was a backlash, with some Qataris saying the soccer tournament must not be used as an excuse for importing Western values.

“Qatar has an Islamic identity and we must prevent threats or abuse to that under any pretext,” said Ahmed al-Sowaidi, a 43-year-old secondary school teacher in Doha. “The World Cup should not result in Western concepts being forced upon us.”

Social media users adopted the hashtag “Stop promoters of vice in Qatar” to say the article was obscene and called on the government to close the paper.

“It seemed the time was right to open a discussion on the matter. It is a testament to media freedom in Qatar that we can have this debate at all,” Shabina Khatri said.

An official at Qatar’s Ministry of Youth and Sport said the World Cup would be “inclusive of people and cultures and uphold the essence of Qatar’s own traditions.”

“These two things are not mutually exclusive,” said the official, who did not directly address whether the tournament would welcome gay guests.

Openly gay performers, including singer George Michael, have played concerts in Qatar. But in January, Qatar banned from cinemas “The Danish Girl,” a movie starring Oscar-winner Eddie Redmayne about an artist who undergoes a sex change.

Yemen: In and Out of Africa