How Solar Energy Can Help Save The Planet

It’s rare that a resource that’s both plentiful and free can help solve one of the world’s most dire problems. But the sun, and the solar energy it produces, are such a resource, helping us reverse the acceleration of climate change. Read on to discover how solar energy is part of a solution that can help turn the global climate crisis around before it’s too late.

Solar Energy Is An Unlimited Resource 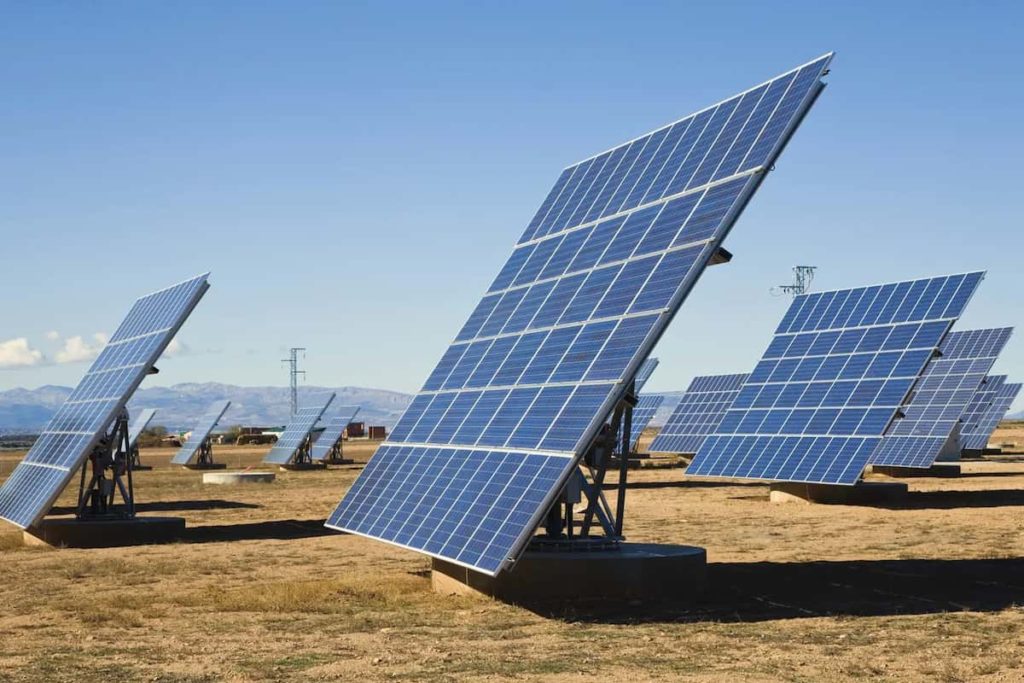 It’s no secret that our fossil fuel supplies are dwindling. At the current rate we’re burning through them, our stores are unlikely to last the century.

Regardless of whether we’ve officially reached peak use, however, it’s clear that continuing to burn fossil fuels is bringing our world dangerously close to a state of irreversible climate catastrophe. The processes used to extract fossil fuels such as coal and natural gas—mining and fracking—are destructive to the environment as well as the health of those working in and living near work sites. Most alarming, continuing to rely on fossil fuel at our current rate is likely to raise the global temperature by 1.5 degrees Celsius within the decade.

In contrast, the sun is freely available across the globe. It does not require laborious and expensive extraction, but it shines directly above us. With the right allocation of resources and infrastructure, solar power can become a bountiful source of energy worldwide. Even areas that do not receive a high amount of direct sunlight can attain high levels of power from the sun.

Choosing solar energy for your home or business is a direct way to diminish your own carbon footprint. By reducing carbon emissions through the use of a solar energy system, you are making a powerful commitment to sustainability that will both combat climate change and cut your electricity bills. Many solar customers note that adopting solar energy makes them more attuned to their energy consumption as well as other areas where they might improve energy efficiency in their households.

Once you’ve seen how easy it is to adapt to using solar energy, you’re also more likely to consider making other changes that promote sustainability, such as using mass transportation, shopping for second-hand clothes, or buying local produce. Before you know it, you’ll have set in motion a series of habits that will benefit your pocketbook, your community, and your planet!

Solar Energy Is More Affordable And Accessible Than Ever 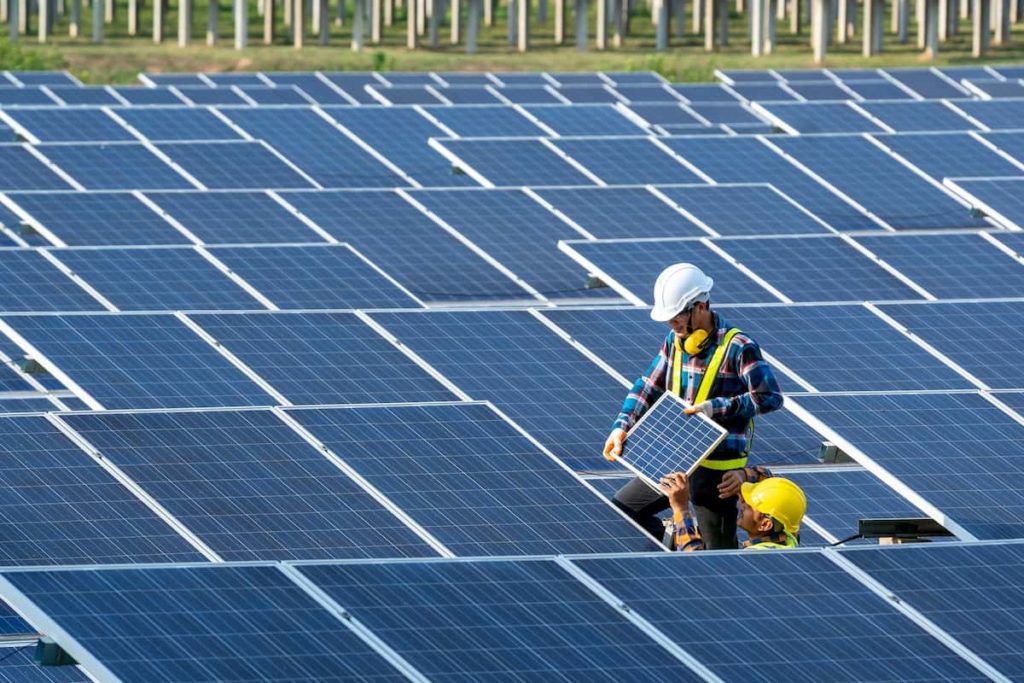 The cost of solar energy has already declined sharply over the past decade, and the Department of Energy announced in 2021 that it aims to reduce it further: 60 percent by 2030. Whereas solar energy was once cost prohibitive for most households, it is now becoming a viable competitor for traditional power sources. Many customers use loans and federal solar energy credits to help solar manage the initial installation costs. After that point, from occasional panel maintenance, solar energy is completely free. Due to the substantial savings in energy costs, most solar customers break even within five to seven years of installation.

Residential solar energy use is undeniably on the rise, and poised to become even more widespread. As the Department of Energy’s Solar Energy Technologies Office reports, photovoltaic panels covering an area the size of Lake Michigan could generate enough energy to power the whole United States! The Office projects that one in seven homes in the nation will have a rooftop solar system by 2030.

Solar Energy Is Consistent And Powerful 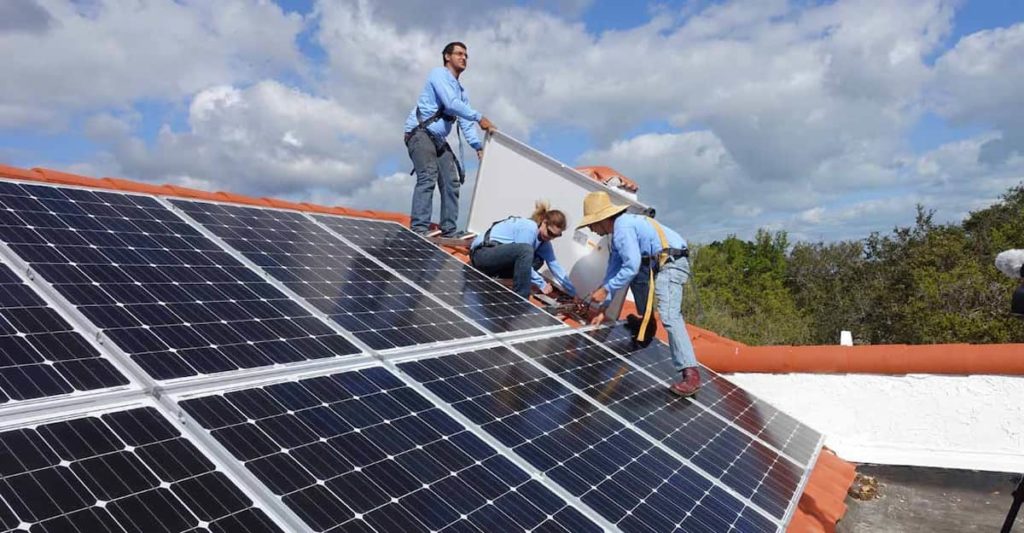 One of the most destructive effects of climate change is the natural disasters it foments: rising sea levels and wildfires have become increasingly punishing, particularly in developing countries who frequently bear the brunt of a crisis they did little to create.

Solar energy, on the other hand, has minimal impact on the area where it’s harvested. Although there is inevitably some carbon emission associated with the process of creating solar panels, this amount is typically offset within four years of the panel being in use. Since the typical solar panel lasts around 30 years, and provides completely free energy after installation, solar offers a much higher return on investment than traditional power sources.

In addition, when the power grid goes down due to extreme weather conditions (themselves often a result of climate change!), solar energy customers who store residual energy in battery systems will continue to enjoy uninterrupted service.

If you’ve wanted to join the solar energy revolution but thought it seemed too expensive or complicated, think again. The sun’s energy is ever abundant, and our scientists and engineers are finding innovative and affordable ways to put it to use. As consumers become more comfortable with getting on board, it’s easy to see how the potential of this precious resource augurs a brighter global future.

What Is a Shareholders Agreement and What Does It Include?

What Makes an Economy Healthy? Your Questions, Answered 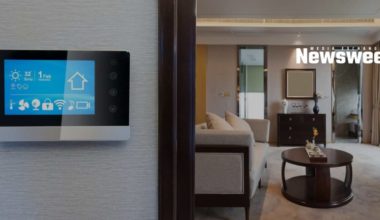 Read More
We all need to upgrade our old tech from time to time, but those routine upgrades have a…