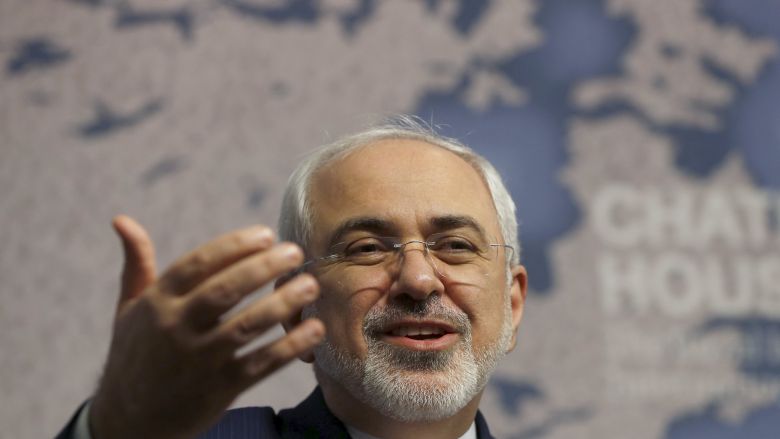 Iran Says Ready to Put Rivalries Aside With Saudi Arabia

MUNICH, Feb 12 – Iran and Saudi Arabia must overcome strained relations and work for stability in Syria and the Middle East, Iran’s foreign minister said on Friday, a day after Syrian peace talks brought the rivals to the same table for the first time in months.

Speaking at the Munich Security Conference hours after his Saudi counterpart addressed the event, Mohammed Javad Zarif said he wanted to stop the bickering and had a simple message: “We need to work together.”

Arch-rivals for regional hegemony, the two oil producers are on opposite sides in Syria’s war and increasingly bad-tempered exchanges between the conservative Sunni-ruled kingdom and the revolutionary Shi’ite theocracy bode ill for the region.

Ties have worsened since the kingdom’s execution in January of prominent Shiite cleric Nimr Al Nimr prompted attacks on the Saudi embassy in Tehran. Saudi Arabia subsequently cut all ties with Iran.

Zarif said he took inspiration from Iran’s historic nuclear deal with world powers last July, saying that agreement and the lifting of sanctions that have followed showed how deep-seated problems can be resolved through diplomacy.

“We have a common opportunity, common challenges, common threats,” Zarif said, adding that it was time to “set aside the past and have a new narrative, a new paradigm for the future.”

Iran and Saudi Arabia were at the same table during six hours of talks in Munich among world and regional powers on Thursday to discuss Syria’s civil war, agreeing a “cessation of hostilities” to take effect in a week’s time.

There was no consensus on the future of Syrian President Bashar al-Assad, who Iran and Russia are backing in a military assault to take back territory from rebels seeking to oust him.

Saudi Foreign Minister Adel Al Jubeir, who spoke in Munich before Zarif, made no references to Iran and underscored the differences over Assad’s future, telling EU ministers and diplomats that the Syrian leader would be removed. 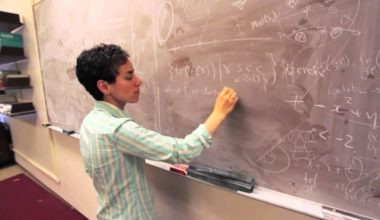 Read More
July 16 – Maryam Mirzakhani, the first and only woman to receive the equivalent of the Nobel Prize…
TTop News 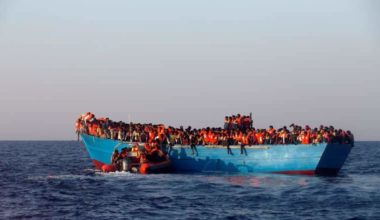