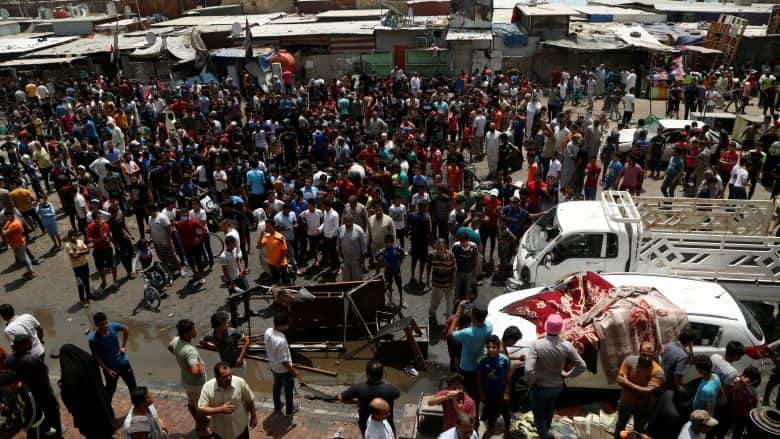 BAGHDAD, May 15 – A political crisis in Iraq is hampering the fight against Daesh, Prime Minister Haider Al Abadi said on Saturday after some of the bloodiest attacks on Baghdad this year.

Abadi’s government has been crippled for weeks since parties resisted a cabinet reshuffle aimed at fighting corruption. In a televised speech, he said a “climate of dispute” had given the militants space to operate in areas under nominal government control.

“The political conflict among politicians and their impact on the brave security forces permits acts of terrorism to occur,” he said.

Hours earlier, an attack by Daesh on a town near Baghdad killed five members of the security forces and wounded 13. On Wednesday, suicide bombers killed at least 80 people, the highest daily toll in the capital this year.

Seventeen soldiers died in blasts on Thursday in the western city of Ramadi and 16 people, mostly civilians, were killed north of Baghdad on Friday.

The fighters took up positions in a disused residential complex and exchanged fire with army, police and Sunni tribal fighters charged with holding areas retaken from Daesh.

A police colonel said the attack was aimed at distracting security forces from closing in on the nearby city of Falluja, which Iraqi forces have ringed for more than six months.

The police sources said all the assailants were killed in a battle lasting about three hours, but Mayor Shakir Al Essawi told Reuters that security forces were searching for one militant they suspected was still hiding out.

Prime Minister Abadi dismissed claims that rival political parties were behind the violence and pinned the blame squarely on Daesh, which has been pushed out of key cities in recent months but still controls large areas it seized in 2014.

“This enemy is like an epidemic: no matter how hard you fight it, one or two cases remain that may show up and cause injury. This is what is happening today.”

Google Says its Engineers Working with UNICEF to Map Zika 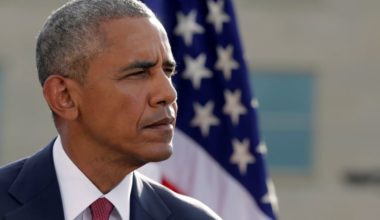 Read More
BEIRUT, Nov 22 – At least 141 civilians, including 18 children, have been killed in a week of…