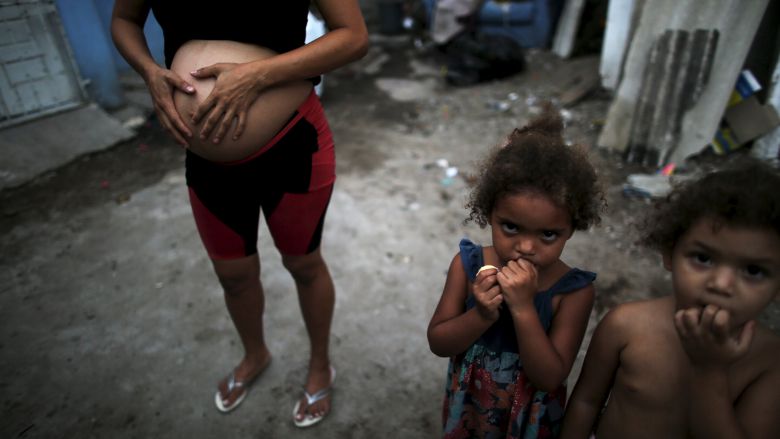 Is Zika on our Doorstep?

Three months ago, most people had never heard of the Zika virus. Today, it makes global headlines on a daily basis. Earlier this month, the World Health Organization (WHO) declared a ‘public health emergency of international concern,’ marking only the fourth time an outbreak has been given such a designation in WHO’s history. The label is given to extraordinary events that endanger public health and constitute a risk to other states through the worldwide spread of a disease and potentially require a coordinated, international response. Even though the Zika virus has been known since 1947, the alarm has only been sounded now after some newly-infected areas have witnessed an insurgence in clusters of microcephaly—an unusually small head—in newborns and other neurological disorders. At this point, we cannot be certain the virus is the cause of the disorders. But because there has not yet been any other clear explanation for these clusters, WHO is urging everyone to take strong measures to reduce the risk of infection with the Zika virus, particularly among pregnant women and women of childbearing age. Most of those infected with the Zika virus disease experience mild fever, skin rash and conjunctivitis (red eyes), and muscle and joint pains.

The virus is spread by the Aedes mosquito, the same type that transmits dengue, yellow fever, West Nile fever and Chikungunya. This mosquito exists in several countries in the Middle East, so if travelers returning from affected countries are infected with the virus, mosquitoes here could start spreading it. These mosquitoes bite during the daytime, unlike malaria-carrying mosquitoes that tend to bite from dusk to dawn. They also seem to prefer city life and breed in small pools of standing water, so emptying any containers that hold standing water often serve as breeding sites for mosquitoes. Because no specific treatment or vaccine is currently available, the best form of prevention is protection against mosquito bites.

To protect those living in the Middle East, WHO urges all countries to enhance surveillance for early detection of infection, particularly among travelers returning from countries where the virus is currently circulating. We also believe that vigilance for any increase in the number of babies recently born with birth defects or neurological syndromes, in the absence of a clear medical cause, is essential. Bolstering surveillance in countries where the Aedes aegypti and Aedes albopictus mosquitoes are present, to detect high density of mosquito populations, and scaling up activities to reduce the source of mosquito populations, especially breeding sites like standing water, are all steps that can help prevent the disease.

Dr. Ala Alwan is the WHO regional director for the eastern Mediterranean region.