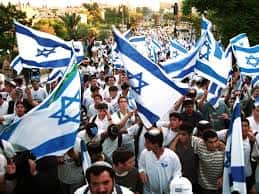 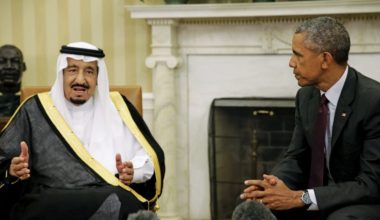 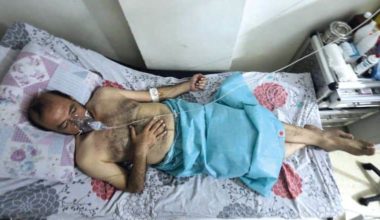 Read More
For the doctors, in opposition-held Eastern Aleppo, the night of August 10 was different. Their patients’ bodies bore…