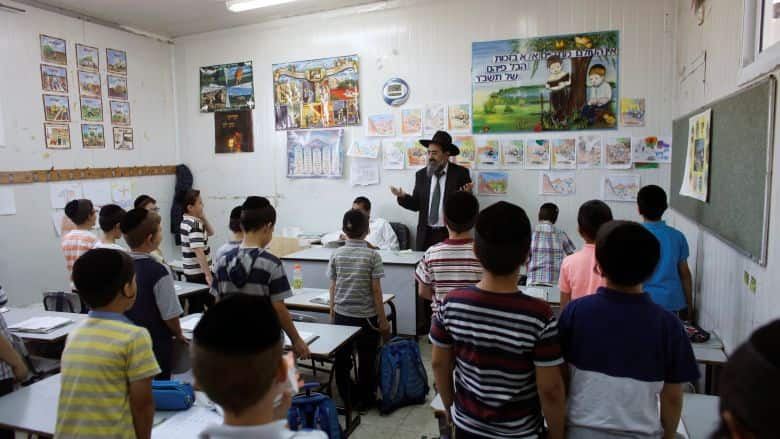 BNEI BRAK, Israel, July 19 – Chaim Rachmani spends his days studying Jewish religious texts in the Israeli town of Bnei Brak, whose crowded streets brush up against the office towers of Tel Aviv. He has no plans to look for work – ever.

While dressed in a pinstriped business suit, Rachmani is among half of all ultra-Orthodox Israeli men with no job. This trend in a rapidly growing community – along with employment problems among the Arab minority – is raising concerns about the long-term health of an economy now in the midst of a boom.

“My intention is to study for the rest of my life. I do it because I love it,” said 25-year-old Rachmani. “When you are taught from a young age to learn, you like it and don’t want to stop.”

He feels no need to venture beyond the walls of his yeshiva, an Orthodox Jewish seminary, to seek paid work. Rachmani’s new bride supports him with her entry level computer job at Intel Corp, while he receives a $500 monthly stipend from the state and donations for learning Talmud.

While Rachmani was born in Miami, he graduated from Maoz Hatorah, a school in Bnei Brak for boys aged 3-15. It teaches some reading and writing in Hebrew and basic arithmetic, but most of the day is devoted to religious studies.

Therein lies a major problem for economic planners. Thanks to their large families, ultra-Orthodox Israelis are forecast to become a third of the population by 2065, up from 11 percent now. But while female employment levels are in line with Israeli society, many of the men lack the skills needed to power a modern, first world economy – if they want to work at all.

Israel’s high-tech sector, which employs 9 percent of workers, is booming. Venture capital investment as a percentage of gross domestic product is the highest in the world, and growth is among the strongest of the developed economies.

But the overall figures mask divisions that, while also affecting less religiously observant and secular Israelis, particularly touch the ultra-Orthodox and Arab communities.

Poverty rates are higher than in all other developed countries, and income inequality is second only to the United States within the OECD, a club for wealthier nations. Just 20 percent of the population pays 90 percent of income tax.

Bank of Israel Governor Karnit Flug is worried. “This is an impossible situation. If we want to become a cohesive society, without unacceptable social gaps in levels, we will need to change the situation of a dual economy, which exists today, to that of a single economy,” she said.

“The path to get there passes through inclusive growth,” she told a recent conference, referring to getting all social groups engaged in the workplace.

Economists say Israel must change its priorities by investing in infrastructure, strengthening the education system and integrating the ultra-Orthodox and the Arab population – who make up 21 percent of Israelis – into the workforce.

Failure could eventually threaten the very existence of Israel, according to experts, who say creating wealth is vital for funding strong armed forces in a country that has fought several wars with Arab neighbours since 1948.

“Already today, half of the nation’s children receive a third-world education and these are children belonging to Israel’s fastest-growing population groups,” said Tel Aviv University economist Dan Ben-David, founder of the Shoresh Institution for Socioeconomic Research.

In the 1980s, 63 percent of ultra-Orthodox Israeli men worked but as the community grew, it decided to rebuild the world of yeshivas that was destroyed in Europe in the Holocaust. The policy of paying yeshiva students a stipend solidified this trend, taking the level down to 51 percent now.

According to the Haredi Institute for Public Affairs, which researches ultra-Orthodox, or Haredi, society, the government won’t achieve its 2020 target of getting the proportion of working men back to 63 percent.

The community is content with the status quo. “We need a few generations of this,” said Rabbi Assaf Avitan, founder and principal of the school that Rachmani attended in Bnei Brak. “In the future there may be more of a balance.”

In the meantime Avitan, who studied until he was 35, believes his pupils are well prepared to work should they so choose. “If you learn Torah you can get by in everything,” he said.

The government sponsors special segregated courses to prepare religious men for continuing their secular education. It also offers courses to Haredi women – many of whom have low-paying teaching jobs – to enable them to work in computers, graphics and occupational therapy.

In the sizeable U.S. Haredi community, a quarter of adults get a university degree, compared with just 12.1 percent in Israel, Ben-David says.

While nearly 22 percent of the Israeli population is under the poverty line, that figure is 52 percent for the ultra-Orthodox, although their expenses are modest for a community where wives are the main family breadwinners.

“It’s not the government’s business who is a family’s primary provider and who is secondary,” said Eli Paley, founder of the Haredi Institute and owner of Haredi media group Mishpacha, which employs mainly women.

Nearly three-quarters of ultra-Orthodox women work, identical to the general population, but their average monthly salary of 6,170 shekels ($1,736) is below the 9,309 average of other Jewish women. Many work only part time.

Such data is hardly front and centre when politicians tout economic statistics that have been among the best in the West.

Boosted by high-tech, Israel’s economy grew 4 percent in 2016 and is forecast to grow 3.5 percent this year. Unemployment is at a historic low of 4.5 percent, yet 70 percent of workers earn less than an average salary of 10,000 shekels a month.

Israeli Arabs, like Haredim, have low pay and high jobless rates, though for different reasons. “If you want the Arabs to be integrated in the economy, we need more spending,” said Johnny Gal, a researcher at the Taub Center for Social Policy Studies.

The problem is particularly acute among the 260,000 Bedouin scattered throughout the southern Negev desert, who have had difficulties giving up generations of nomadic living.

Salma el Atrash, a father of 10, said many of his village’s 150 children do not attend high school because the nearest is too far away. “The most impoverished villages in Israel are the Bedouin villages,” he said. “The root of the problem is first and foremost education … the state does not invest enough in education.”

Talal al-Krenawi, mayor of Rahat, the largest Bedouin town, said that if the government wants his people to contribute to economic growth it needs to invest in planning the villages and integrating the population in the workforce.

Finance Ministry chief economist Yoel Naveh said state spending on Arab education has increased over the past decade. It has been easier to engage the Arabs than the ultra-Orthodox community, which is a more closed society, and changes to education require political will, he said.

There are also broader problems in the education system. The average number of years of schooling is high compared with other countries but the quality is low, experts say, and teachers’ pay needs to be raised to attract more skilled people.

Israel built seven top-notch research universities in its first few decades, but none since the 1970s though the population has more than doubled. Instead, non-research colleges have become the preferred policy direction, Ben-David said.

Labour productivity is now below that of most OECD countries and the disparity between what an employed person can attain in Israel and other countries is widening.

If this is not corrected, Israel could suffer an exodus of educated people “to reach a magnitude that may become irreversible”, Ben-David warned. 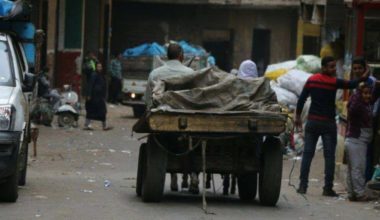 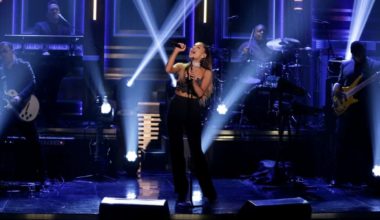 Read More
A video has been surfacing online showing the exact moment when the Manchester bombing happened. The footage appears…