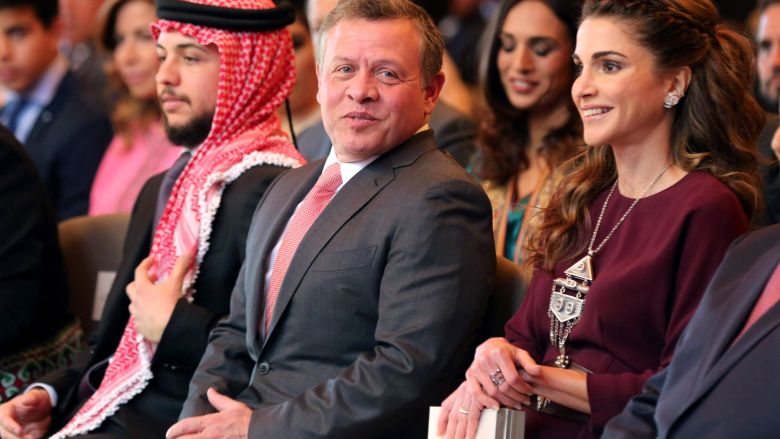 Jordan is getting ready for one of its most important conferences in recent years. The World Economic Forum on Middle East and North Africa (WEF MENA) will be held betwee May 19-21, 2017. Jordanian Armed Forces are preparing road blocks around the King Hussein bin Talal Convention Centre at the Dead Sea in order to protect nearly 1,000 government, business and civil leaders from more than 50 countries.

Decision makers will discuss means to support Jordan in shouldering the refugee burden and ways towards regional peace and stability.

“My friends, we will solve the problems of our region only when we build on its strengths. We cannot be side-tracked by regional turmoil,” King Abdullah urged the global community in one of his WEF speeches.

The powerful business leaders coming to Jordan promise a big economic push and new resources for Jordan’s 2025 Vision. However, at the very heart of King Abdullah’s and Queen Rania’s leadership is to create jobs and to empower the youth.

The opening speech on May 20th will be delivered by Hussein bin Abdullah II, Crown Prince of the Hashemite Kingdom of Jordan.

Their Majesties King Abdullah and Queen Rania will be sitting in the audience listening to their 22-year-old son.

The youth is also a beacon of hope for the Middle East peace process which is severely undermined by suicide bombings and political hardliners.

During the WEF in Jordan, Arabian and Israeli start-ups are teaming up in order to find solutions.

The International Finance Corporation (IFC) of the Word Bank and the World Economic Forum will bring together 100 Middle East and North Africa start-ups in order to fuel the Fourth Industrial Revolution.

This initiative bears, like hundreds of idealistic and very successful initiatives before, the trademark of Klaus Schwab. The high-minded German-born business professor founded the World Economic Forum in 1971.

Schwab’s vision is to improve the state of the world and to make business a tool for peace and prosperity – prosperity for all.

His legendary Davos meeting in the Swiss mountains became “must go” for many heads of state, owners and CEOs of billion dollar companies, philanthropists like Bill Gates and George Soros, as well as for producers of political thriller movies.

Schwab is a phenomenon. He might well be the best-connected person of our time. His burning wish to help and his high-powered meetings which combine making money and doing good have gained him the trust of almost all heads of states, all major institutions and universities as well as the global business community.

In 2003 Schwab and King Abdullah launched their first forum in Jordan. In the recent 16 WEF conferences in the region, private meetings between Israeli Presidents such as Simon Peres and Arabian leaders managed to disarm many ticking time bombs.

The focus of this meeting in Jordan is on the growing economic reform efforts in the Middle East, a shift of investment and trade priorities, as well as support for the 1,3 million Syrian refugees in Jordan and the suffering population in Syria, Iraq and Libya.

Ursula von der Leyen the Federal Minister of Defence of Germany will attend the meeting as one of the co-chairs. After increasing tensions with President Recep Tayyip Erdogan she and King Abdullah most likely will discuss options to transfer German troops from the Turkish air force base Incirlik to the Hashemite Kingdom. 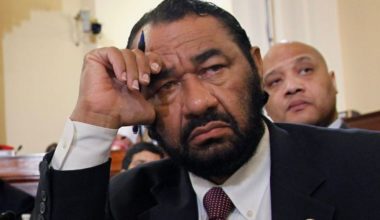 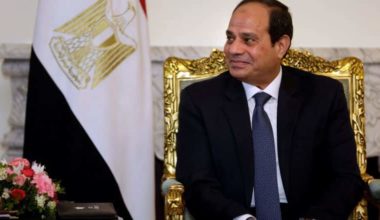 Read More
If Khaled Ali is worried, he isn’t showing it. Sitting behind a wooden desk in his office in…