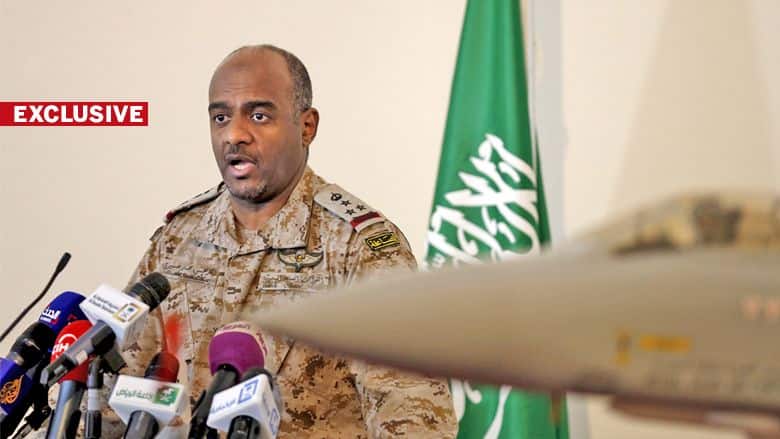 For the first time in history, 39 Muslim nations have come together to establish a broad global military coalition with the sole aim of countering terrorism.

From a Joint Command and Coordination Center in Riyadh, Saudi Arabia, the newly inaugurated Islamic Military Coalition to Counter Terrorism is drawing up plans to combat terrorists and terror organizations on multiple fronts, including fighting terrorism militarily, drying up funding and combating the mindset that foments or condones terrorist activity.

Muslims throughout the world are at the most risk from terrorism. That’s why we believe that a Muslim alliance must take the fight to terrorists—irrespective of sect and name—throughout the Middle East, Africa, and Asia. The region has said loudly: Enough is enough. And Muslim leaders are listening. To eradicate organizations like Daesh, we must have Muslim leadership for such a far-ranging yet localized and multi-layered effort. This Muslim “coalition of the willing,” brought together through Saudi leadership, clearly demonstrates our military and social commitment to counter terrorism.

When military chiefs from this new coalition, consisting of countries from the Middle East, Asia and Africa, gathered in my country’s capital on March 27 vowing to “dry up terrorists’ resources” including military and financial and ideological, it was the first meeting of its kind asserting a unified pan-Islamic strategy to degrade terrorism.

The coalition’s framework of action is vast yet precise and concerns the mindset, the media, the military actions and the funding of terrorism that have entrenched extremism at the roots of its influence. Terrorists have launched attacks across the world with horrifying consequences—few nations on earth have been immune to them, and no thinking, humane person can fail to be troubled by their wanton acts. Our objective is to gather Muslim States that severely feel the impact of terror in order to combine resources and efforts. This coalition not only targets Daesh as a terrorist group, but all terrorist organizations threatening our security.

An effective Islamic counter-terrorism military endeavor such as this will mobilize Islamic nations against Daesh, against Al Qaeda, Hezbollah and the multiplicity of other groups connected to, or acting as proxies for these terrorist organizations.  The alliance will also be a platform for more effective counter measures in the ideological battle, by mobilizing Islamic clerics and religious leaders in a coordinated action to counter extremist recruiters.

In addition to organizing a Muslim front against terror, the kingdom has aggressively pursued other military and non-military strategies to confront regional and global terrorism and terror groups.  Indeed, the U.S. has recognized Saudi participation in international airstrikes against Daesh in Syria, for example.  By February 2016, the U.S. and its international forces led 10,113 strikes (6,763 in Iraq; 3,350 in Syria) against that group.  These attacks included the destruction of or damage to Daesh fighters, training bases, compounds, headquarters, command and control facilities, a finance center, supply trucks and armed vehicles.

What’s more, targeted U.S.-Saudi airstrikes in Syria have resulted in the destruction or damage to that organization’s various staging locations; its machine-gun firing positions, Daesh buildings, and that group’s garrisons in Daesh strongholds southwest of Kobani, according to the Pentagon.

Such actions follow on cohesive Arab-Muslim military action led by the Kingdom in Yemen.  For operations in that country, the kingdom put together a formidable coalition of Arab and Muslim states to support the legitimate government recognized by the U.N. Resolution (2216), against the Iranian-backed Houthi militants in Yemen.

Within days of the launch of Operation Decisive Storm on March 26, 2015, the Royal Saudi Air Force was joined by jets from the UAE, Bahrain, Kuwait, Qatar, Jordan with participation from Egyptian, Pakistani, Sudanese and other forces. Western military analysts have noted that this reflected an unparalleled level of unity among Arab and Muslim states. The United States announced two weeks after the launch of that campaign that Washington would support the coalition, and expedited weapons deliveries and increased intelligence sharing.

Throughout recent history, Saudi Arabia has anchored stability in the region and beyond. We participated alongside the U.S. in response to the Soviet invasion of Afghanistan, the liberation of Kuwait, the war against Al Qaeda, and more recently by intensifying our involvement alongside American-led coalition that is tackling Daesh head on. Today, the kingdom is exerting bold and decisive leadership, both regionally and internationally. Saudi Arabia has and will continue to ‘lead from the front’ in order to respond militarily to this vicious international menace, one against which all civilized nations are unified and one in which we are in every sense coalition partners in the same uncompromising fight. 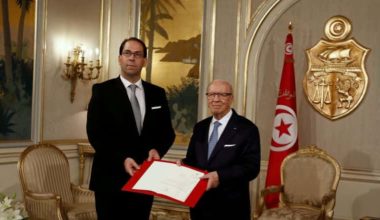 Read More
TUNIS, Aug 10 – Tunisia has gone through five prime ministers in as many years since its revolution,…
NNews 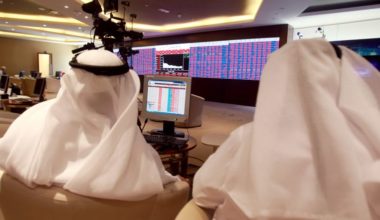 Read More
• On June 7, 2017, S&P lowered its long-term sovereign credit rating on the State of Qatar to…