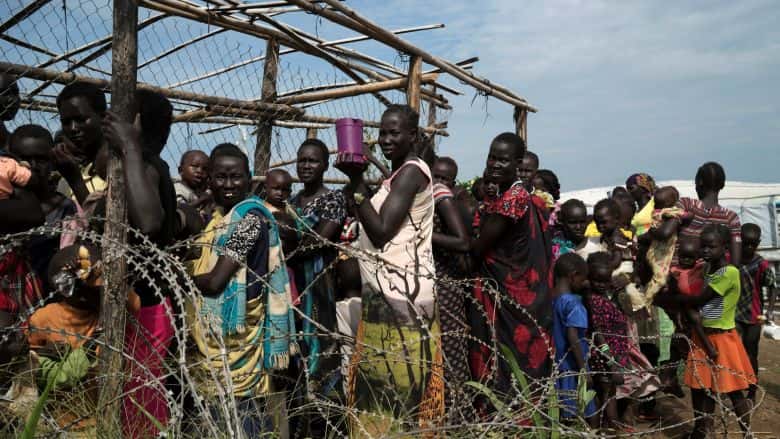 UNITED NATIONS, July 28 – The United Nations said on Wednesday there has been at least 120 cases of sexual violence and rape against civilians in South Sudan’s capital Juba since fighting erupted three weeks ago between troops loyal to the country’s rival leaders.

Heavy fighting involving tanks and helicopters raged in Juba for several days between troops loyal to President Salva Kiir and those backing Vice President Riek Machar earlier this month. At least 272 people were killed before the leaders ordered a ceasefire.

U.N. spokesman Farhan Haq said the U.N. peacekeeping mission in South Sudan continued to receive “deeply disturbing reports of sexual violence, including rape and gang rape, by soldiers in uniform and men in plain clothes against civilians, including minors, around U.N. House and in other areas of Juba.”

Haq said U.N. peacekeepers had stepped up patrols and were also providing “protection at designated times to women when they to go out of the Protection of Civilians sites to collect firewood and procure other non-food items.”

The United Nations is protecting tens of thousands of people at sites in Juba and elsewhere in South Sudan. Haq said the United Nations called on all parties to immediately sanction the soldiers responsible for “these unspeakable acts of violence.”

South Sudan, which gained independence from Sudan in 2011, descended into civil war after Kiir fired Machar as vice president in 2013. More than 10,000 people have been killed and some 2 million displaced, many of whom fled to neighboring countries.

Kiir reappointed Machar earlier this year under a peace deal agreed in August. But Machar left Juba following the outbreak of violence earlier this month and Kiir replaced him on Monday with General Taban Deng Gai, a former chief opposition negotiator who has broken ranks with Machar.

Machar has said he would only return to Juba after international troops are deployed as a buffer force to separate his forces from Kiir’s. 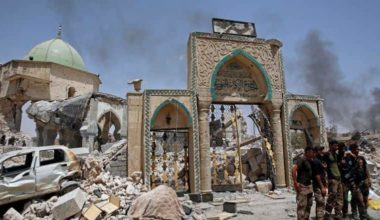 Read More
MOSUL, Iraq, July 3 – Daesh fighters were battling to hold on to the last few streets under…
WWorld 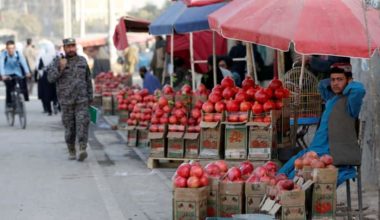 Read More
KABUL, Nov 6 – An Australian working for a non-governmental organization (NGO) in Afghanistan was reported kidnapped in…