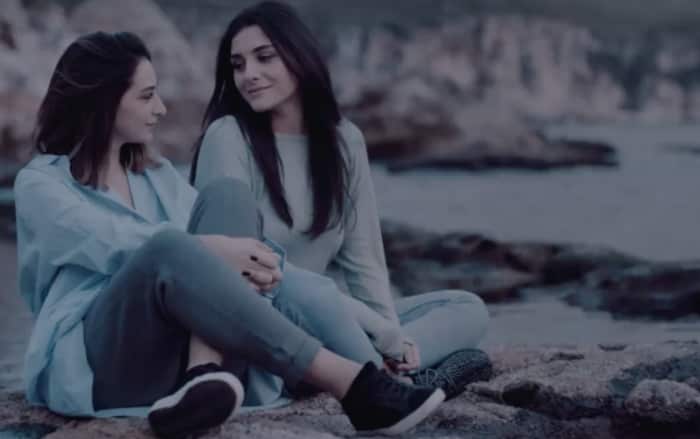 A Crepaway ad has caught people’s attention on social media. Titled “Come As You Are,” it takes the phrase to a whole other level with some taboo-breaking as Crepaway features a same-sex couple for the first time ever in an ad made for a Lebanese company.

The ad was shared on the restaurant’s social media platforms early on Wednesday and comes under their famous slogan: “Come as you are.”

It comes just in time before Lebanese LGBT NGOs start a week-long campaign to fight homophobia in the country.

While some may try to pass off the two women in question as close friends, the voice over makes it pretty apparent that they are a couple by saying: “And here’s to never hiding your love-bites,” as two women cuddle by the sea at sunset.

The ad has already gained momentum online with many hailing it for celebrating people’s differences and for featuring a same-sex couple.

Many thought the ad was “progressive,” especially considering the climate regarding homosexuality in the Middle East. Others thought the inclusiveness was essential for a prosperous society.

How The Settlers Won 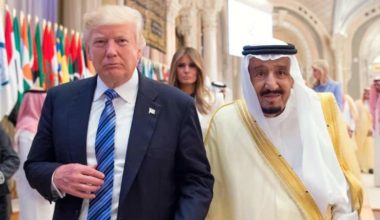 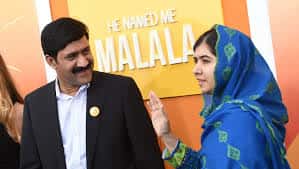