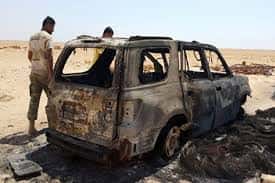 BENGHAZI, Libya, Aug 2 – A car bomb targeting security forces in the eastern Libyan city of Benghazi killed at least 22 people and wounded 20 on Tuesday, a commander of the forces and medical officials said.

The blast occurred in a residential area in the Guwarsha district, the scene of fighting between security forces loyal to Libya’s eastern government and an alliance of Islamists and other opponents.

The alliance, the Shura Council of Benghazi Revolutionaries, said it had carried out the attack, according to a statement posted on media sites linked to the group. It claimed that 28 people were killed and as many as 70 wounded.

Benghazi has been plagued by violence since Libyan National Army (LNA) commander Khalifa Haftar launched a military campaign against the Shura Council two years ago. His forces have advanced in several areas in recent months, but still have not gained full control of Benghazi.

It was the fourth vehicle bombing in the city in a week, though the toll from Tuesday’s blast was far higher than in previous attacks.

The attack targeted a gathering of the special forces unit of the LNA, said Fadel al-Hassi, another LNA commander.

A Reuters witness said the powerful explosion reduced a three-story building to rubble, and that 10 vehicles, some of them armoured, had been destroyed. Four field commanders were reported among the dead and some soldiers’ bodies were trapped under the rubble.

Haftar’s forces are allied to a government that has been based in eastern Libya since 2014, when armed groups set up a rival administration in the capital, Tripoli.

A United Nations-backed government moved into Tripoli earlier this year, but Haftar and the eastern government have so far rejected it.

Tuesday’s attack came a day after Haftar’s forces claimed control of a strategic entry point to Guwarsha that had long been held by Ansar al-Sharia, a group linked to al-Qaeda that is part of the Shura Council.

Islamic State also has a presence in the area, and last week claimed another suicide attack in Guwarsha that left at least three members of the security forces dead and 25 wounded.

President Barack Obama said on Tuesday it is in the United States’ national security interest to support the Tripoli-based government’s fight against Islamic State, a day after his administration said it launched air strikes there.

In recent days, air force jets allied to the LNA have been on the offensive in Derna, about 250 km (155 miles) east of Benghazi, conducting strikes against a separate Shura Council coalition that is active in the city. 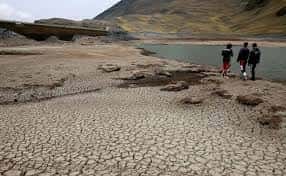 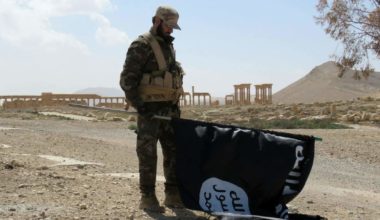