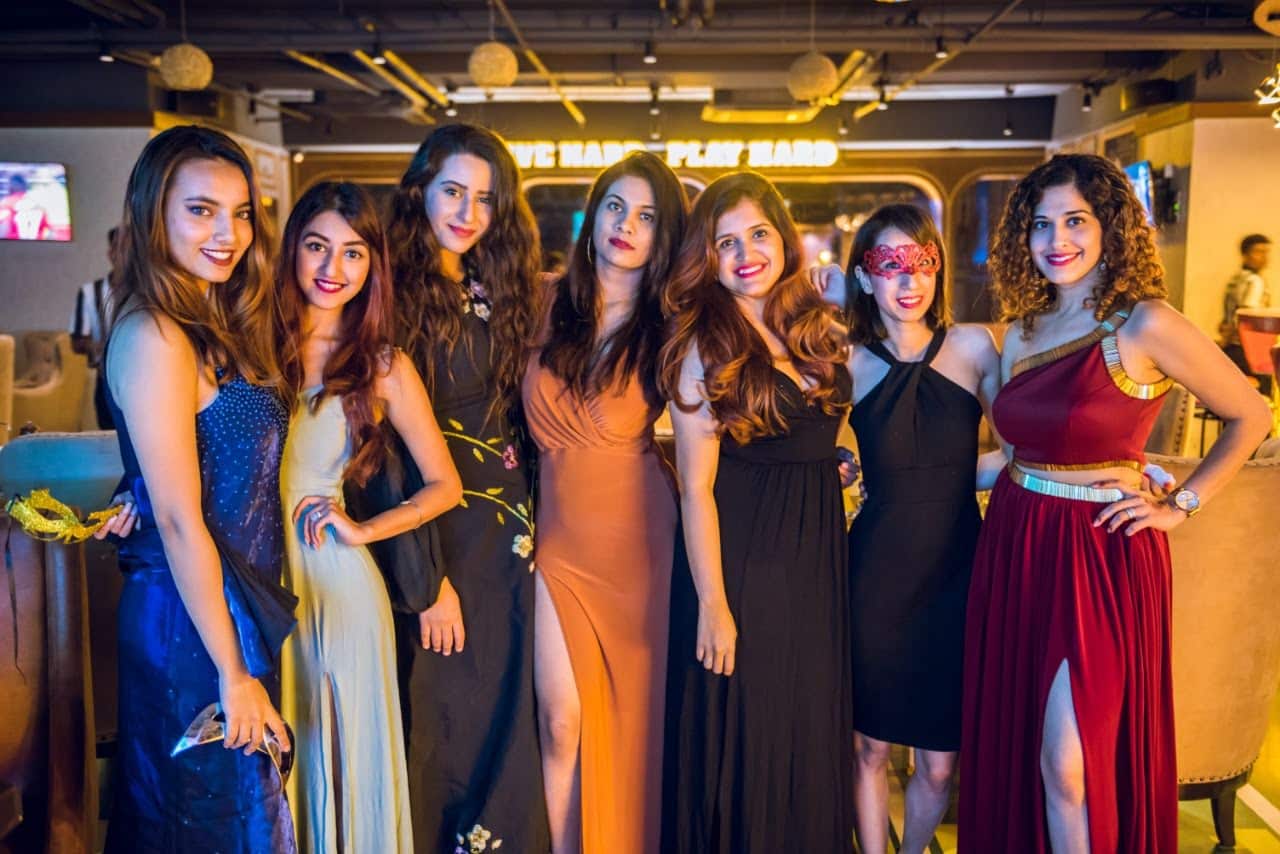 MUMBAI, June 27 (Thomson Reuters Foundation) – Rising rents and redevelopment are forcing sex workers out of Mumbai’s oldest red-light district, leaving them vulnerable to further exploitation, according to a new report.

Police crackdowns and gentrification have pushed most sex workers out of the infamous Kamathipura district to the suburbs, from where they commute back to solicit on the streets, placing them in greater danger, said Ratoola Kundu, an assistant professor at the Tata Institute of Social Sciences in Mumbai.

“Sex workers, most of whom have been trafficked … face not just the threat of, as well as actual violence, from the police, pimps, and the clients,” said Kundu, who co-authored the report on Kamathipura’s changing landscape.

“They also face the threat of being physically displaced through the processes of redevelopment,” she said.

India is both a destination and a transit country for women and children trafficked into the sex trade. Many are from poor rural areas, lured with the promise of good jobs or marriage.

Instead, they end up sold into prostitution in cities such as Mumbai. The financial hub is one of the biggest destinations in the country for women trafficked from other states, as well as from neighboring countries Nepal and Bangladesh.

Kamathipura, where many of these women are brought, once serviced workers from the erstwhile textile mills and docklands.

Police crackdowns have shut some brothels down, while a development boom has led to the tearing down of many old buildings in which brothels were housed to make way for multi-story residential towers, malls and offices.

But displaced sex workers continue to return to Kamathipura, and are forced to solicit on the streets, Kundu said.

Charities are also unable to keep track of them and offer help, including with health checks and securing identity papers.

“They are not in the relative safety of the brothels, and are vulnerable to all the risks that being on the street entails,” Kundu said.

“The ability of charities working with them to reach them is greatly reduced, removing an additional layer of protection and security,” she said.

South Asia is the fastest-growing region for human trafficking in the world, and the second-largest after Southeast Asia, according to the United Nations Office on Drugs and Crime.

More than 150,000 people are known to be trafficked within South Asia every year, but the trade is mostly underground and the real number is likely to be much higher.

“It’s not that this displacement of sex workers from Kamathipura is reducing the demand for sex workers or the trafficking of women to Mumbai,” said Kundu.

Yemen Cinema: Behind The Scenes 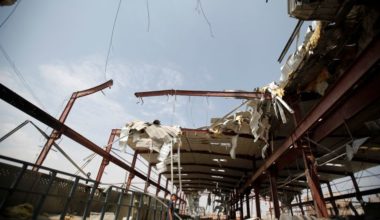 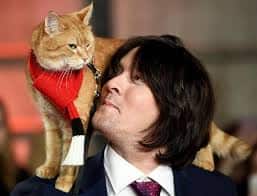 Read More
LONDON, Nov 7 – The heartwarming true story of a stray cat that helped change the life of…