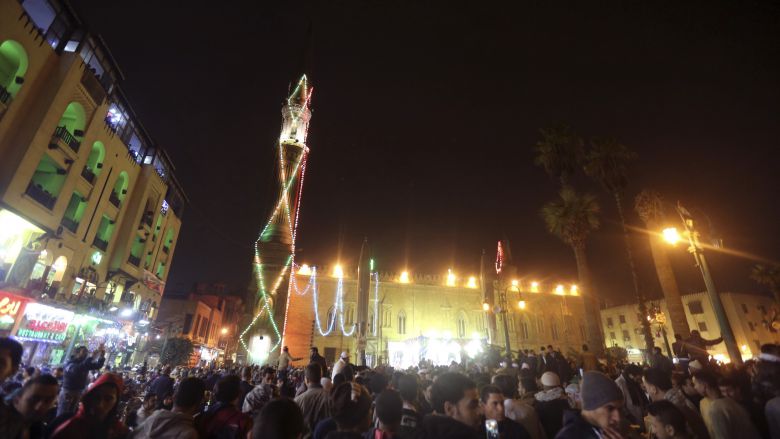 Feb 17 – On Jan. 21, days before the fifth anniversary of Egypt’s fabled revolution, police in Cairo raided a slum in the crowded Ahram neighborhood. Booby-trapped bombs went off in a scene more reminiscent of Fallujah, Iraq, than Egypt’s capital. Six officers and three civilians were killed, and an entire floor of the mid-size apartment block was leveled. The bombing was the latest in a string of attacks claimed by a new Daesh group that calls itself “Misr” – or “Egypt” in Arabic.

The Misr network is an ominously peculiar militant creation. It is not designated as an official “province,” an Islamic State-controlled territory, or wilaya, like the group’s Sinai and Libyan counterparts. Yet Misr’s name and the ability of its cells to regroup after being hit hard by police suggest that this offshoot of the world’s most powerful jihadist group is out to threaten stability in Egypt’s heartland. If ignored, it may well achieve it.

Meanwhile, the Sisi regime is continuing its relentless purges of any traces of the once influential Muslim Brotherhood. Like the Cairo police raid, however, the repercussions of the government’s actions could be far worse than expected. Because President Abdel Fattah al-Sisi might ultimately deliver thousands of disillusioned Islamists into the toxic ideological embrace of Daesh’s “caliphate.”

Misr launched with a car bombing against the Italian consulate in Cairo, in July 2015. It again drew public attention the following month, with a bomb so powerful it was heard across the Cairo megalopolis. The target was the Qalubiya Province Security Directorate, just north of the capital.

Though its Sinai counterpart stole the headlines, Misr has since carried out more than 10 sophisticated attacks in Egypt’s highly defended capital, hitting symbols of power as well as tourism attractions.

Over the seven months since its creation, Misr has moved from sophisticated one-off bombings to more frequent, yet simpler attacks. It’s a worrying shift in modus operandi that indicates an effort to ignite and maintain a low-level insurgency in the neighborhoods once dominated by the disintegrating Muslim Brotherhood. These attacks and their targets actually bear a striking semblance to those carried out by violent Muslim Brotherhood offshoots, known as “Popular Committees,” in the year after Islamist President Mohammed Morsi’s ouster in 2013.

Skeptics of Daesh’s potential in Egypt argue that Sisi’s rise to power demonstrates the wider public’s fierce nationalism and its strong support for the military. These attitudes, they argue, will prevent Daesh from ever being able to take root in Egypt, as it has in the Sinai Peninsula and in Libya.

In the five years since Arab Spring protests ousted President Hosni Mubarak, however, Sisi’s crackdown has virtually demolished the marketplace for dissenting political activism. It has created a dangerous ideological vacuum that Daesh now threatens to fill.

The disorganized liberal youth groups that spearheaded the 2011 revolution have failed to find a political voice in a society polarized over demands for security and stability. Meanwhile, the once well-oiled Muslim Brotherhood social and political machine is in shambles. The group’s leaders are either exiled, jailed or dead, and its grass-roots support base left fractured, disenchanted with democracy and on the verge of radicalization.

In branding the Brotherhood in its entirety as a terrorist organization with no prospect for reconciliation, the Sisi regime’s propaganda is turning into a self-fulfilling prophecy. Since 2013, hundreds, if not thousands, of Muslim Brotherhood members have turned to violence with any means at their disposal.

Misr is emerging as the most active and capable militant group in the Cairo area; it has claimed the majority of attacks during the revolution-anniversary period. By attacking police, the group seeks to outbid other antigovernment Islamists and capitalize on discontent fueled by increasing police brutality and enforced disappearances under Sisi’s rule.

Unlike their local competition, Misr cells have physical connections with well-armed and well-funded Islamic State wilayas, or branches, in neighboring Libya. The Sinai province, with the help of Palestinian groups in Gaza, has proven its ability to keep the Egyptian military bogged down and away from the Libyan border, Cairo and Egypt’s industrial heartland in the Nile Delta. Most important, Islamic State continues to hedge its bets that Sisi’s government will fail in its efforts to provide a positive economic and political future for Egyptian youth. This would yield a virtually bottomless pool of potential recruits for attacks at home or abroad.

In a publicized assessment, U.S. Defense Intelligence Chief Lieutenant General Vincent Stewart warned, on Feb. 8, that Daesh could extend its operations deeper into Egypt. When matched with events taking place on the ground, Stewart’s statements should set off alarms in the offices of policymakers around the world, as well as in Cairo’s halls of power.

The international community must make every effort to roll back Daesh’s presence in Libya. It must also shut down the Sinai arms trade, fueled by Hamas and Iran, which enables the Sinai branch to pull in crucial security resources and treasure.

Though it may seem unlikely in Egypt’s current political climate, the Sisi regime must open talks with avowed non-violent Brotherhood leaders. Together, they must declare that Daesh’s radicalism as their shared enemy.

Granted, both sides would be forced to make considerable confidence-building gestures toward one another to work toward national stability. This would include the government offering amnesty to some imprisoned Brotherhood activists, and Brotherhood leaders agreeing to abandon ties to subversive regional actors. Sisi must also allow a political voice for what is left of the Muslim Brotherhood, and the population that it represents, as an alternative to violence.

Denying Daesh a fertile recruiting ground requires the Sisi government to curb the country’s multiplying centers of corruption, reform security forces and seriously tackle poverty through investment and education. Cairo’s allies must demonstrate to all Egyptians that they stand firmly behind Egypt in this effort.

Because ignoring Daesh’s threat in the Middle East’s largest nation will prove as an unforgivable act.

(Daniel Nisman and Michael Horowitz are security analysts and senior executives at the Levantine Group, a Middle East-based risk consultancy that analyzes geopolitical and security trends. They specialize in Eastern Mediterranean affairs. The opinions expressed are their own.) 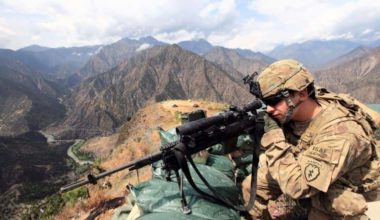 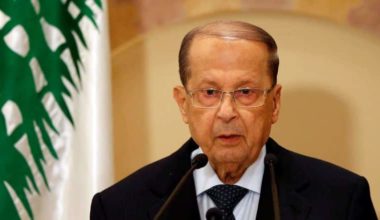