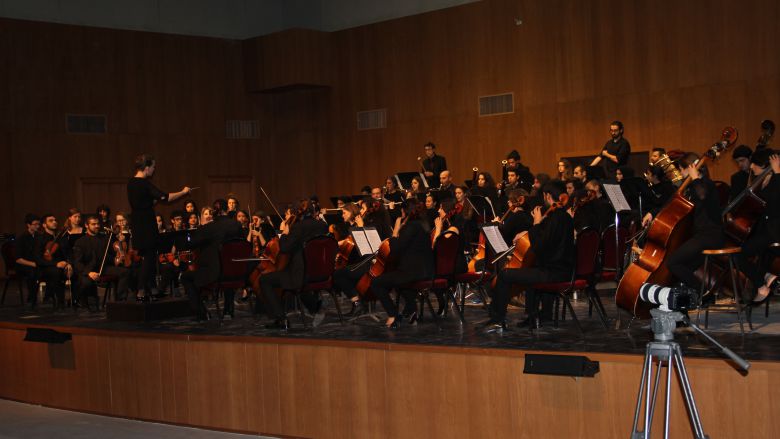 NEAR THE OCCUPIED PALESTINIAN town of Ramallah, the Naseeb Shaheen Auditorium in Birzeit University was bustling with life this month. The loud applause from hundreds of music lovers could be heard from outside the concert hall. They had gathered to cheer on world-class conductor Elena Schwarz. The singer gracefully moved across the stage signaling the orchestra to start the night’s classical and contemporary music concert.

The audience’s cheers grew louder. On one hand they were eager to hear music instead of bomb explosions and bullets fired. On the other hand,  Schwarz made it on time despite numerous Israeli military roadblocks across the West Bank.

Musicians from the Palestine National Orchestra (PNO) and the Edward Said National Conservatory of Music (ESNCM) Orchestra played to enthusiasts who hailed from across the West Bank including from Nablus and Bethlehem.
Music, ever so the enchantress of hearts, left the listeners spellbound, as 64 musicians harmoniously played pieces by well-known Arab and international contemporary composers, in addition to classical music for over an hour.

At the end of the concert, the conductor and musicians, whose performance in Palestine was not an easy matter, received a standing ovation.

“Putting together an orchestra in Palestine is not simple,” says Suhail Khoury, director of ESNCM. In addition to the high cost, “many musicians whom we wanted to bring in from abroad were unable to join the orchestra because Israel would not give them permits,” he tells Newsweek Middle East.

One Spanish musician, who was supposed to join the PNO, was turned back at Israel’s Tel Aviv airport and had her musical instrument smashed, he says, reflecting upon the difficulties that Palestinians in the occupied territories have to face as they try to lead normal lives.

With Israel’s tight-grip over Palestinian borders, the entry of any person into these areas is contingent on the Israeli state, which is an unfavorable condition for the Palestinians.

The PNO, launched in 2010 by the ESNCM, includes professional musicians from home as well as the diaspora, and foreigners who have a special bond with Palestine. They gather once or twice a year to perform in the Palestinian territories or abroad.
The ESNCM, composed of the conservatory’s current and former teachers, sets the stage for its students to gain professional experience, and enables them to perform in international concerts.

The Palestinian School of Music was established in 1993 as part of Birzeit University and has grown over the years to include five branches in Jerusalem, Ramallah, Nablus, Bethlehem and Gaza. Hundreds of musicians have graduated from there, many of whom continued their musical education abroad with several now performing with the PNO, the ESNCM Orchestra and the Palestine Youth Orchestra, another ESNCM project for advanced students from home and the Diaspora.

The difficulties facing the orchestra were not only in flying in musicians from abroad, but also in bringing them from other Palestinian cities.

When ESNCM musicians wanted to travel from their rehearsal camp in Birzeit, just north of Ramallah, to Bethlehem in south of the West Bank for their first performance, Israeli army checkpoints had closed vital main roads forcing their bus to take alternative and longer routes to reach their destination. It took the musicians more than two hours to make a trip that normally takes 40 minutes. Their instruments, transported separately, reached one hour later. Needless to say, their concert was delayed.

When the musicians returned that evening to Birzeit after the concert, Israeli soldiers fired a sound grenade at their bus when it approached a checkpoint outside Ramallah. The bus was forced to turn around and again take a much longer route to reach Birzeit. While no one was physically hurt in the incident, the experience in itself was terrifying for the musicians.

The musicians faced similar delays when they travelled the next day to Nablus, 45 kilometers north of Ramallah, and back to Birzeit for their second and third performances.

“This is what Palestinians go through every day,” says Khoury. “It wasn’t easy, but in the end the orchestra was able to perform on schedule and people got a chance to hear good music and enjoy it, which is what counts,” he adds.
Following the concert, Mamdouh Al Ikir, a physician, said that he liked the performance at the Birzeit concert.

“It was great, very enjoyable,” he told Newsweek Middle East.

“We need more of these concerts to get our mind off of our daily problems from the occupation,” says Mousa Daoud, a businessman.

Leading the combined orchestra, Schwarz, a Swiss, is a renowned international conductor who has conducted several orchestras around the world and won various music awards.

The orchestra played seven pieces, including “Images of Palestine” from Suite no. 4, “Oriental Sketche” for Salvador Arnita, a Palestinian musician born in Jerusalem in 1914. Arnita produced 204 compositions during his lifetime in Palestine and later in Lebanon, where he lived after the 1948 Israeli occupation until his death in 1984.

“Even though I was born in Jordan, I am Palestinian deep in my blood,” she says in an interview. “Music has strengthened my roots to the land and as a Palestinian,” she adds, expressing her joy for performing in Palestine with the national orchestra and before that with the Palestine Youth Orchestra during a tour in Italy.

The ESNCM’s path has not been an easy one.

World famous conductor and pianist, Daniel Barenboim, an Argentina-born Israeli citizen, who currently conducts inGermany, is a strong advocate of peace between Israelis and the Palestinians. He wanted the ESNCM to play with Israeli musicians in an attempt to promote peace between the two sides. The ESNCM refused and as a result lost his endorsement, and with it millions of dollars in much-needed financial aid. Instead, the funds went to the West-Eastern Divan Orchestra, which was put together by Barenboim in 1999 and includes Arab and Israeli musicians.

“Our position has always been that as long as there is occupation, we are not going to perform alongside Israelis,” says Khoury.

“This position has definitely affected us financially. There are huge sums of money spent on joint Palestinian-Israeli projects to make Israel look good. But we are not interested in making Israel look good. We want to expose [to] the world the ugly face of the occupation,” he adds.

Gaza’s Water Supply is Running Out 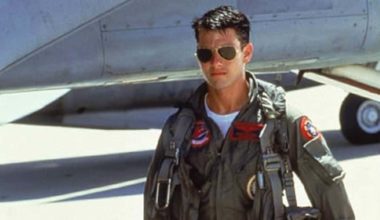 Read More
When Zaha Hadid died, the world bemoaned a visionary talent. Who was there to replace her? Architecture is…
DDowntime 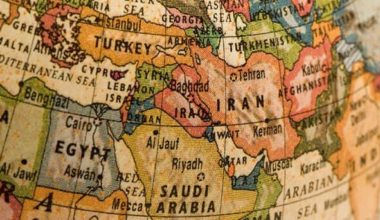