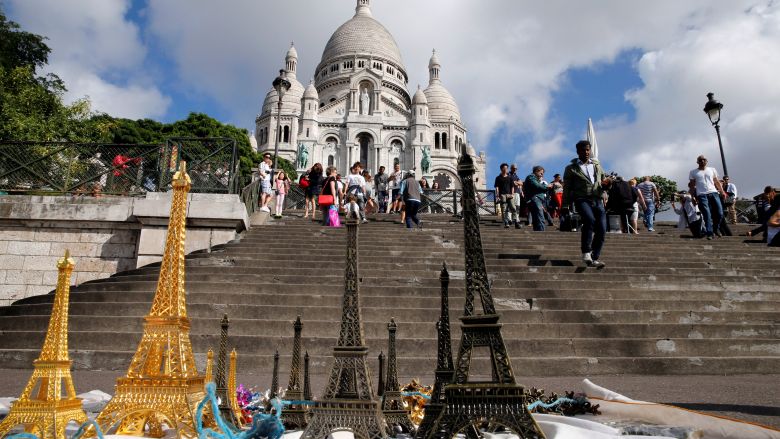 PARIS, Aug 23 – Daesh attacks, strikes and floods kept foreign tourists away from the French capital in the first half of the year and cost the Paris region tourism industry some 750 million euros ($849.38 million) in lost revenue, officials said on Tuesday.

“It’s time to realise that the tourism sector is going through an industrial disaster. This is no longer the time for communication campaigns but to set up a relief plan,” Frederic Valletoux, head of the Paris region tourist board said in a statement on Tuesday.

Valletoux said massive investments were needed to protect jobs in the sector and he urged Foreign Minister Jean-Marc Ayrault to quickly meet with local tourism officials.

About 500,000 people in Ile-de-France have jobs linked to tourism, making it the biggest industry in the region

France, which is seeking to revive its economy, depends heavily on tourism, which generates over 7 percent of national gross domestic product and over 13 percent of that of the Ile-de-France region, which includes Paris, the world’s most visited city.

France’s tourism industry has suffered since Daesh gunmen killed 130 people in an attack in Paris last year. It was dealt further blows in July when a gunman drove a truck into crowds celebrating Bastille Day on July 14 in the Riviera city of Nice. Two weeks later, two men killed a priest in a small town in Normandy. Strikes against a controversial labour reform and floods in June also deterred tourists.

Nightly hotel stays were down 8.5 percent in the Paris-Ile de-France region in the first half, with an 11.5 percent decline for foreign tourists and a 4.8 percent drop for French tourists.

Japanese visitors were down 46.2 percent in the first half compared with the same period in 2015, while Russians were down 35 percent, Chinese down 19.6 percent, and Americans down 5.7 percent, the Paris region tourist board statement said.

France is the most-visited country in the world, with almost 85 million foreigners last year, including 16 million in Paris.

Weak activity in France contributed to a fall in first-half operating profit for French group AccorHotels. Air France-KLM has said it expects its unit revenues to decline in July and August, partly due to the situation in France. ($1 = 0.8830 euros) 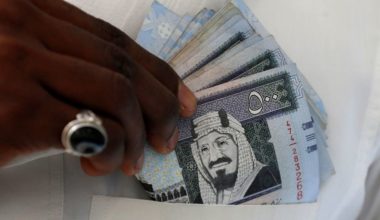 Read More
DUBAI – If you wish to enter Saudi Arabia, prepare yourself to pay up to $2,100 in visa…
TTravel 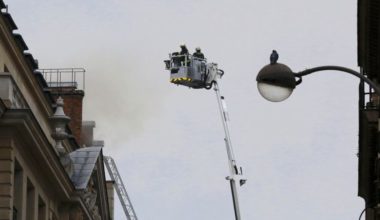