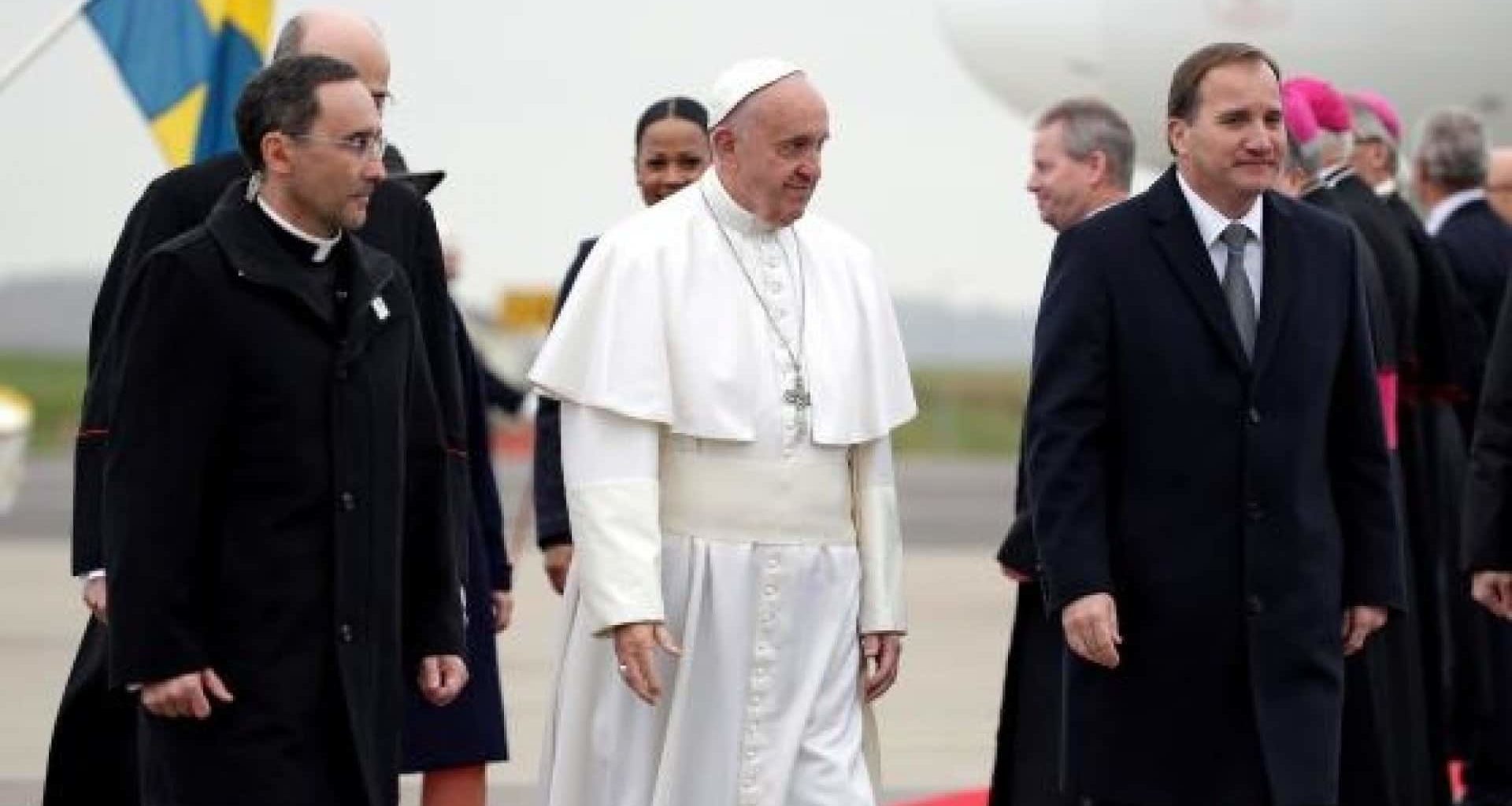 VATICAN CITY, Oct 31 – Pope Francis goes to Sweden on Monday to help start commemorations of the 500th anniversary of Martin Luther’s Reformation, a trip that has won him praise from Lutherans but criticism from Catholic conservatives.

Martin Luther, a German, started the Reformation in 1517 when he wrote 95 theses criticising the Catholic Church for corruption in Rome, including the buying of ecclesiastical privileges, nepotism, usury and the selling of indulgences.

It led to a violent, often political schism throughout Europe and Christianity, prompting among other things the 30 Years’ War, the destruction of English monasteries, and the burning of numerous “heretics” on both sides.

Francis is travelling to the southern Swedish city of Lund, where the Lutheran World Federation was founded in 1947, for a joint service with Lutherans to launch Reformation commemorations that will continue throughout the world next year.

On Monday Francis and Lutheran leaders will hold an ecumenical prayer service in Lund’s Lutheran cathedral and another inter-religious event in nearby Malmo.

Last January, Francis, who is keen to continue Catholic-Lutheran dialogue, asked Protestants and other Christian Churches for forgiveness for past persecution by Catholics.

Conservative Catholics believe their Church has conceded too much to Lutherans and should not be taking part in any event that praises Luther.

When he visited Rome’s Lutheran church last year, traditionalists attacked Francis for suggesting in answer to a question that a Lutheran woman married to a Catholic man could decide for herself in good conscience if she could take communion in her husband’s church.

They also resented that a joint statement when the event was announced in June said the common prayer would “express the gifts of the Reformation”.

Pope Francis has called Luther “an intelligent man” who was rightly upset by the corruption, worldliness, greed and lust for power that existed in the Catholic Church at the time.

The deep resentment and rifts left by the Reformation began easing after the 1962-1965 Second Vatican Council urged dialogue with other Christians in the hopes of one day achieving reunion.

Francis has said he wants commemorations of the start of the Reformation to take part in a spirit of humility on both sides.

Although there are still doctrinal disputes he has said both Churches can work jointly on issues such as alleviating poverty and helping migrants and refugees. 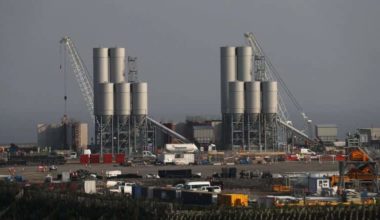 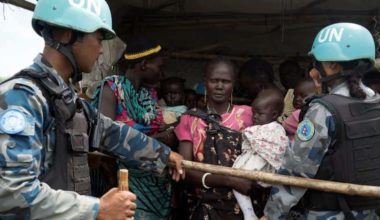 Read More
JUBA, Aug 25 – South Sudan’s cabinet wants to almost triple spending in the next budget, as it…