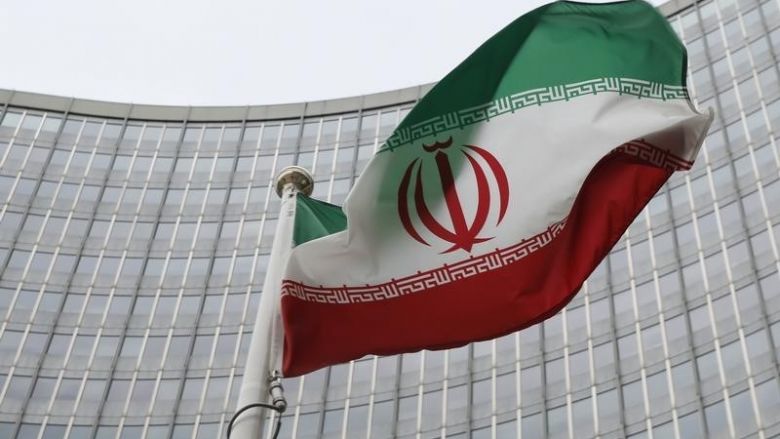 DOHA, Oct 31 – Abu Issa Holding, one of the largest retail and luxury goods firms in the Middle East, plans to expand into Iran next year and open stores in Tehran selling watches and confectionery as the market opens up after sanctions.

The family-run Qatari firm is an example of a Gulf Arab business that could benefit from the lifting last January of nuclear-related sanctions that largely closed Iran off for years.

Diplomatic tensions between Gulf Arab states and Iran over conflicts in Syria and Yemen are continuing to deter some investors. Another big obstacle to investment is that major international banks remain reluctant to do business with Iran.

But businessmen such as Abu Issa are gradually negotiating deals that will allow them to enter the country.

His company helped to introduce luxury watches and skincare products to Qatar in the 1990s. It now employs 4,000 staff and supplies over 250 brands in fashion, perfume, cosmetics, leather goods and electronics around the region.

“We will start with five or six stores in Tehran. We plan to open a similar number every year for the next five years and also in the city of Isfahan, which we expect to become a touristic hub in coming years.”

Abu Issa is using a model that other businesses in the Gulf may follow: he plans to serve as a go-between linking Middle East-based manufacturers and distributors of luxury items, often Western brands, to Iranian partners. He has spent two years establishing contact and negotiating business terms with the Iranians.

“A lot of people and companies we work with in Qatar and the region are asking us to go to Iran, mostly middle-of-the road fashion brands – watches, perfumes… Western brands who are interested in using local partners to get into the country. We already have commitments from brands that if we go, they will too.”

Once the stores in Tehran are running – he expects the first to open in the second quarter of 2017 – Abu Issa said he would use Dubai’s Jebel Ali business free zone as a distribution base.

Abu Issa said Iran was like other emerging markets in that it lacked financial data, and some uncertainty remained over Iranian government business and investment policies.

“Because Iran was closed for some time, there is not a lot of data – numbers and information – out there. Even the government is not sure about some procedures like custom duties and categorisation of products, and how far they will protect local industries. That’s why you need a local partner.”

“It’s not easy to compete in that market. We don’t want to be too aggressive at the beginning – we want to understand first how the market goes.”

Qatar has sided with its neighbor Saudi Arabia in Syria, where it has backed rebels fighting to topple president Bashar al-Assad, who is supported by Tehran. In January, Doha recalled its ambassador to Iran after Saudi Arabia’s embassy in Tehran was torched by protesters.

But Abu Issa said he did not expect politics to get in the way of business, and dismissed tensions between Iran and Saudi Arabia as rhetoric that soon would give way to growing mutual interest. 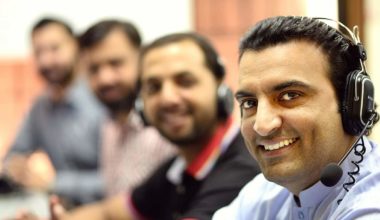 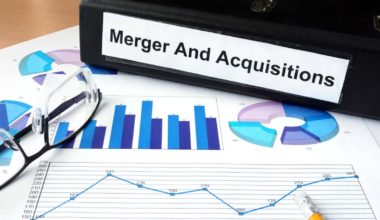