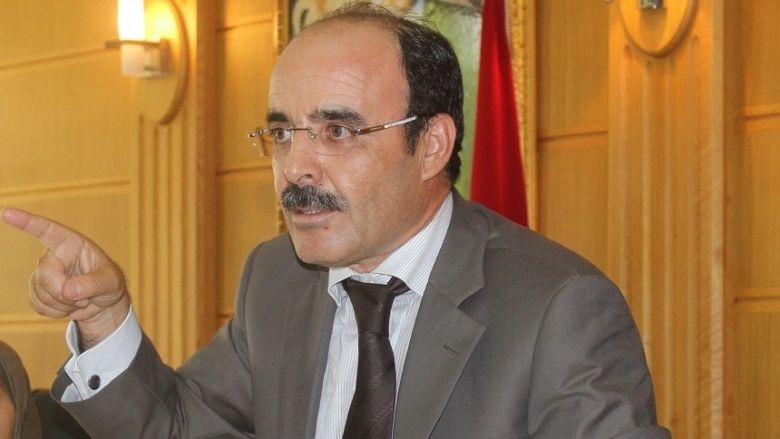 The resignation of one the Arab world’s leading secular politicians has surprised politicians and analysts across North Africa. The sudden resignation of Ilyas El-Omari the head as the head of Morocco’s main opposition party the Party of Authenticity and Modernity (PAM) was announced at press conference on August 7th.

Ilyas El-Omari will retain his presidency of the Tanger-Tetouan-Al Hoceima province, where majority of the protests have been centered, but not for long. Morocco’s thorough speculation suggests he may resign soon.

A replacement for El-Omari from within PAM will be chosen at a party congress in October. Ahmed Akhchichen, a former Minister of Education who chairs the Marrakech-Safi Region Council, is a front-runner to succeed El Omari but, with the vote not taking place until October there is plenty of time for politicking. In the interim, the party will be headed by Habib Belkouch, member of the political bureau

At least one woman according to the Moroccan press is also being considered: Fatima Ezzehra Mansouri, a former mayor of Marrakech.

On July 30th, Morocco’s King gave a speech regarding ongoing civil unrest in the Rif region that blamed the mess on local authorities. The protests were centered in Tanger-Tetouan-Al Hoceima province, of which El Omari is the president.

Protestors against alleged government mismanagement and corruption have waxed and waned after a 31-year-old fishmonger was accidentally crushed to death by a garbage truck when attempting to retrieve fish that had been seized by the police.

The protests have centered on the Rif region: the rural mountainous north of Morocco where Spanish, not French, is the most commonly spoken European language.

Under El-Omari the PAM party was a surprise performer in Moroccan elections in 2015 and 2016 in which it outperformed more well-established rival parties.

In the general elections of November 2016 PAM won 106 seats in the Moroccan parliament second only to the Justice and Development Party (PJD); Morocco’s moderate Islamist party.

However, long-time PJD Prime Minister Ben Kirane proved unable to form a government amongst the other parties in the government. On March 17, after months of deadlock, Morocco’s King Mohammed VI removed him as and tapped Saad Eddine Othmani, a former foreign minister, for the Prime Minister’s post. Othmani formed a new government just nine days after he was named to the post.

Morocco is now governed by a grand coalition of six parties that includes everything from the repentant former communists of Party of Progress and Socialism to the free-market-minded Rally of National Independents.

It is unclear how much of PAM’s policy platform will change with the departure of El-Omari. Both within the party and externally El-Omari had called for electronic government, consolidation of Morocco’s research sector, mandatory education in European languages, and a less rigid subsidy structure.

“We believe if we implement these policies we can reach 5.5 percent GDP growth with a target to reach 7 percent in a decade,” El-Omari said ahead of elections last year. “We imagine creating 150,000 jobs a year.” That target is 50,000 less than that introduced by the PJD government.

Under Omari, the party preached a secular vision. The Party –whose logo is a tractor- pulled together a diverse base of largely-rural voters who supported his liberal, pluralist, anti-Islamist, and royalist message. He also advocated the legalization of marijuana cultivation – an important crop for many farmers in the Rif region.

These political views were far different than those El-Omari espoused as a young man. Though his father was a local religious leader, El-Omari was more enchanted with communism than the Koran when he was young. He spent several years in Morocco’s underground left before reconciling with the Moroccan state. Some habits appear to die hard; he quoted Marx during an interview in October and when called out on it, he smiled in response and said: “If Marx also said that it’s because he got it from human nature.”

His leftist background may be part of the reason El-Omari has been a strong supporter of Chinese investment in Morocco at both the regional and national issue. His advocacy of strong ties with China resulted in a Chinese agreement to invest heavily in Northern Morocco. For China the Rif region is attractive because of its proximity to the European Union just across the Straights of Gibraltar.

“Our economy proved resilient after the 2008 global financial Crisis and the 2011 Arab Spring,” said Mohamed Boussaid, Minister of Economy and Finance in an interview with the American Media Institute in October. “In order to remain resilient we will need to diversify, which is one of the reasons we have sought a new relationship with China.”

El-Omari’s departure will likely please his enemies in the ruling PJD. Former Prime Minister Ben Kirane once made an oblique reference to El-Omari as a “crocodile.” Another PJD insider compared the outspoken El-Omari to American President Donald Trump.

Though his party is openly pro-Western in its orientation, El-Omari was critical of Obama’s outreach to Iran. El-Omari believes a nuclear-armed Iran is the greatest threat to the stability of the Middle East. The deal he believes has emboldened Russia and Iran.

“How can the U.S. sign a nuclear deal and shake hands with the people who used to call America the Great Satan?” he once asked. 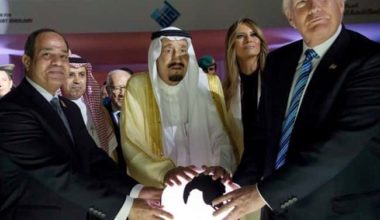 Read More
RIYADH, July 27 – Saudi Arabia said on Thursday King Salman had been in contact with the United…
PPolitics 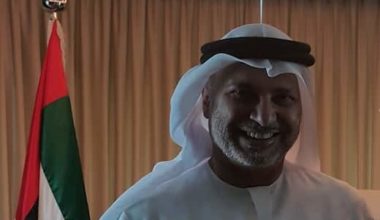