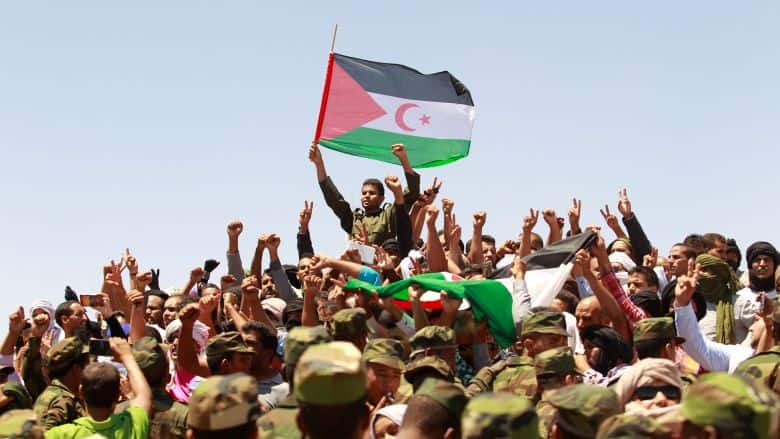 Abdelaziz, 68, will be buried on Saturday. On Friday his coffin arrived in the southern Algerian camps where his Polisario Front movement has been based since a 1991 ceasefire that halted their conflict with Morocco for independence.

He died after more than three decades as leader of the Sahrawi people’s Polisario Front movement fighting for self-determination for the disputed territory, and as president of its self-declared Sahrawi Republic.

Many of those who gathered outside the presidency to greet his coffin on Friday wore military uniforms of their Polisario forces who fought a guerrilla war against Morocco until the 1991 ceasefire. Since then the dispute has been at a stalemate over how to hold a referendum on its future.

“The Sahrawi people will remain united and will continue the battle until independence,” said Bachir Hella, Polisario’s deputy parliament speaker. “The death of our leader will not affect the Sahrawi people. All Sahrawi will stand in his place.”

An honor guard carried his coffin, and women wept along the roadside leading to the presidency in an area between the Algerian town of Tindouf and the Moroccan protective berm that the Polisario calls “liberated territory”.

Attempts to end the Western Sahara conflict have been blocked over how to carry out the vote, first proposed after the U.N. ceasefire deal. Polisario has pushed for the referendum, but Morocco is offering an autonomy plan it says satisfies the U.N. resolution for a “mutually acceptable” solution.

Morocco took over most of the territory in 1975 after the end of Spanish colonial rule. That sparked a guerrilla war with the Sahrawis who say the territory belongs to them. Polisario has been based in southern Algerian refugee camps since then.

Polisario Front declared 40 days of mourning for Abdelaziz after which they will hold an extraordinary session to chose a new leader, who must keep the referendum proposal in the spotlight while managing frustrations of younger generation of Sahrawi who have spent their lives in refugee camps.

“We have lost a big figure,” said Aicha Kebbi, one of those paying tribute. “But we have other individuals able to take over and enable us to follow the path of independence.” 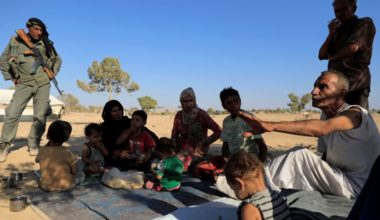 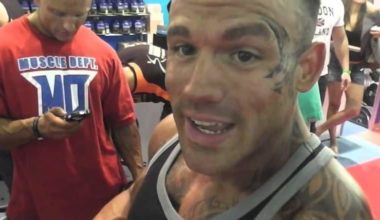 Read More
A British man by the name of Aarron Lambo has stood up for Muslims following the Manchester attack.…