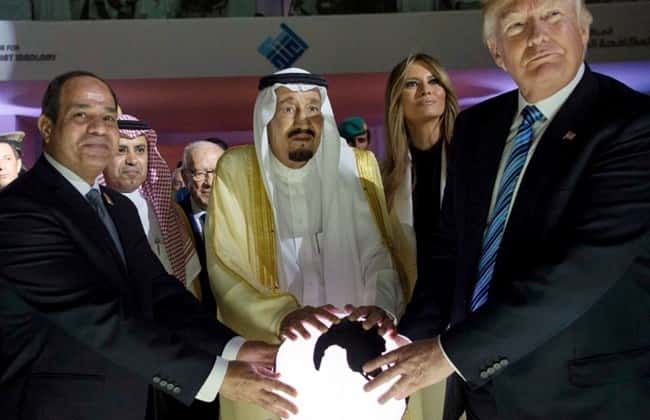 RIYADH, July 27 – Saudi Arabia said on Thursday King Salman had been in contact with the United States and other world powers to try to prevent Al-Aqsa Mosque compound in Jerusalem’s Old City being closed to Muslims and to defuse political and religious tensions.

Israel overnight removed all security infrastructure it had put in place this month at Muslim entrances to the al-Aqsa mosque compound and on Thursday Muslim elders urged worshippers to return there to pray.

“The Custodian of the Two Holy Mosques, King Salman bin Abdulaziz al-Saud, has held contacts with many world leaders over the past few days,” the announcement from the Saudi royal court, published by state news agency SPA, said.

Saudi Arabia is custodian of Islam’s most revered places in Mecca and Medina while Jordan is the custodian of Al-Aqsa mosque, its third holiest site, which is also revered by Jews.

King Salman contacted the U.S. government and called for an end to restrictions on entry to the mosque, the statement said, saying that developments showed this push had been successful.

The king “stressed the need for the return of calm,” and called for respect for the sanctity of the compound, it said.

Lost Children are Legacy of Battle for Iraq’s Mosul 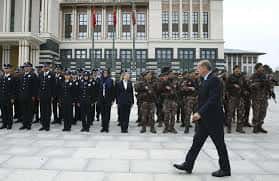 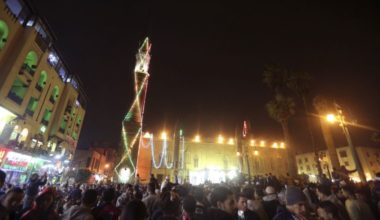