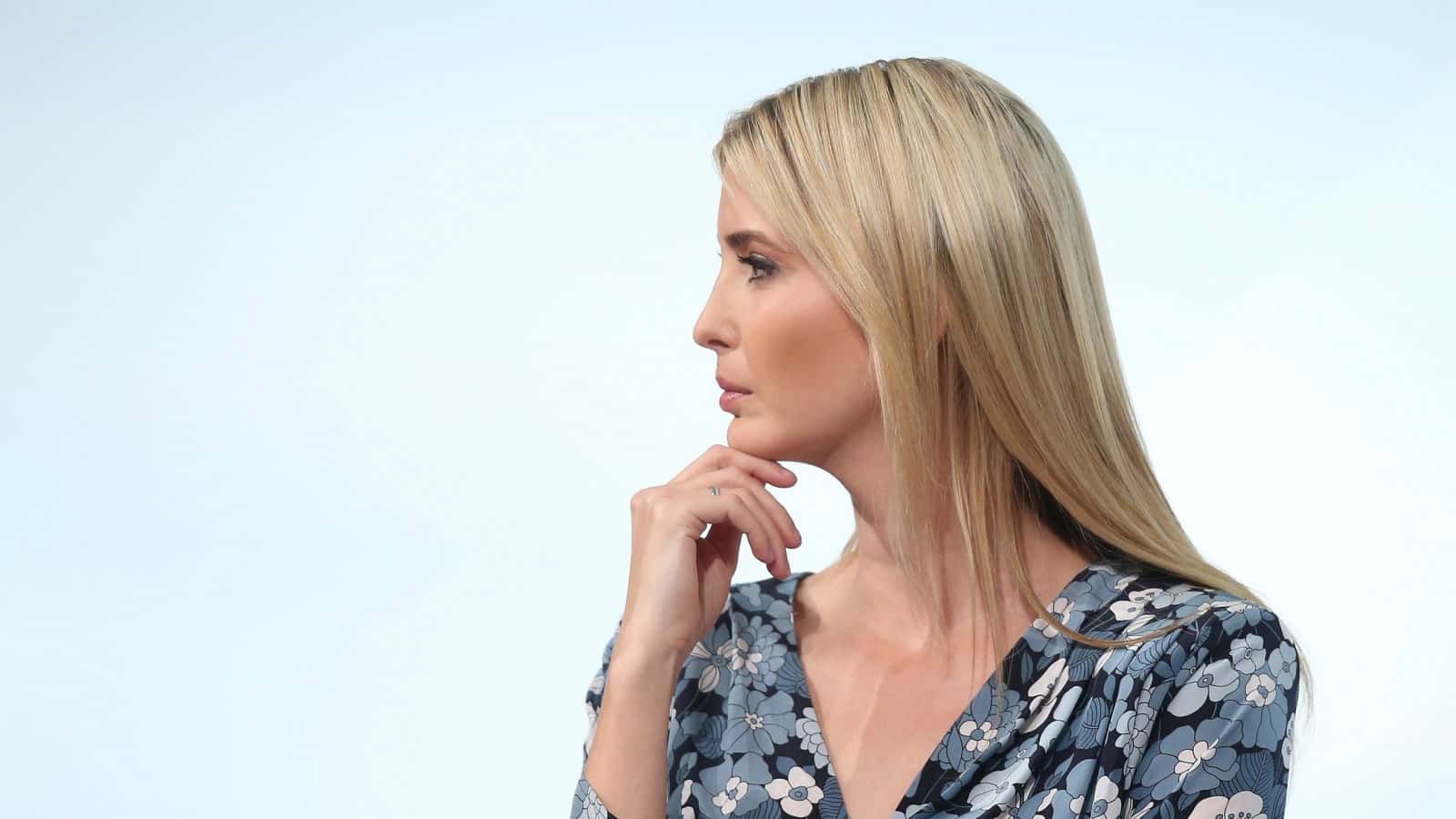 JEDDAH (Arab News): A Saudi citizen residing in the northern city of Arar has named his new baby Ivanka, after the daughter of the US president, Ivanka Trump.

The name was registered with the Health Ministry at the Women and Children Hospital in Arar and a picture of the birth certificate is being widely circulated on Whatsapp inside the Kingdom.

Saudi citizen Salem Amer Salem Al-Ayashi Al-Anzi received both support and opposition across social media after choosing the name for his daughter.

Al-Anzi told Arab News that he insisted on the name after some colleagues told him that he would not be allowed to. When his wife gave birth, he chose the name and registered it on the new birth certificate and submitted the name to the Civil Status authority in Riyadh for approval.

He said he named his daughter after the US first daughter, because there are no religious or moral prohibitions in Arabic or Saudi culture. A colleague had informed him that the meaning of Ivanka is “upmost beauty” and another said that it means “God is gracious,” he said.

He also added that his daughter’s unusual name — in local society — led his friends to take care of the newborn’s baby shower with some providing money, and others gifts and buying dinner for the whole family.

Saudi journalist Moteeran Al-Nams, a friend of Abu Ivanka (the nickname of the newborn’s father), told Arab News that what pushed Al-Anzi to select this name for his daughter was the fact that his friends have challenged him to do it, “and in our culture, we don’t step back from a challenge.”

Last January, a Saudi businessman stirred mixed reaction when he bought a full-page advert in a top local newspaper to congratulate President Donald Trump on his inauguration. On Thursday, the White House announced that the US president is due to visit the Kingdom soon.