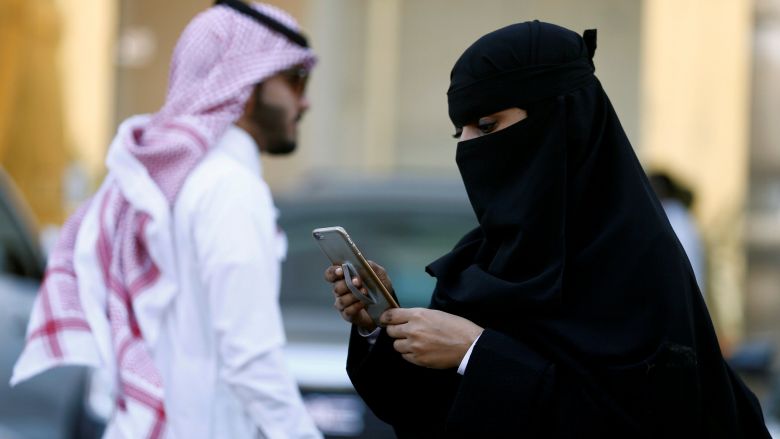 BEIRUT, May 5  – A move by Saudi Arabia to give women more control over their life choices by further relaxing a controversial male guardian system was tentatively welcomed on Friday as another small step for women in the conservative kingdom.

Saudi Arabia is well known as one of the world’s most gender-segregated nations, where women live under the supervision of a male guardian, cannot drive, and in public must wear head-to-toe black garments.

Women need approval from a man to travel, study and get some health treatments.

However local media outlets reported this week that the king of Saudi Arabia has issued an order allowing women to benefit from government services such as education and healthcare without getting the consent of a male guardian.

This means women could, in some circumstances, study and access hospital treatment, work in the public and private sector and represent themselves in court without consent of a male guardian, said Maha Akeel, a women’s rights campaigner and a director at Jeddah-based Organization of Islamic Cooperation.

“Now at least it opens the door for discussion on the guardian system,” Akeel told the Thomson Reuters Foundation. “Women are independent and can take care of themselves.”

This comes as the latest in a series of moves in Saudi Arabia to include women more in the workforce as the kingdom moves to diversify its economy and cut reliance on oil.

The trend started in 2011 when the late King Abdullah allowed women onto the government advisory Shura Council. Women can now vote in municipal elections, work in some retail and hospitality jobs and were allowed to compete in the Olympics for the first time in 2012.

However Saudi Arabia was still ranked 141 of 144 countries in the 2016 Global Gender Gap, a World Economic Forum study on how women fare in economic and political participation, healthand education.

The system of make guardianship, which requires women to obtain permission from a guardian – father, husband, or son – to travel, study or marry is an impediment to realising women’s rights, say rights groups. 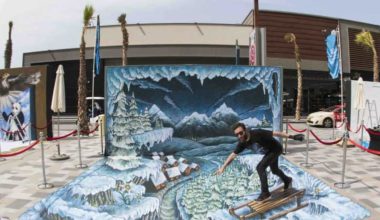 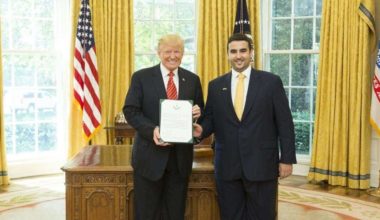