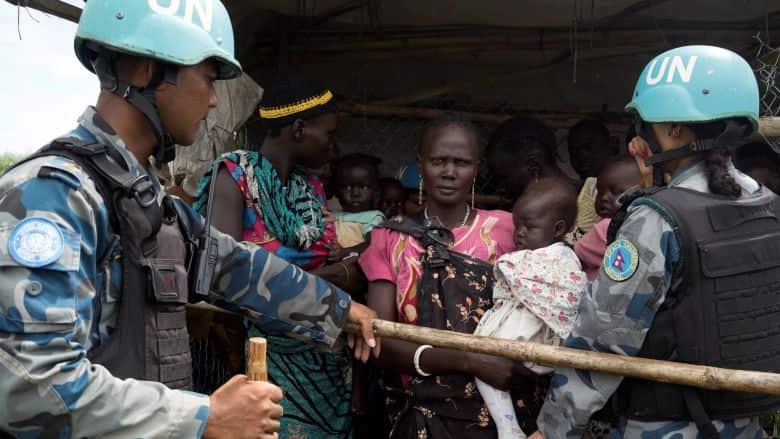 JUBA, Aug 25 – South Sudan’s cabinet wants to almost triple spending in the next budget, as it hopes to stabilize the fledgling country that has flirted with civil war.

However, with earnings from its main asset – oil – heavily disrupted, it was unclear how the government could finance such a level of spending.

The cabinet approved a budget proposal for the 2016/17 fiscal year that caps government spending at 29.6 billion South Sudan pounds ($520 million), a 187 percent rise over the year that ended on June 30.

The world’s newest country has been ravaged by war since December 2013, when soldiers loyal to President Salva Kiir clashed in the capital Juba with troops loyal to his former deputy Riek Machar.

A shaky peace deal was agreed a year ago, but it was frequently violated.

Machar returned to Juba as deputy president in April but Kiir appointed a new deputy to replace him in late July, when he left the capital after street battles between rival troops.

The fighting has hurt oil production, a major source of revenue, which has also been hit by falling prices. The economy has been battered, driving prices higher. Inflation has surged in July to reach an annual rate of 661.3 percent.

“This (budget) increase, estimated to be 187 percent, comes of course as a result of so many factors including the implementation of the (peace) agreement,” Michael Makuei, Information Minister and Government spokesman, told a news conference late on Wednesday.

“Objective number one was the consolidation of peace by prioritising the financing of the agreement. Number two, to restore confidence in local markets by improving key economic indicators: economic growth, employment, inflation and exchange rate,” Makuei said.

Makuei said the ceiling was a proposal and the finance ministry and other ministries would work out the final details before the budget is brought to parliament for approval at a date yet to be decided.

He did not say what the sources of funding would be but in the past oil has accounted for most of its revenues. Juba has also taken loans from Chinese companies, offering to pay them back with future oil proceeds.

Earlier this month, Foreign Minister Deng Alor said the country planned to ask China for a $1.9 billion loan – a sum equal to more than a fifth of its national output – to be used for infrastructure projects such as roads and bridges.

A Feast for the Faithful 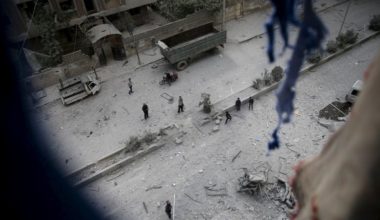 Read More
AMMAN, Feb 18 – At least 2,000 Syrian rebel fighters have re-entered the country from Turkey over the…
WWorld 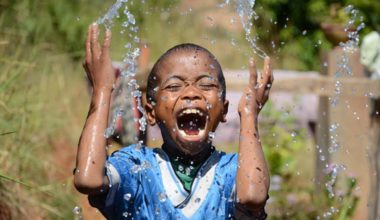