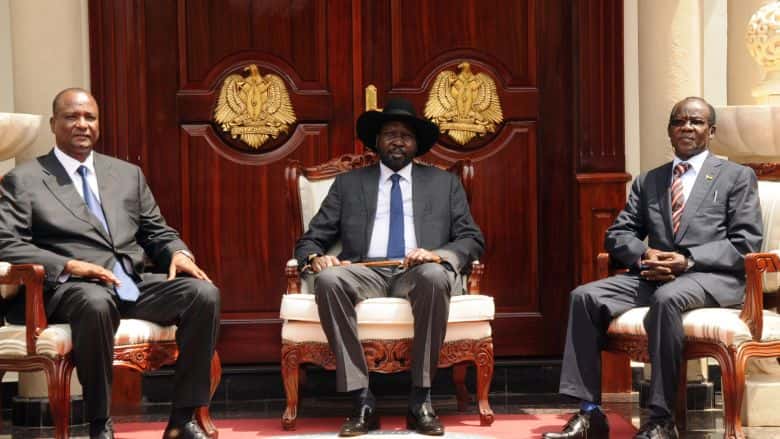 JUBA, Aug 15 – South Sudan is not fighting the United Nations over its plan to intervene to end fighting in the country, President Salva Kiir said on Monday, confirming a softer stance towards a U.N. vote to send in extra troops.

The U.N. Security Council authorised an extra 4,000 troops on Friday, something Kiir’s spokesman immediately said the government would oppose. On Sunday, however, the information minister said the proposal would be considered.

“There are people who are accusing the transitional government of refusing and fighting the U.N. … this is not accurate,” Kiir said at a ceremony to reopen parliament.

“The transitional government has not met to declare its final position. Deliberations will come later on a final position,” he said, without giving a timeframe.

The U.N. decision was a reaction to days of fierce fighting in the capital Juba last month that raised fears of a slide back into civil war in the world’s youngest nation, which gained independence in 2011.

At least two civilians and a soldier were killed in fighting southwest of the capital on Saturday between Kiir’s forces and troops loyal to his former deputy Riek Machar. Each side blamed the other for starting the violence.

The extra U.N. troops, described as a protection force that has the backing of African nations, will fall under the command of the existing 12,000-strong U.N. mission UNMISS.

The U.N. resolution threatens South Sudan with an arms embargo if it does not cooperate.

Kiir said the government had serious concerns about the U.N. decision but was willing to discuss them to find the best way of “achieving our mutual interests”.

Political differences between Kiir and Machar first erupted into conflict in late 2013. A peace deal ended the civil war in August 2015, but sporadic fighting continued.

Machar withdrew with his forces from Juba after violence flared in July, setting up a potential armed standoff. 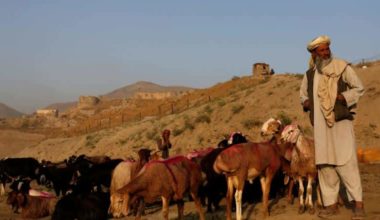 Read More
DUSHANBE, Sept 26  – China plans to finance and build several outposts and other facilities to beef up…
WWorld 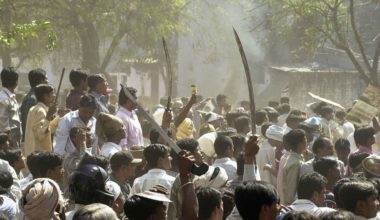