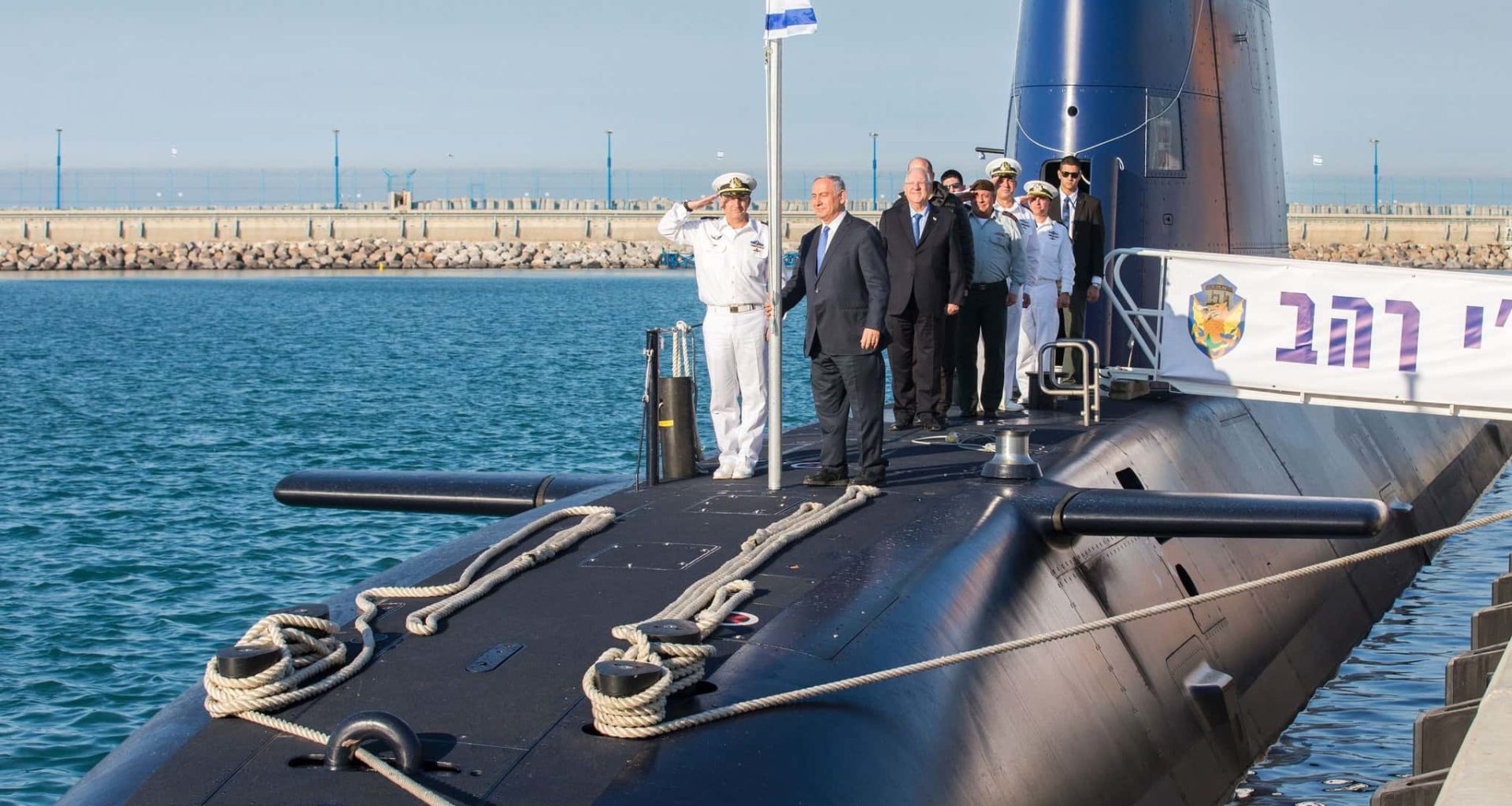 JERUSALEM, Nov 28 – Questions over the purchase of German submarines that started with media reports of a potential conflict of interest involving Prime Minister Benjamin Netanyahu’s lawyer have mounted in the last 10 days, spurring investigations in two countries.

At one level the issue is straightforward: Israel wanted to replace some of its ageing submarines and maintain its military edge against potential threats like Iran, so it ordered three new submarines, costing $1.5 billion, from Germany’s ThyssenKrupp Marine Systems, with delivery in about a decade.

The first sign of a hiccup arose when Israeli media pointed out that the intermediary on the deal, Israeli businessman Miki Ganor, had retained Netanyahu’s personal lawyer, David Shimron, to act on his behalf in the transaction.

Netanyahu and Shimron have denied any impropriety. Shimron said he never discussed the deal with the prime minister so as to avoid any conflict of interest, and Netanyahu has given his full backing to his lawyer, who is a distant relative.

But ThyssenKrupp now says it was not aware Ganor had engaged anyone else on the deal and is carrying out an internal investigation to establish whether any rules were broken.

“We do what we always do as part of our process: if we get indications of irregularities, we fully check and clarify the facts.”

In Israel, the authorities have seen fit to investigate, too. In a statement last week, the Justice Ministry announced that the attorney general had ordered police to look into the submarine contract as well as an agreement for ThyssenKrupp Marine Systems to build four patrol ships for Israel.

“Following new information received from the police and in view of other developments,” the ministry said on Nov. 23, “the attorney general has ordered an investigation to be carried out by police concerning various aspects of the affair.”

Shimron has welcomed the inquiry, saying he is confident it will clear him of any conflict of interest.

Ganor, who according to Israel’s Channel 10 is set to earn around 10 million euros from the deal, has kept a low profile.

At this stage, there are no indications the contract is in danger of collapsing or that it is going to have political fallout for Netanyahu, who is nearly two years into his fourth term as prime minister.

But Israeli transparency advocates want a clear and thorough public inquiry to put everyone’s mind to rest, especially when it comes to the 2009 decision to appoint Ganor as intermediary, replacing a retired brigadier general who handled all previous deals with Germany and was dubbed “Submarine King”.

And they also want to understand why ThyssenKrupp Marine Systems was given the contract to build the four patrol vessels, which will police Israel’s offshore gas facilities, rather than the Ministry of Defence issuing a tender.

“This is a really big deal, worth billions of shekels,” said Maozia Segal, chairman of Ometz, a group that campaigns for clean government and has handed authorities allegations of corruption in the past, leading to investigations.

“If it’s fishy, it should be checked. We don’t know who knew what and when and why certain decisions were taken. There are serious concerns, and they deserve a national inquiry.” 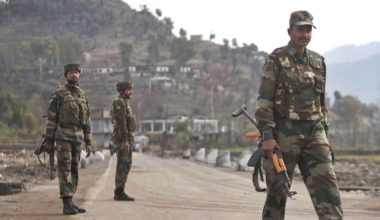 Read More
MUZAFFARABAD/SRINIGAR, Pakistan, Nov 9 – Four people were killed on Tuesday in exchanges of fire between India and…
WWorld 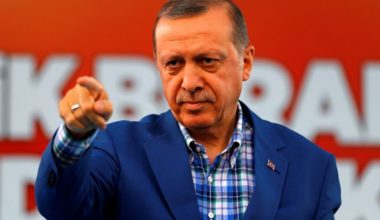