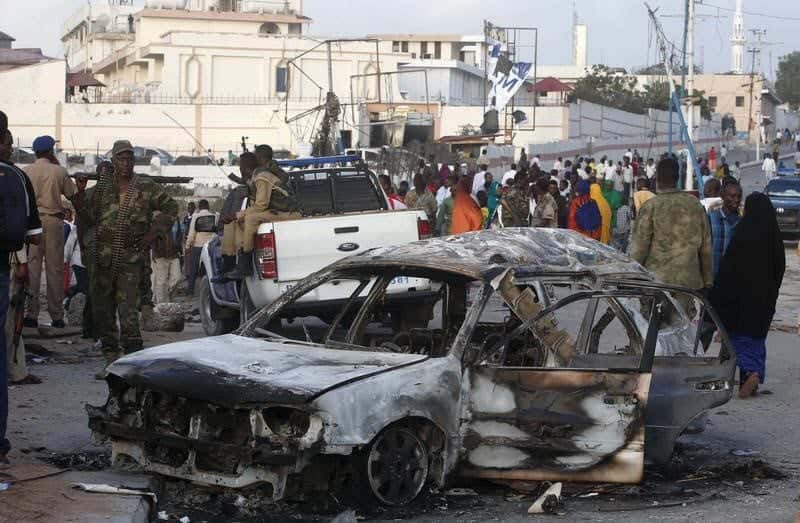 MOGADISHU, Nov 26 – A suspected car bomb killed at least 10 people when it exploded at a police checkpoint next to a busy market in the Somali capital, Mogadishu, on Saturday, police and witnesses said.

Reuters witnesses saw several bodies at the scene of the blast near the vegetable market in Mogadishu’s Waberi district, where shops and stalls were wrecked and ambulances raced away with casualties. Pools of blood lay on the ground.

The Somali Islamist group al Shabaab often carries out such attacks in the capital, although there was no immediate claim of responsibility by the group, which wants to topple the Western-backed government and impose its strict interpretation of Islam.

“The whole market is ruined and people perished. The death toll is sure to rise,” Colonel Abdikadir Farah, a police officer, told Reuters, saying at least 10 people had been confirmed dead so far, while a dozen more were wounded.

Somalia is still battling an Islamist insurgency while it seeks to rebuild after more than two decades of conflict and chaos that have left the nation in tatters.

It is holding a vote at polling centres across the country over several weeks for a new parliament. Some 14,000 people representing Somalia’s federal states have been chosen to pick the 275 lawmakers. Those members of parliament will choose a new president.

The government, U.N. officials and international donors have said security issues prevented a broader vote. The parliamentary vote was due to end on Nov. 30, after several delays, but an official said it was now likely to last until mid-December. 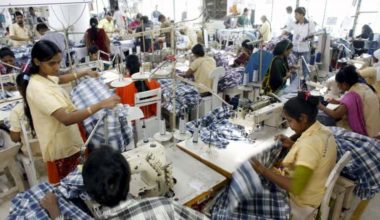 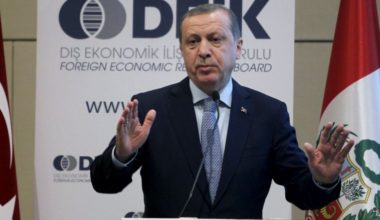