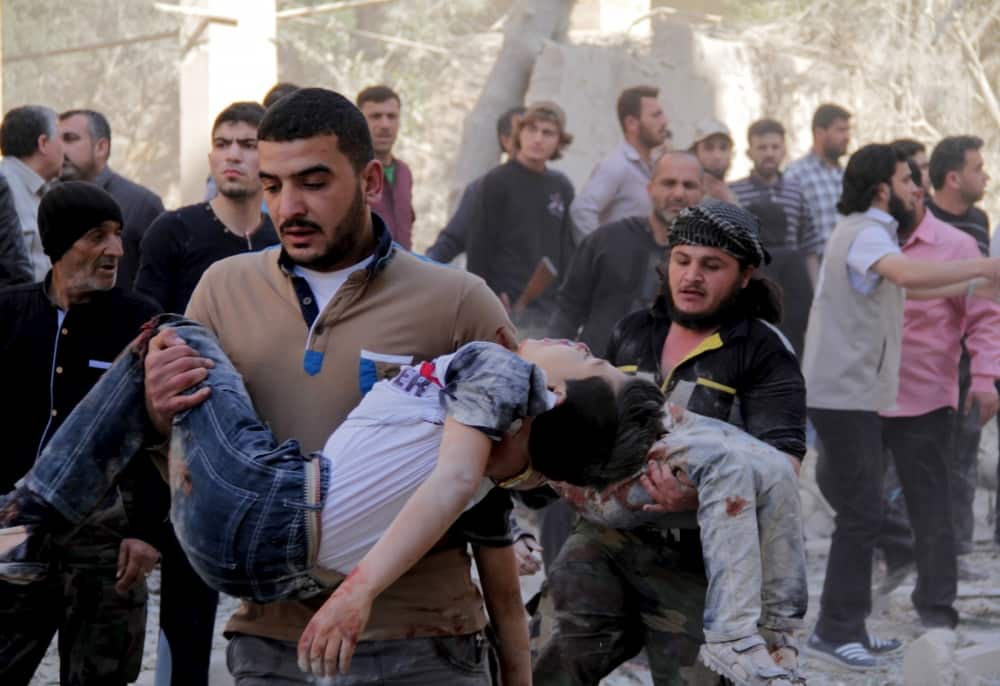 0
Shares
0
0
0
0
A boy sits outside a bakery in the rebel held al-Shaar neighbourhood of Aleppo, Syria July 14, 2016. REUTERS/Abdalrhman Ismail

A boy sits outside a bakery in the rebel held al-Shaar neighbourhood of Aleppo, Syria July 14, 2016. REUTERS/Abdalrhman Ismail

BEIRUT, July 20 – A Syrian rebel group which has received U.S. military backing said it is investigating the beheading of a young child in Aleppo after video footage circulated showing the boy being killed by a man activists identified as a member of the group.

Images of a fighter cutting off the small boy’s head with a knife matched some of the worst brutalities committed by the jihadist Daesh group, which has killed hundreds of captives in Syria and neighbouring Iraq in the last three years.

Before being killed, the boy is shown on the back of a truck being taunted by several men who say he was from a Palestinian faction which fights in Aleppo in support of President Bashar al-Assad.

“This is a prisoner from the Quds Brigade. They don’t have men any more so they’ve sent us children today,” one of the men said. “These are your dogs, Bashar, children of the Quds brigade,” said another.

The Syrian Observatory for Human Rights said the men were fighters from the Nour al-Din al-Zinki Movement, a rebel group which has received military support channeled from Turkey, including U.S.-made TOW missiles.

U.S. State Department spokesman Mark Toner said Washington was seeking more information on what he described as “an appalling report”.

“If we can prove that this was indeed what happened and this group was involved … it would give us pause about any assistance or any further involvement with this group,” he told reporters.

In a statement, Nour al-Din al-Zinki denounced what it described as “the human rights abuses that were shared on social media sites”, which did not represent its policies or practices.

It said it had formed a committee to investigate what happened. “All invididuals who undertook the violation have been detained and turned over to the committee for investigations in accordance with the relevant legal standards,” it said. 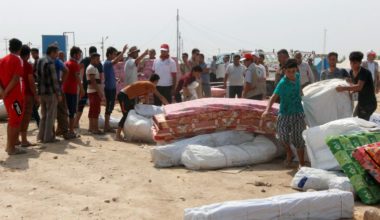 Read More
LONDON, Sept 19 – As world leaders head to New York for a major U.N. summit on the…
WWorld 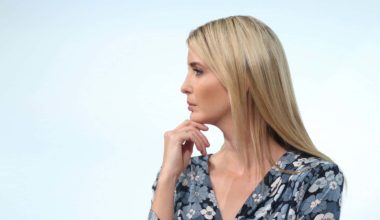 Read More
JEDDAH (Arab News): A Saudi citizen residing in the northern city of Arar has named his new baby…