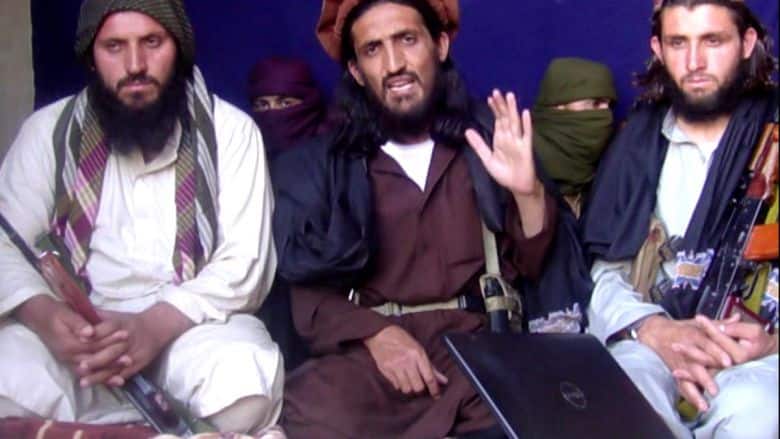 KUNDUZ, Afghanistan, Aug 15 – Taliban insurgents, seeking to force the NATO-led coalition out of Afghanistan and bring in Islamic law, captured a key district in the northern province of Baghlan away after days of fighting, officials said on Monday.

Fighting has escalated in Afghanistan as the Taliban insurgency spreads from its traditional strongholds in the south and east of the country to once peaceful regions in the north.

Despite air support from U.S. and Afghan warplanes, government troops are struggling against the resilient Taliban, with senior government officials saying the insurgents are becoming better trained and equipped.

Amir Gul Hussainkhil, deputy police chief of Baghlan, said Dahan-e-Ghori district was under siege for days and the Taliban managed to seize it late on Sunday as dozens of Afghan forces made “a tactical retreat”.

The district is next to the provincial capital of Pol-e-Khomri, which has been threatened by insurgents for months.

“Afghan forces fought for days but no help arrived and they had to retreat and the Taliban captured the district,” Hussainkhil told Reuters, adding that five Afghan police were killed.

“Many Afghan and militia forces have been killed and 33 soldiers are captured,” Mujahid said in an email statement to media.

Baghlan borders Kunduz province, where the Taliban briefly captured a provincial capital last year for the first time since they were ousted by a U.S.-led operation in 2001.

In the southern province of Helmand, there has been fighting in four districts as Afghan forces hold off insurgents advancing on the provincial capital, government officials said.

In Nuristan province in the east, dozens of Taliban attacked Want Waygal district as Afghan forces killed 40 militants during days of fighting, according to officials. 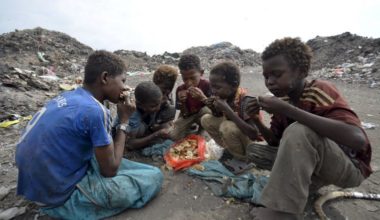 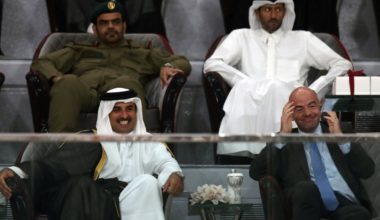