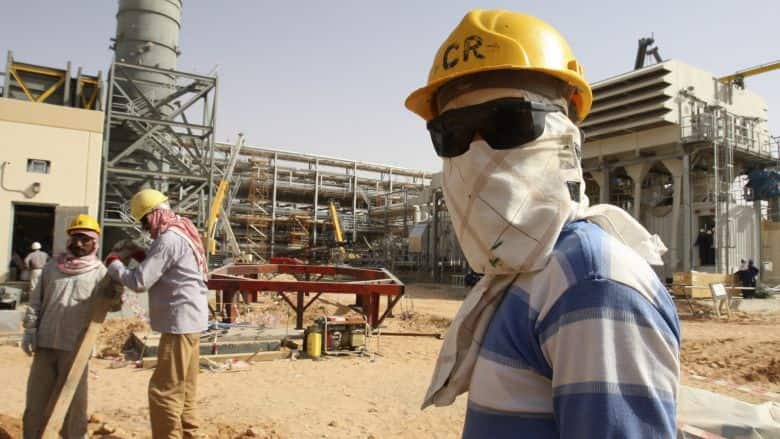 WEB EXCLUSIVE — Saudi Deputy Crown Prince Amir Muhammad bin Salman Al Saud recently proposed the privatization of the national oil company, Aramco. Many analysts’ initial reaction was that Saudi Arabia must be in dire straits if it is even considering—let alone actually implementing—such a policy. However, Prince Muhammad did actually indicate the rationale for such a move: improving the company’s governance. A closer examination of the surprise proposal reveals that it could potentially serve the interests of the Saudi people, especially in light of the relevant experiences of China, the United Kingdom, and the United States.

Many scholars and administrators have long considered it an established fact that managing for-profit companies is an enterprise best left to specialized, private hands, with shareholders and the competitive market process providing the accountability. Modern economies are incredibly complex, and no individual or organizations can accurately predict that market’s needs or the most profitable investments on a consistent basis. The information required for sound decision-making is decentralized and highly dynamic, requiring an administrative flexibility that is usually reserved for expert managerial hands that are closely tuned to market forces, and that are rewarded based on the company’s performance.

Accordingly, we find that the overwhelming majority of goods and services that we consume in our daily lives are delivered by private organizations, and governments that seek to dominate the economy—such as the Soviet Union, North Korea, and Cuba—are dismal failures economically.

The advantages of privatization, however, are not absolute, as there are circumstances that render public ownership a potentially superior means of administration. For example, when a company operates in a mature and stable market and suffers from a shortage of capital, or a technological deficiency, the steps required for remedying the situation are straightforward. As such, state management can play a role in providing the company with the necessary resources. This is what China did over the last 40 years; the economy was initially extremely poor, due in part to technological backwardness. This allowed the government to draft a clear and simple development plan, characterized by the state taking a lead role in the management of major projects. Such considerations, as well as those relating to security, are among the reasons for the Gulf countries’ decision to nationalize their oil companies during the latter half of the 20th century.

More recently, China’s plan transformed from a source of prosperity into a causal factor in its current economic crisis, due in part to the traditional problems one associates with government control. More specifically, the Chinese economy overcame its previous deficiencies, reaching the technological frontier and becoming a market pioneer. The government’s insistence on spearheading enormous infrastructure investment led to commercially unwise decisions.

Similar to the Chinese economy, global oil markets have lately undergone fundamental and unprecedented transformations. Adapting to the demands of oil markets was a relatively straightforward affair in the years prior to 2000, but in the ensuing period, new threats have emerged, including shale oil, geo-strategic conflicts between oil producers, the decline of U.S. involvement in the Gulf region, and the development of renewable energy. Responding to such developments requires deft and innovative management, and privatization could play a role in assisting policymakers to make the right calls.

Saudi citizens are likely concerned at the prospect of one of their most important national resources being outside of government hands, especially in light of the potential security repercussions. However, the U.S. experience is instructive: The latest generation of economic heavyweights, such as Apple, Google, and Facebook, are owned privately and internationally. Despite this, it’s unthinkable that they would act against U.S. interests; in fact, they may even act against their direct commercial interests in an effort to assist the U.S. government, such as when they supply the security apparatus with private information for counterterrorism purposes. Rather than reflecting nationalism, such acts fall under compliance with U.S. regulations due to the importance of the U.S. market to their core economic model. Accordingly, since Aramco’s resources are concentrated in Saudi Arabia, it would surely comply with any geo-strategically or security-motivated requests from the central government, whether it is privately or publicly owned.

Humans are innately conservative, and are therefore averse to bold, transformative decisions, until circumstances force their hand. During the 1980s, after a series of economic crises, the British government was pressured into the role of privatization trailblazer under the stewardship of the “Iron Lady,” the former Prime Minister, Margaret Thatcher. Despite the failure of some of the experimental privatizations, such as railways, others have been successful, such as telecommunications and water. The British experience has been extremely instructive for other governments that have subsequently privatized state-owned enterprises.

The Chinese experience demonstrates the potential effectiveness of government micromanagement during early stages of economic development, as well as its potentially damaging nature in markets operating at the technological frontier. The British experience provides a useful list of privatization dos and don’ts. And the U.S. experience shows that having a globally dispersed array of private shareholders is compatible with a company serving its government’s geo-strategic interests. Aramco has an outstanding record of professionalism and competence, and it has demonstrated a capacity to compete in global markets. Will the partial privatization go ahead, and what will be the impact on Aramco’s performance? “Only those who will risk going too far,” posits T.S. Eliot, “can possibly find out how far one can go.”

Iran Says Ready to Put Rivalries Aside With Saudi Arabia 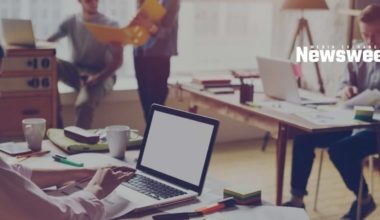 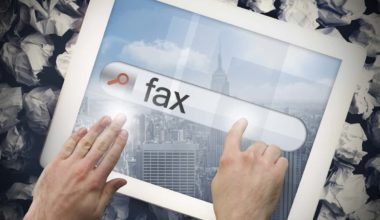