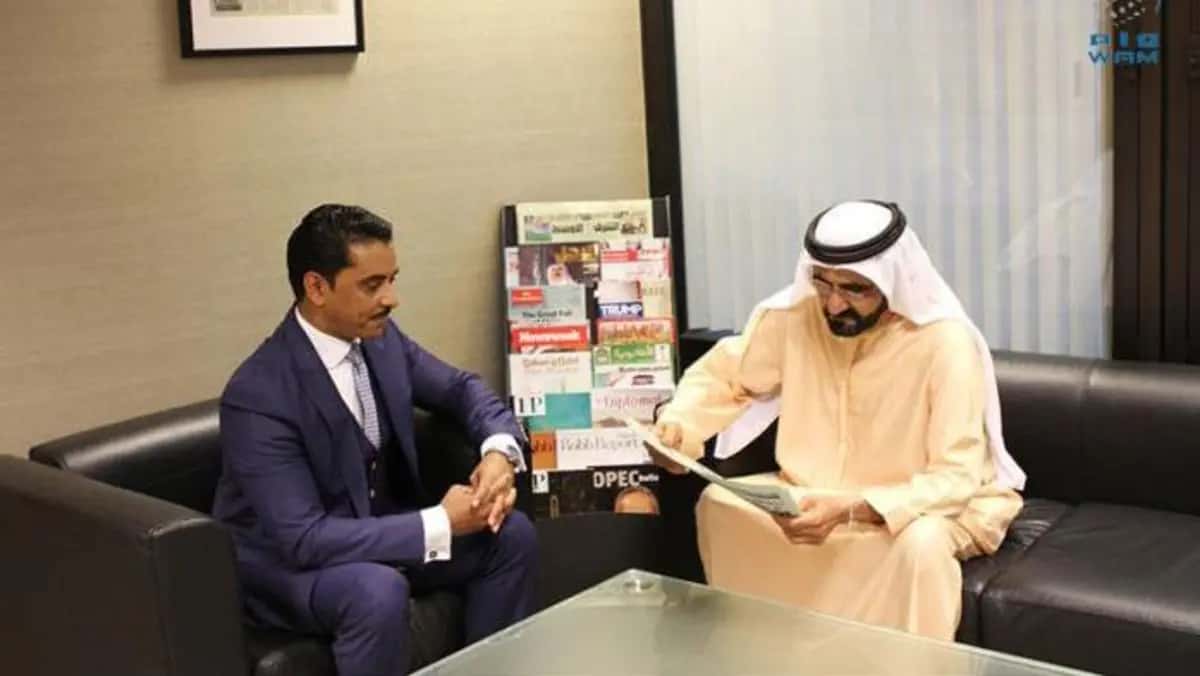 IN 2004, one man stood firm in urging Arab leaders to introduce reforms within their states. Memorably, he advised them to “change or you will be changed eventually.” Six years later, a wave of national uprisings swept across the Arab world toppling several regimes, along with leaders who had refused to acknowledge the needs and demands of their own people.

That same man is now urging his regional counterparts to invest in innovation in the hope of building a better and more stable future for their countries.

“Nations that don’t innovate, stagnate; and are left behind in the race of civilizations,” His Highness, Sheikh Mohammed bin Rashid Al Maktoum, Vice President and Prime Minister of the United Arab Emirates and the Ruler of Dubai, told Newsweek Middle East in an exclusive interview. In a far-ranging and insightful interview, for the first time the statesman alluded to historical events .Dubai’s ruler, Sheikh Mohammed bin Rashid Al-Maktoum, has high hopes for the young generation. Photo Jihad Adnan

Sitting in the quiet majlis or communal resting area of his farm, in the heart of Dubai’s desert, Sheikh Mohammed is anything but an ordinary man. With decades of experience steering his country towards safety under his belt, his actions and words have had an enduring impact on people in his Emirate, but also further afield throughout the Middle East.

He is also a leader who has taken matters into his own hands, traversing the region to meet, advise and attempt to find common ground with other leaders, in an effort to avert impending conflicts.

In such a context, Sheikh Mohammed spoke for the first time on the record of his meeting with Iraq’s former president, the late Saddam Hussein.

“Let [ALLOW] me tell you a story that I haven’t shared before. Prior to the invasion of Iraq, we in the UAE saw the region standing on the brink of a disaster,” he began.

The event Sheikh Mohammed refers to is the disaster he had envisaged and would prove to be the beginning of the Arab region’s “deterioration”, as he put it. It started with the invasion of Iraq and dissolution of the Iraqi army. That, according to Sheikh Mohammed, allowed some leeway for intolerant ideas to flourish, alongside fragmented politics, sectarian groups and militias who fed upon the region’s spiralling chaos and terrorism.

In an attempt to spare Iraq and the region an impending tragedy, Sheikh Mohammed recounts his own decision  to head to Iraq and meet with Saddam Hussein, where he presented him with a blunt snapshot of the future.

“I went there to offer him advice from a person who loves Iraq, its people and values its stability. I sat down with Saddam for about five hours. [The discussion we had] was frank, but also charged. Saddam left the meeting four times, returned, ordered Iraqi tea, and then we continued the conversation,” the Sheikh said.

It became clear that Sheikh Mohammed’s attempts to reason with Hussein “had fallen on deaf ears”.


It is a common mistake among some Arab leaders to listen to their own voice,” instead of a friend’s advice, Sheikh Mohammed said.
Sheikh Mohammed reiterated a similar comment about Libya’s late president Muammar Qaddafi, saying he “did not want to listen to advice, or benefit from experience.” 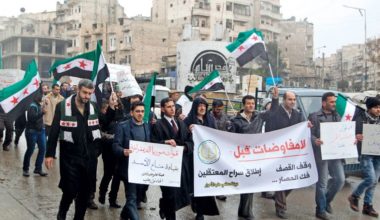 Read More
No sunlight enters the dingy, oxygen-less cell. Six by ten meters in length, each identical to the other two dozen,…
OOn the Cover 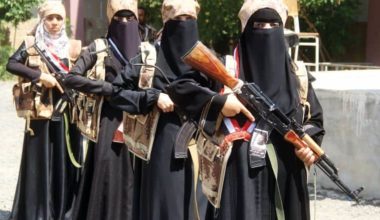 Read More
By most measures, Amal Al Wafi is like most college students. She wakes each morning at 7, boards…