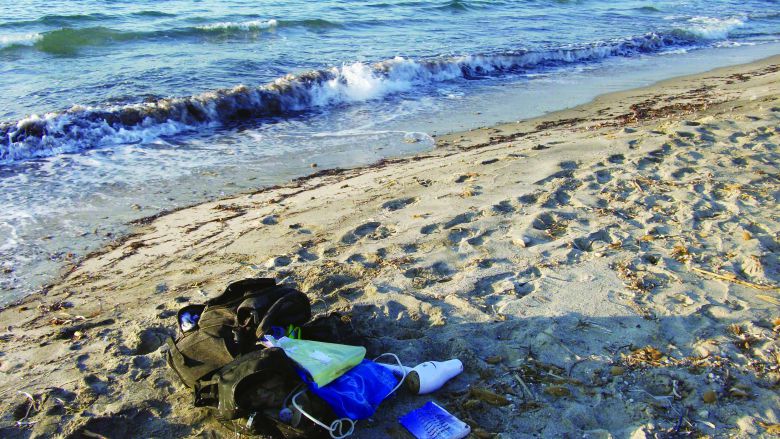 To Uphold an Oath

Kos, Greece—At its zenith, Kos had once revolutionized the field of medical ethics. Hippocrates and his disciples had bestowed the world with a lasting gift: the pledge to do no “harm or injustice” to those in need of care. To this day, it is an oath that countless medical students must uphold to throughout the world.

Fast forward some 2400 years, Hippocrates’s legacy is being challenged at its birthplace as never before. Hospitals throughout Kos are under strain, as the island is overwhelmed with a surge of migrants and refugees who’ve drifted ashore from Syria, Iraq and other countries over the past year, outnumbering its Greek population of 30,947.

According to the United Nations High Commissioner for Refugees, more than 42,000 people arrived in Kos outside of the normal border procedures in the first ten months of 2015 alone, ten times more than those arriving in a similar manner during the same period in 2014.

On some days, especially over the summer when weather conditions were ideal, as many as 1,000 came ashore from countries as far away as the Dominican Republic and China, with the dream of settling in Europe.

Dozens, perhaps hundreds more, never made it, drowned at sea and washed up ashore, as was the case with the Syrian toddler Aylan Kurdi, whose body was retrieved from a Turkish beach resort opposite Kos in September.

One family that did make it through recently was the Tarish family from Aleppo. But with six children, including a two-week-old baby girl that was born along the way in Turkey, Mohammad Tarish and his wife had only budgeted enough money for food and transportation onwards to Northern Europe.

“We just want to make it to Athens and then Germany,” he said. “We don’t want to disturb the people here at all,” sentiments echoed by many over the last year who have made the Mediterranean crossing from various war zones and economically depressed regions throughout the world.

As there is no government-organized shelter on the tiny Greek Isle in the Eastern Mediterranean, Anastasia Vagalatis, a longtime resident and one of the founding members of the local aid organization Kos Solidarity, took it upon herself to house the family in her own home.

Vagalatis quickly discovered, though, that one family’s needs often goes well beyond the basics of food and shelter: Imad, the eldest boy of eight, was diagnosed by the Kos Public Hospital with Hepatitis A. Although he turned out to have contracted the non life-threatening type of the illness, the hospital broke its own rules and immediately treated Imad over two days, for free.

“We have chronic problems in our island’s medical system,” explained Dr. Eleni Athanasiadi, one of the emergency room doctors that treated the young Syrian boy.

“For five years, we haven’t had a pediatrician on staff here that can serve Greeks. And we don’t have adequate personnel, supplies or facilities for Greeks, so you can imagine that we were unprepared this summer when so many refugees also needed help.”

Hard-pressed at the height of the crisis, Dr. Athanasiadi and her colleagues nevertheless mobilized to ensure that every non-Greek who came and requested care received everything that the small public hospital could provide, and at no charge.

“We treat everyone here the same—Greeks and refugees. And we don’t ask them for money. But some people have really serious problems that need special support. It means they have to go on to Athens, the same as for Greeks.”

While Kos’s public hospital did what it could, and various arms of the government refrained from providing much in the way of concrete assistance, local volunteer organizations working with growing international support moved in to fill the gap.

“The citizen volunteers here were the only ones providing food after the local institutions stopped doing so in early June,” said Elisa Galli, project coordinator in the Dodecanese Islands for Doctors Without Borders (MSF). “Without their work, much of the migrant population would have been without food support.”

But even though families and children are better cared for when they come ashore, many individuals are forced to sleep on the streets and beaches of Kos.

“Everyone should have been better prepared,” said Galli. With Kos a mere four kilometers away from the Turkish coast, MSF and other non-governmental organizations “spent a lot of time last year raising the alarm, requesting preparations from the different official actors.”

Although a EU-administered “hotspot” that will conduct nationality screening and relocation according to the new EU quota system is set to open next month, “the lack of reception centers and systems in place in the islands, until now, is unacceptable,” stressed Galli.

“And it is also ironic given the historical legacy of care for the needy that this particular island spawned.”

Of course, even with the belated construction of an all-in-one reception and processing center, more challenges are likely to arise for the island in the coming months. After all, as it is currently conceived, the repatriation of families and individuals will now have to be managed in Kos for all of those who fail to obtain refugee status.

Will people willingly agree to go back to Turkey, after months of hardship and spiralling costs? Will Turkey agree to effectively take back unsuccessful applicants that haven’t made it through? And what will happen to unaccompanied children from countries where refugees are not eligible for asylum?

These and other tough questions are finally being thrashed out by those involved.

No matter the outcome though, one thing seems certain: Kos will remain at the forefront of receiving people from all over the world, hoping to reach mainland Europe.

The Hippocratic Oath, meanwhile, is still under duress at its birthplace for well into the foreseeable future.

Egypt’s Own: Repatriation of Antiquities Proves to be a Mammoth Task 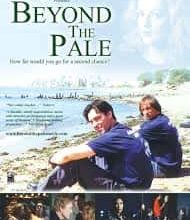 Read More
In 1996, Stephen Holmes wrote a piece in The New York Times on the rising influence of Arab…
FFeatures 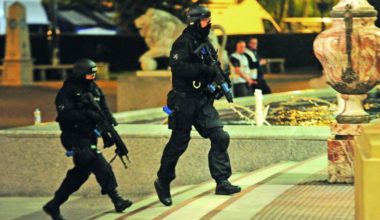 Read More
Two words guaranteed global infamy for fake terrorists this month: Allahu Akbar—Arabic for “God is the greatest.” They…