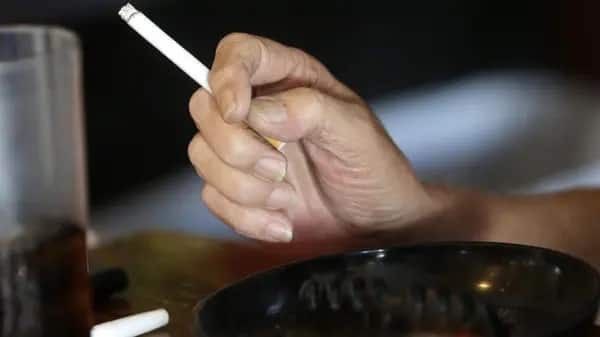 RIYADH, March 13 – Cigarettes had disappeared from the shelves in some Saudi cities on Sunday amid speculation on social media that the government was about to raise prices on tobacco and other products that are harmful to health.

Three Riyadh shops visited by Reuters said they had no cigarettes for sale and social media users reported the same in Jeddah on Saturday and Sunday. Some suggested retailers were holding back stock until the government announced higher cigarette prices.

In Dammam, the capital of Eastern Province, at least one shop was already selling packets of Philip Morris-branded cigarettes for 15 riyals ($4) instead of the 10 riyals previously charged, a smoker there told Reuters.

The Finance Ministry said in the country’s 2016 budget statement in December that it would apply “additional fees on harmful goods such as tobacco, soft drinks and the like,” but gave no date for the increased prices.

Saudi Arabia wants to reduce the bill for state-subsidised healthcare for its citizens, who suffer globally high rates of obesity and related diseases such as diabetes. Its budget strained by low oil prices, the government is also trying to boost its non-oil revenues.

The local Sabq.org news website quoted the Saudi Customs Authority as saying on Saturday that tobacco prices had doubled, but there was no notice of that on the government body’s website, or that of the Commerce and Industry Ministry. Neither body could immediately be reached by telephone.

An executive at a tobacco distribution company told Reuters that Saudi Customs had doubled its import fee for a consignment that he tried to bring into the country on Sunday.

Shoppers in Riyadh said sugary soft drinks were still available in stores with no change in price.