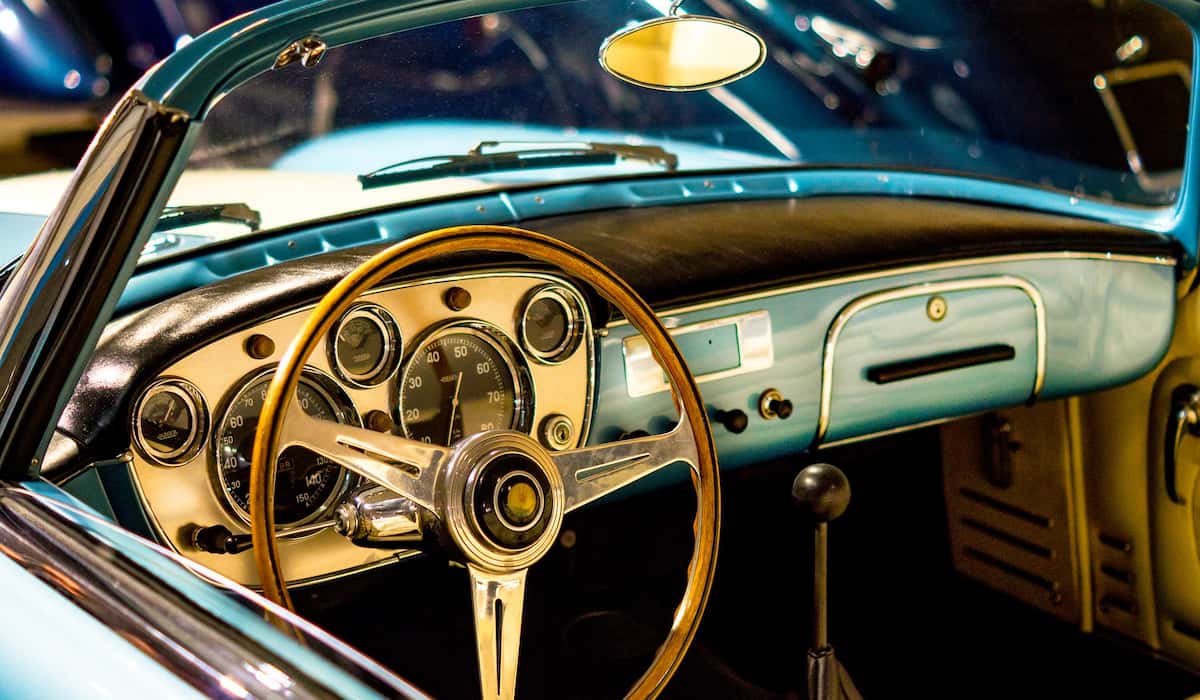 Top 10 Classic Cars of All Time

Classic cars are known for their elegance and style. Whether you’re a car enthusiast or just want to know more about these beautiful machines, this list is perfect for you. From the iconic Lamborghini Countach to the Ford Mustang, we have compiled a list of 10 classic cars that will be sure to amaze you! 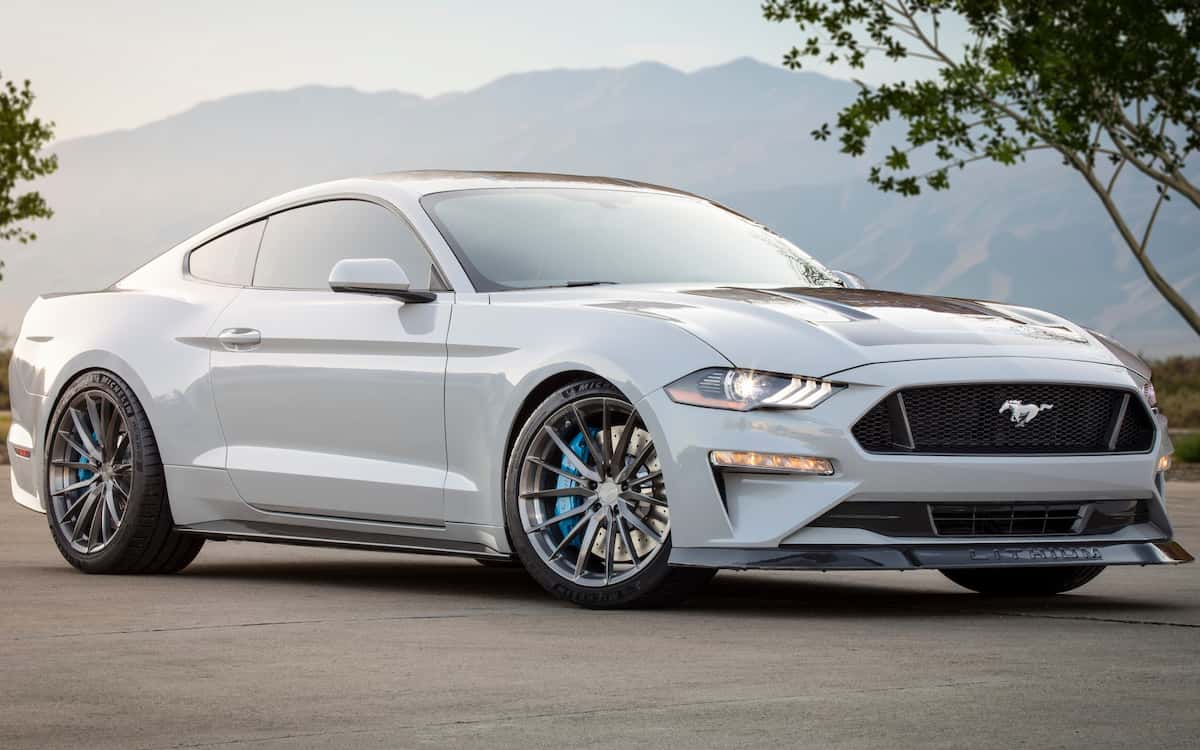 The Ford Mustang is a car that was manufactured from 1964 to the present day. The first generation of this vehicle ran for two decades, and it has undergone several transformations over time! One thing remains constant: its popularity with drivers! Its design features slick curves, making it one of America’s best-loved cars. Three years after the Mustang was introduced, it finally gained traction on American roads.

The Jaguar E-Type is a sports car that was manufactured by Jaguar Cars from 1961 to 1975. The company wanted it to be the fastest production vehicle of its time, making sure that this automobile had everything! On paper, it looked as if these designers were successful: with a top speed of 150 mph and 0-60 in less than ten seconds, it was one of the fastest cars on roads.

The Porsche 911 is a sports car made by the German manufacturer, Porsche. It’s been in production since 1964 and has gone through various changes that have improved its speed, steering, handling, and braking systems over time. The original design was an affordable sports car for everyday drivers; today, it’s considered one of the most successful worldwide.

The Lamborghini Countach is one of Italian cars that was produced from 1974 to 1990. It’s most notable for its angular design, making it one of the world’s best-looking cars and icons in automobile history! In 1998, Auto Motor und Sport declared the Countach Quattrovalvole as “The Most Beautiful Car of All Time.” 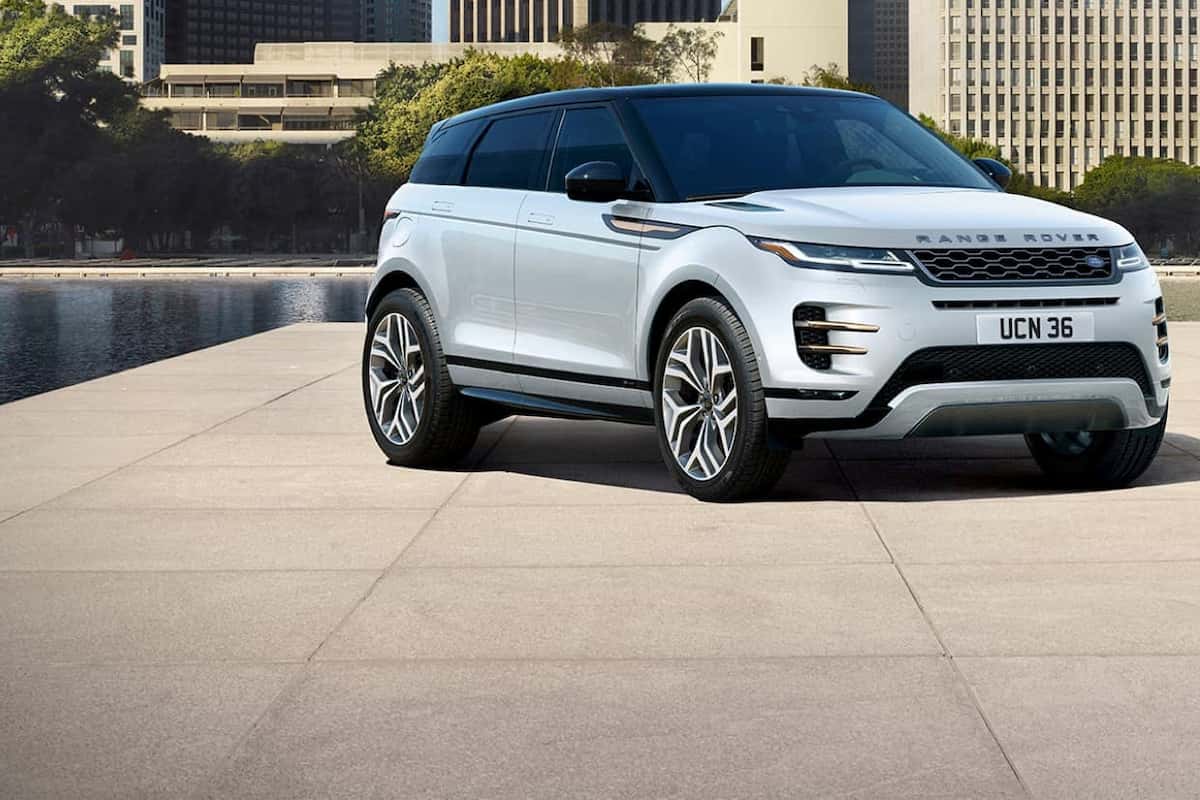 The Land Rover is a British-made four-wheel drive off-road vehicle. It’s been in production since 1948 and has gone through many changes over the last 65 years, making it one of the most popular SUVs on earth. It has been revised over the years to match modern standards of safety.

The Volkswagen Beetle is a classic car that’s been in production since 1938. It was the first commercially successful small family automobile, which led to its popularity around the world. In 1998 it celebrated 50 years of continuous production and over 20 million units produced until 2003 when it was discontinued for some time before being reintroduced as a ‘ New Beetle’ in 2011.

Citroen was a proud innovator in the early days and created some of the most unusual designs ever seen on public roads. The Ds19 model, in particular, is an excellent example of this with its aerodynamic front-end pieces that were designed to shroud engine parts from view while also working as air intakes for cooling purposes. It first saw the light of day in 1954 and was a popular model well into the 1970s.

A Citroen Ds19 from 1954 with its aerodynamic front end pieces were designed to shroud engine parts from view while also working as air intakes for cooling purposes. It first saw the light of day in 1954 and was a popular model well into the 1970s.

The Mini Classic Car or Minicar is considered one of the most iconic British vehicles ever made. It’s a cute and stylish car that came in two variants- an open-topped convertible model as well as a closed roof coupe with four seats. Production started in 1959 and lasted for just under 20 years before being replaced by a more modern model.

Some of the most popular models were The Mini Cooper S, which was a convertible variant with leather seats and an upgraded engine that produced 95 horsepower in comparison to the original’s 48 hp; or the Clubman Estate Car-a four-door variant of the car introduced by BMC (British Motor Corporation) in 1967. It had a distinctive design, with two seats in the front and an extended rear that could hold six passengers. 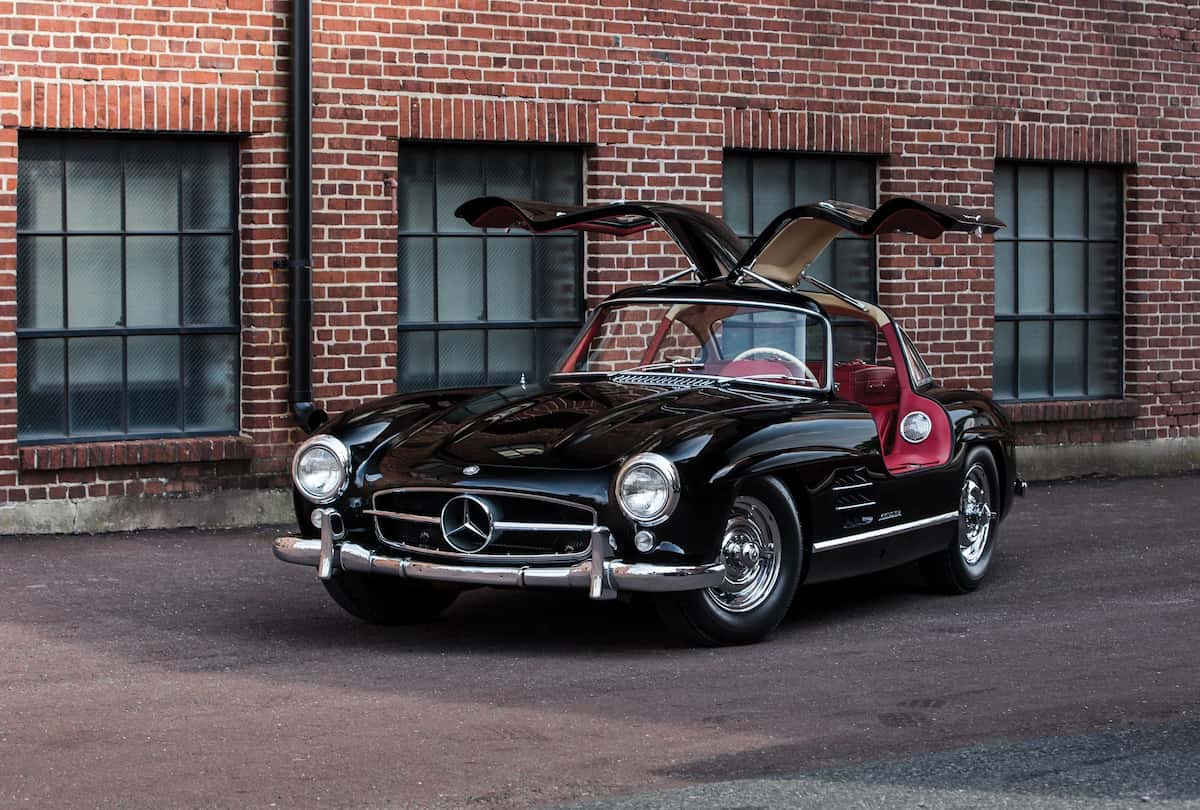 A gullwing is a car with two doors hinged at the front roof pillar and opening upwards to allow passengers to enter. The Mercedes-Benz 300 SL Gullwing was introduced in 1954 as an exotic sports car for racing purposes only. Still, its fame grew so much it became known as one of the most iconic vehicles ever manufactured by this company.

The DB series of Aston Martins was a grand tourers line intended to replace the N/250 series in 1967. The first model, known as simply “DB,” was launched at that year’s London Motor Show, and production ended with the last car being delivered on 19 December 1974 – nearly 3000 cars had been built.

So there you have it, the top ten classic cars of all time. We hope that we could provide some insight into these amazing vehicles and show off some of their incredible beauty.

A Guide To Installing Air Conditioning System In Your Office Space 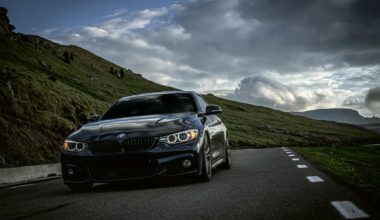