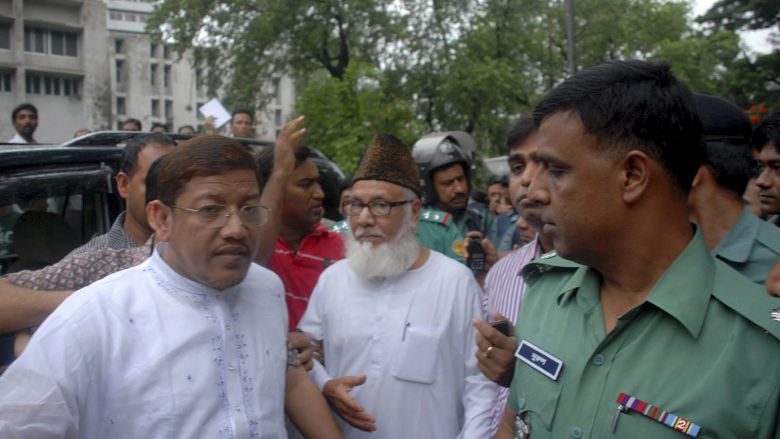 On January 6, 2016, Maulana Motiur Rahman Nizami, the leader of the Bangladesh Jamaat-e-Islami became the fifth opposition politician to be sentenced to death by the Supreme Court for alleged war crimes committed during the 1971 liberation war. However, with three executions last year for war crimes—two on the same day—the death sentence failed to attract much in the way of media attention. These days, it takes two executions on the same day to clinch the headlines. The sentences were delivered on appeal from Bangladesh’s special tribunal on war crimes also known as the International Crimes Tribunal (ICT).

The recent apathy towards the trials is largely due to the one-dimensional nature of the news coverage. The media now almost exclusively covers prosecution and government versions of events and there is a sense of inevitability about the trials. The tribunal too, wary of the power of the media, has regulated the flow of information about the trials. In approving the appointment of local trial observers for a project sponsored by the East-West Center, the ICT’s registrar checked the political antecedents of potential observers by asking them which party they had voted for in the national elections. Then of course, there has been the liberal use of the tribunals’ contempt powers. Many journalists have been ordered to appear before the tribunal to explain their reports. David Bergman, a Bangladesh-based British journalist was compelled to pay a fine for contempt. And The Economist and The New York Times have both been let off with warnings. For some time now sanitized versions of the trials are being published where defense teams are portrayed as silent spectators to the mastery of prosecution lawyers.

With better control over the media, it has become easier for the government and its supporters to gloss over serious flaws in the trial process. Take for instance the gravest charge in the indictment against Nizami—the killing of Bengali intellectuals on the night of December 14, 1971. Since the indictment, most of the television channels have been broadcasting images of the massacred intellectuals followed by ghastly caricatures of Nizami. And on the state-run television channel, hate speech has been broadcast repeatedly. By the time the Supreme Court had sentenced Nizami to death for the massacre, the people were half expecting it. However, what has escaped the attention of most observers, and in fact what has been carefully scripted out of the press, was that the investigation agency had not included the accusation itself in its final findings report nor had the prosecution in its formal charge. Yet the papers or news channels never questioned why Nizami was facing the death penalty for the murders.

To question the sentence could mean closure of newspapers and television channels and even possible contempt charges. This was in fact the fate of the newspaper that had published the leaked telephone conversations and email correspondence between the chairman of one of the trials and Dr. Ahmed Ziauddin, a war crimes activist. Ziauddin (an outsider to the ICT) had been secretly drafting the tribunal’s orders for some time. He had on May 27, 2012 amended the original indictment by including, for the first time, the allegation of the massacre of Bengali intellectuals. On May 28, an indictment was read out charging a surprised Nizami with the massacre. The original charge document filed by the prosecution against Nizami had included 15 counts of crimes against humanity and genocide. Charge 16 (the massacre of December 14) did not form part of this original charge.

Only two witnesses took the stand against Nizami for the charge, which arguably describes one of the worst massacres of the liberation war. Both witnesses testified that their husbands’ abductors had admitted to taking them on Nizami’s orders. These were the only direct testimonies linking Nizami to the massacre. However, neither witness disclosed information about Nizami’s involvement in their previous statements to the investigating officer. In fact, when the investigating officer was cross-examined, he admitted that the witnesses had not referred to Nizami. One of the witnesses had even written a book describing the abduction but had made no reference to Nizami. Thus Nizami was sentenced to death based on the inconsistent testimonies of two witnesses for a charge that was not thoroughly investigated by the tribunal’s investigators or urged upon by the prosecution.

Most people in Bangladesh will privately admit that the trials fall short of international standards. The public, through the Internet, is well aware that the ICT’s legitimacy is increasingly coming under attack by the international opinion. They also know that foreign and international human rights organizations have condemned the executions. The views of international criminal law specialists, which have been a source of embarrassment for the Bangladeshi government, have also been widely circulating.

The opinion of Geoffrey Robertson, QC, who has described the trials as having “fallen short of international standards” and that of Lord Carlile, QC, who has called the process “hopelessly flawed” are well-known as are the views of Sir Desmond De Silva, QC, who was approached to assist the TLC to meet international standards and who has written that the government is using the tribunal “to target its political opposition.” Academic publications have also been scathing in their condemnation of the trials.

The War Report: Armed Conflict in 2013 (ed. Stuart Casey-Maslen) describes the tribunal as “one of the darkest instances of transitional justice” and observes that “it is hard not to think that the whole process turns alleged perpetrators into victims.” These criticisms will no doubt be taken on board by the families of the executed opposition leaders, who in time may seek redress for the wrongs they are perceive to have suffered. This feeling of being wronged is apparent from a recent Facebook post by one of the sons of an opposition politician who was executed on November 22, 2015 on allegations of war crimes. The post, referring to the belated trial for the assassination of the current prime minister’s father, observes: “If Sheikh Hasina can hold a trial for her father’s murder after 40 years, so can we.” For the families of the executed politicians, the trials have not brought an end to the culture of impunity but have only completed the first turn in the cycle of vengeance. 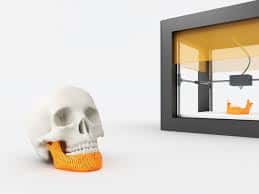 Read More
January 3, 2014, was a momentous day for the 3-D printing industry. The stocks of two of its…
FFeatures 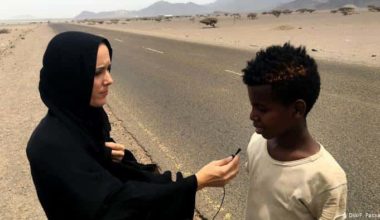 Read More
A corpse lies by the side of the road. The man, likely an Ethiopian in his late 20s,…