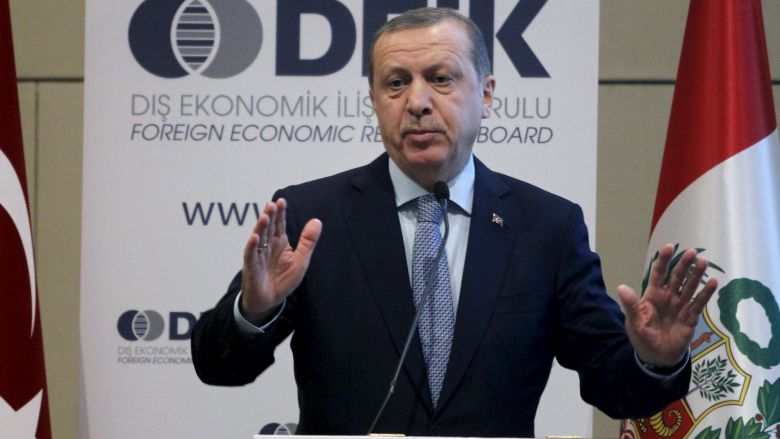 ISTANBUL, Feb 10 – Turkish President Tayyip Erdogan upbraided the United States for its support of Syrian Kurdish rebels on Wednesday, saying Washington’s inability to grasp their true nature had turned the region into a “sea of blood”.

Turkey should respond by implementing its own solution, he said, alluding to the creation of a safe zone in northern Syria – something Ankara has long wanted but a proposal that has failed to resonate with the United States and other NATO allies.

His comments, a day after Turkey summoned the U.S. ambassador over its support for Syrian Kurds, displayed Ankara’s growing frustration with Washington, which backs Syrian Kurdish rebels against Daesh militants in Syria’s civil war.

Compounding tensions, the army said that one Turkish soldier had been killed and another wounded when security forces clashed with Kurdish militants crossing over from Syria.

Ankara regards the Syrian Kurdish PYD group as terrorists, citing their links to the Kurdistan Workers Party (PKK), which has waged a three-decade-old insurgency for autonomy in the mainly Kurdish southeast of Turkey.

“Are you on our side or the side of the terrorist PYD and PKK organization?” Erdogan said in a speech in Ankara to provincial officials, addressing the United States.

He added that a U.S. failure to understand the essence of the PYD and PKK had caused a “sea of blood” and created a domestic security issue for Turkey.

“On the Syrian problem, which has become a part of our own domestic security, the time has come to implement our proposals for a solution, which everyone finds to be rational and right,” Erdogan said.

Turkey has repeatedly called for a “safe zone” or “no-fly zone” inside Syria. While some Western allies have voiced support in principle, the idea has gained no traction abroad because of concerns that it could bring the West into direct confrontation with Syrian President Bashar Al Assad’s forces.

Ankara summoned the U.S. ambassador to drive home its displeasure after State Department spokesman John Kirby said on Monday the United States did not regard the PYD as a terrorist organisation.

Another attempt at Syria peace talks last month quickly succumbed to mounting advances against rebels by Assad’s forces backed by Russian air strikes, amid international disunity over how to end the war with global and regional powers supporting opposing sides.

As well as battling both a Kurdish insurgency and Daesh, which has carried out several deadly bombings in Turkey, Ankara has been grappling with an influx of more than 2.5 million refugees since the 2011 start of Syria’s conflict.

Erdogan said that Turkish spending on food, accommodation and medical care for 280,000 Syrian refugees living in camps had reached $10 billion, while the United Nations had provided just $455 million.

On Tuesday evening, Turkish soldiers spotted seven PKK militants entering Sirnak province’s Cizre district from Syria and, during an ensuing clash, one soldier was killed and one wounded, the armed forces said in a statement.

The area of Syria near where the battle occurred is controlled by the Kurdish Democratic Union Party (PYD).

In a separate incident, a police officer was killed and another wounded when PKK rebels fired rockets at an armoured vehicle in the town of Sirnak, state-run Anadolu Agency reported. It was not clear when that attack occurred.

Military sources said the army also seized up to 15 kg (33 pounds) of explosives and four suicide-bomber vests when it detained 34 people trying to cross into Turkey from a swathe of Syria under Islamic State control.

Turkey fears that advances by Syrian Kurds against Daesh close to its 900-km (560-mile) border with Syria will fuel separatist ambitions among its own Kurds.

A ceasefire between the PKK and the government collapsed in July following what the government said were attacks on security forces, plunging southeast Turkey into its worst violence since the 1990s and scuppering peace talks.

The PYD and PKK share not only ideology but fighters, with the PKK drawing Syrian Kurdish fighters to its camps in northern Iraq and Turkish Kurds serving in PYD ranks.

Saudi Arabia: The Bold And The Dutiful 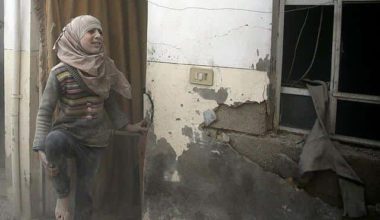 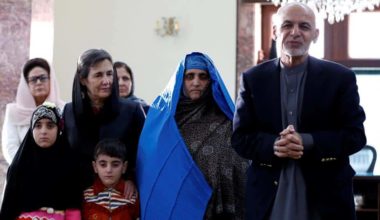