Mobile phone users in Turkey were surprised to hear a voice message by President Recep Tayyip Erdogan on Saturday, July 15, which marks a year since the failed July 15 coup.

After dialling a number, instead of hearing a dial tone, users heard a voice message from Erdogan congratulating them on the national holiday of “democracy and unity” that marks the coup’s defeat.

The message could be heard on Turkey’s largest network Turkcell, AFP correspondents said. The Hurriyet daily said it was also heard on the Vodafone network. Only after Erdogan’s message did the dialtone begin. Various telecommunications companies were offering special celebratory gifts to their customers to mark the coup’s defeat. Turkcell sent text messages to users, promising them a free extra gigabyte of data. “Enough now… you even get it on the phone… how can there be such an insult, it’s like a nightmare,” opposition lawmaker Aykut Erdogdu wrote on Twitter, before adding that he plans on cancelling his Turkcell line. 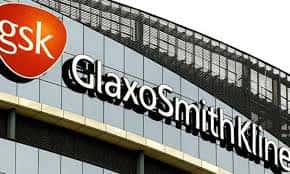 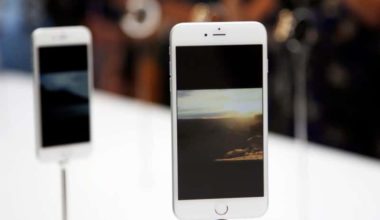 Read More
SAN FRANCISCO, April 2 – The FBI’s method for breaking into a locked iPhone 5c is unlikely to…