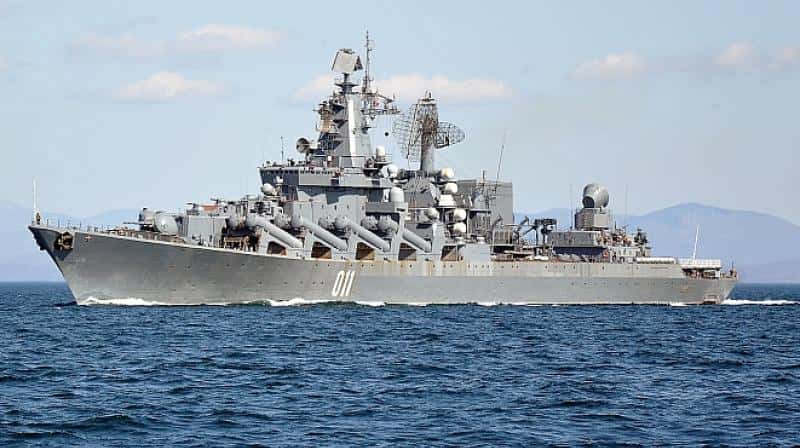 NEW DELHI, Feb 10 – The United States and India have held talks about conducting joint naval patrols that a U.S. defense official said could include the disputed South China Sea, a move that would likely anger Beijing, which claims most of the waterway.

Washington wants its regional allies and other Asian nations to take a more united stance against China over the South China Sea, where tensions have spiked in the wake of Beijing’s construction of seven man-made islands in the Spratly archipelago.

India and the United States have ramped up military ties in recent years, holding naval exercises in the Indian Ocean that last year involved the Japanese navy.

But the Indian navy has never carried out joint patrols with another country and a naval spokesman told Reuters there was no change in the government’s policy of only joining an international military effort under the United Nations flag.

He pointed to India’s refusal to be part of anti-piracy missions involving dozens of countries in the Gulf of Aden and instead carrying out its own operations there since 2008.

The U.S. defense official said the two sides had discussed joint patrols, adding that both were hopeful of launching them within the year. The patrols would likely be in the Indian Ocean where the Indian navy is a major player as well as the South China Sea, the official told Reuters in New Delhi on condition of anonymity.

The official gave no details on the scale of the proposed patrols.

There was no immediate comment from China, which is on a week-long holiday for Chinese New Year.

China accused Washington this month of seeking maritime hegemony in the name of freedom of navigation after a U.S. Navy destroyer sailed within 12 nautical miles of a disputed island in the Paracel chain of the South China Sea in late January.

The U.S. Navy conducted a similar exercise in October near one of China’s artificial islands in the Spratlys.

Neither India nor the United States has claims to the South China Sea, but both said they backed freedom of navigation and overflight in the waterway when U.S. President Barack Obama visited New Delhi in January 2015.

More than $5 trillion in world trade moves through the South China Sea each year. Vietnam, Malaysia, Brunei, the Philippines and Taiwan also claim parts of the waterway.

“It was a broad discussion, it was about the potential for joint patrols,” said the source, who declined to be identified because of the sensitivity of the matter.

India has a long-running land border dispute with China and has been careful not to antagonize its more powerful neighbor, instead focusing on building economic ties.

But it has stepped up its naval presence far beyond the Indian Ocean, deploying a ship to the South China Sea almost constantly, an Indian navy commander said, noting this wasn’t the practice a few years ago.

The commander added that the largest number of Indian naval ship visits in the South China Sea region was to Vietnam, a country rapidly building military muscle for potential conflict with China over the waterway.

Still, the idea of joining the United States in patrols in the region was a long shot, the officer added.

The Philippines has asked the United States to do joint naval patrols in the South China Sea, something a U.S. diplomat said this month was a possibility. 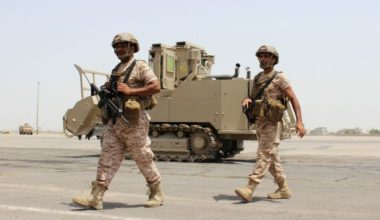 Read More
ADEN, May 9 – The airport has reopened at the Yemeni coastal city of Mukalla which was recaptured…
WWorld 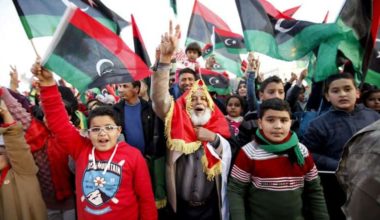